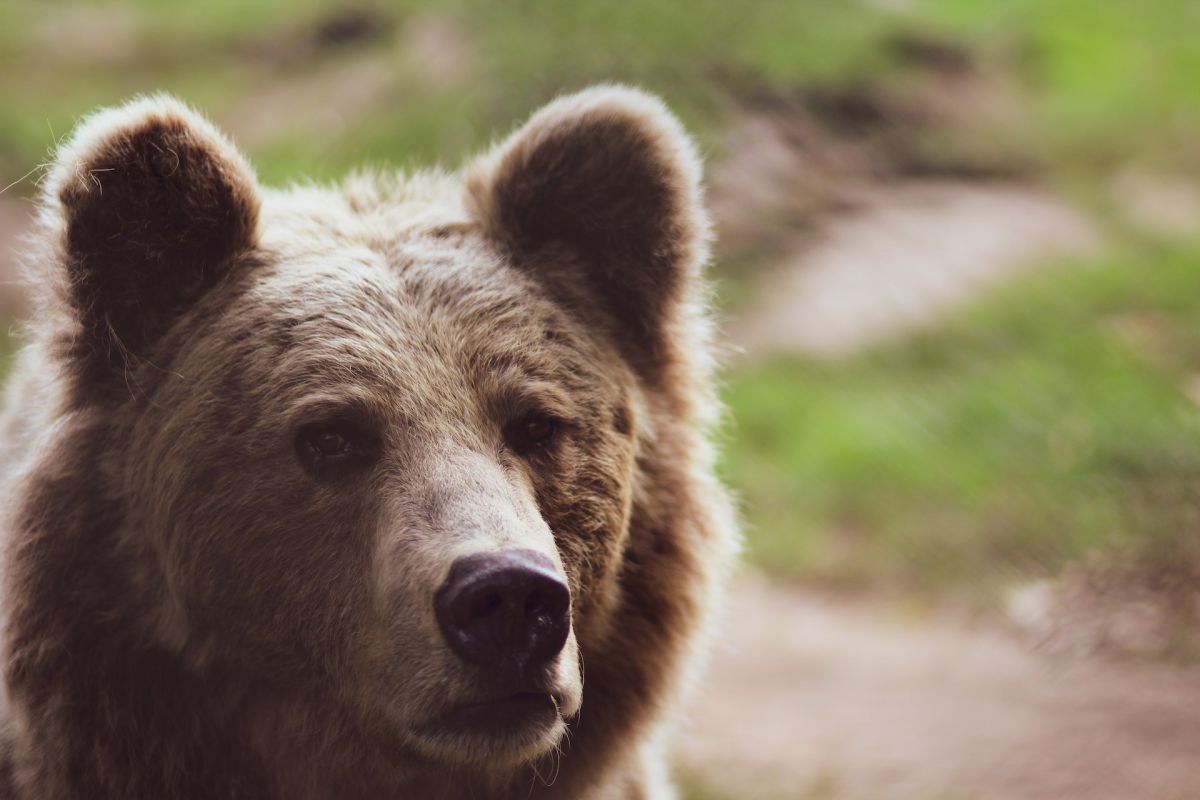 In days gone by, employees of a 7-Eleven, located in Olympic Valley, Californiawere surprised and at the same time frightened when they saw a large bear enter the premises, which, as if nothing had happened, took merchandise home.

According to Christopher Kinson, 54, who works at this 7-Eleven, he told a local media outlet that it was around one in the morning (local time) when he heard the doorbell ring and some footsteps, so he thought it was a client; however, his astonishment was greater when he realized that in reality, what had entered the business was a bear.

Kinson, who stayed behind the counter at all times to protect himself from the animal, took out his phone and began recording the steps of the animal, who walked ahead of him and even chose several sweets that were there to later leave the 7-Eleven.

“At first, I was surprised. I see the door open, and I don’t see a torso, it’s a bear. The videos really don’t do it justice. He was 20-30% bigger in real life,” the cashier recounted.

In the video you can see when the animal enters the store and It goes straight to the candy shelf. She chose one and subsequently left. Of course, he was very careful and polite, because he did not do any major damage, as can be seen in the videos.

However, not satisfied with one piece of candy, the bear returned and went to a different shelf for another piece of candy and promptly left.

Unable to do anything, Christopher just laughed, although he admits that he was very scared.

“I was scared at first, but they just want to eat. Although you always have to be careful. We don’t know exactly how they are thinking. It’s like he’s polite, he takes one chocolate bar at a time, like he has manners,” he told local media.

* Bear attacks a 9-year-old boy in Alaska while hunting with his father
* Video: Police take out a bear that entered a California house to eat a freshly baked cake
* Video: They capture a huge bear walking in the rain in a parking lot in Monterrey, Mexico