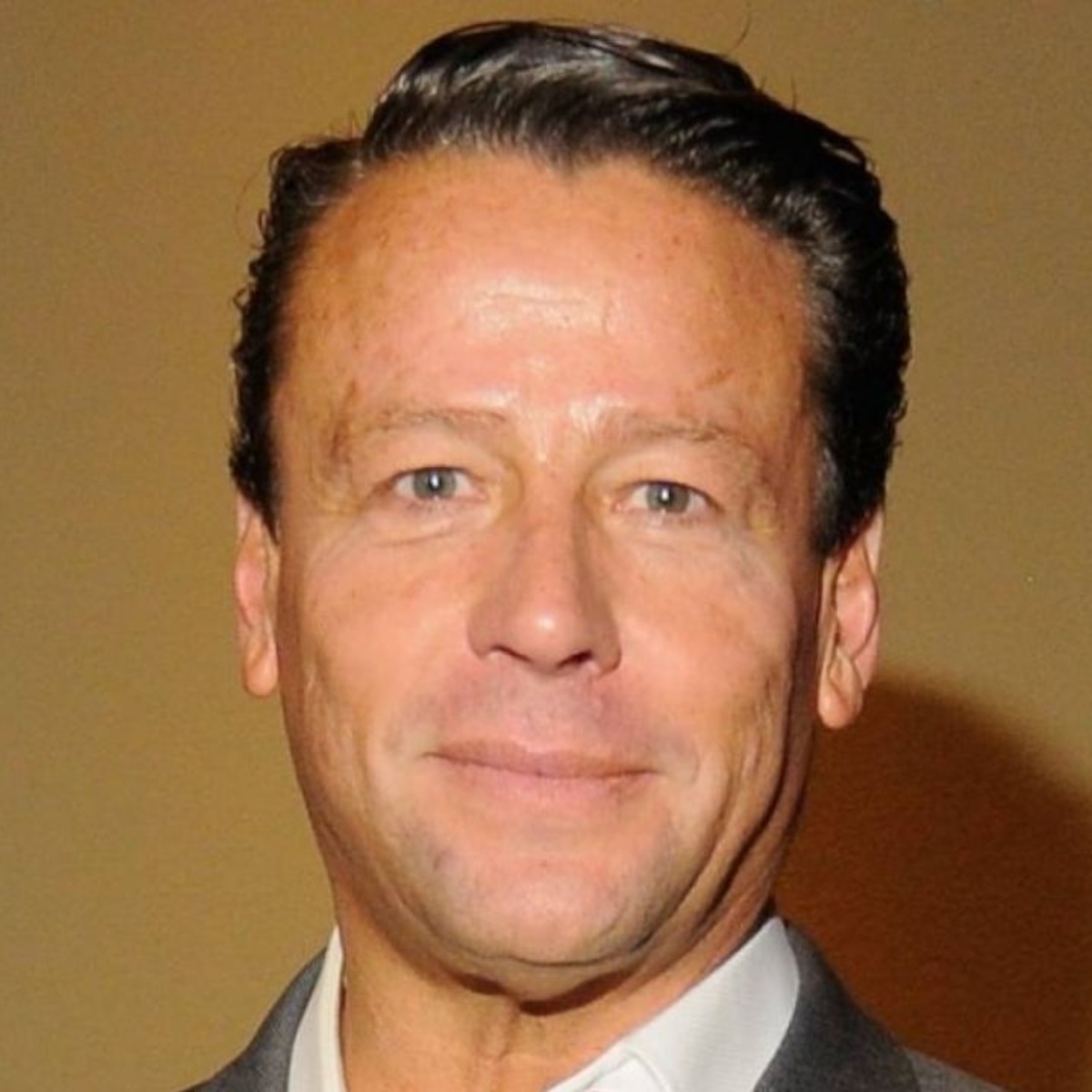 In AmericanPost.News We have made known all the scandals that Alfredo Adame has starred in, although this time the opposite happened, because in the middle of February 14, Valentine’s Day, the actor was seen very much in love with a mysterious woman who also looked very affectionate with the.

Let us remember that a few weeks ago the street fight of the also presenter with a couple went viral, whom he accused of wanting to extort money and this sparked controversy, since there were even mutual physical attacks.

When the videos of Adame’s fight were revealed, the topic went completely viral as many users witnessed the conflict and did not hesitate to trend the actor who claimed to have been a victim.

Through YouTube, the romantic images of the couple were revealed, who were seen very much in love in a shopping center in Mexico City, in which the affection they gave each other was totally evident.

In the video that was broadcast and is already viral, you can see how they arrive together in the actor’s car and he has a very gentlemanly behavior, because he opens the door for her, to hug her and not let her go at any time.

The blonde was equally affectionate with him at all times and even walked hand in hand at all times until entering a cafeteria.

What does Alfredo Adame do?

He is a controversial and controversial Mexican actor who has been involved in different viral conflicts throughout the country, because despite having great talent and having been a soap opera heartthrob, his life has taken a drastic turn.

Previously we detailed that Alfredo Adame was looking for a girlfriend and he commented that he wants a decent woman, because in addition, the candidate must meet certain requirements.