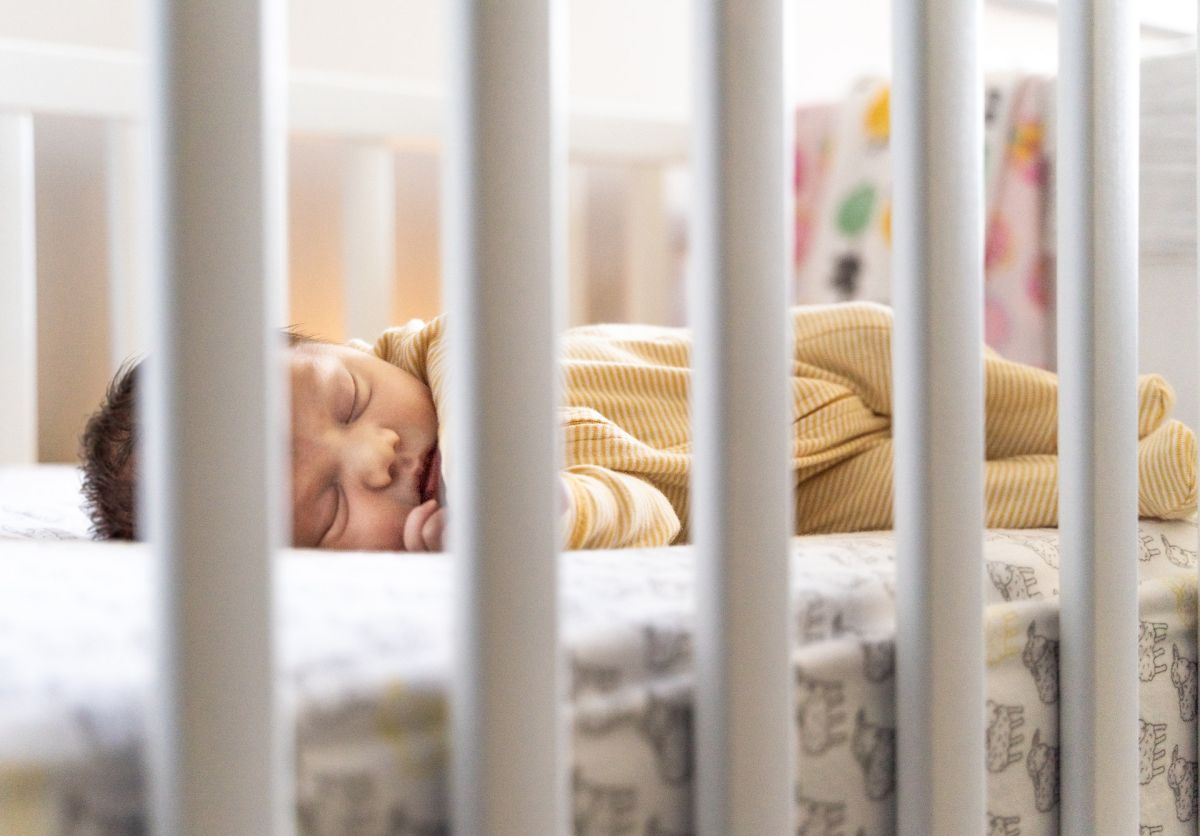 Many have the belief that babies are more receptive to questions that have to do with the beyond or other dimensions, so many parents worry about keeping them protected from these situations.

Nevertheless, a video that has caused a sensation on TikTok showed the disbelief of a couple upon discovering, thanks to a monitor, what appears to be the approach of a ghost with her baby, without them being aware of this or noticing anything strange.

In the clip uploaded to said social network by the father of the little girl named Stuart Mokler, you can see, in night vision, the camera she placed in her baby’s crib so she could watch and monitor her while she slept.

The tender Wren rests peacefully when suddenly, to one side, right on the bars of her crib, it is possible to appreciate how a hand appears, which, on a couple of occasions, tries to touch the baby without achieving the goal.

The parents of the minor assured that they were terrified when they saw the images the next morning, indicating that at that moment, there was no one else in the baby’s room.