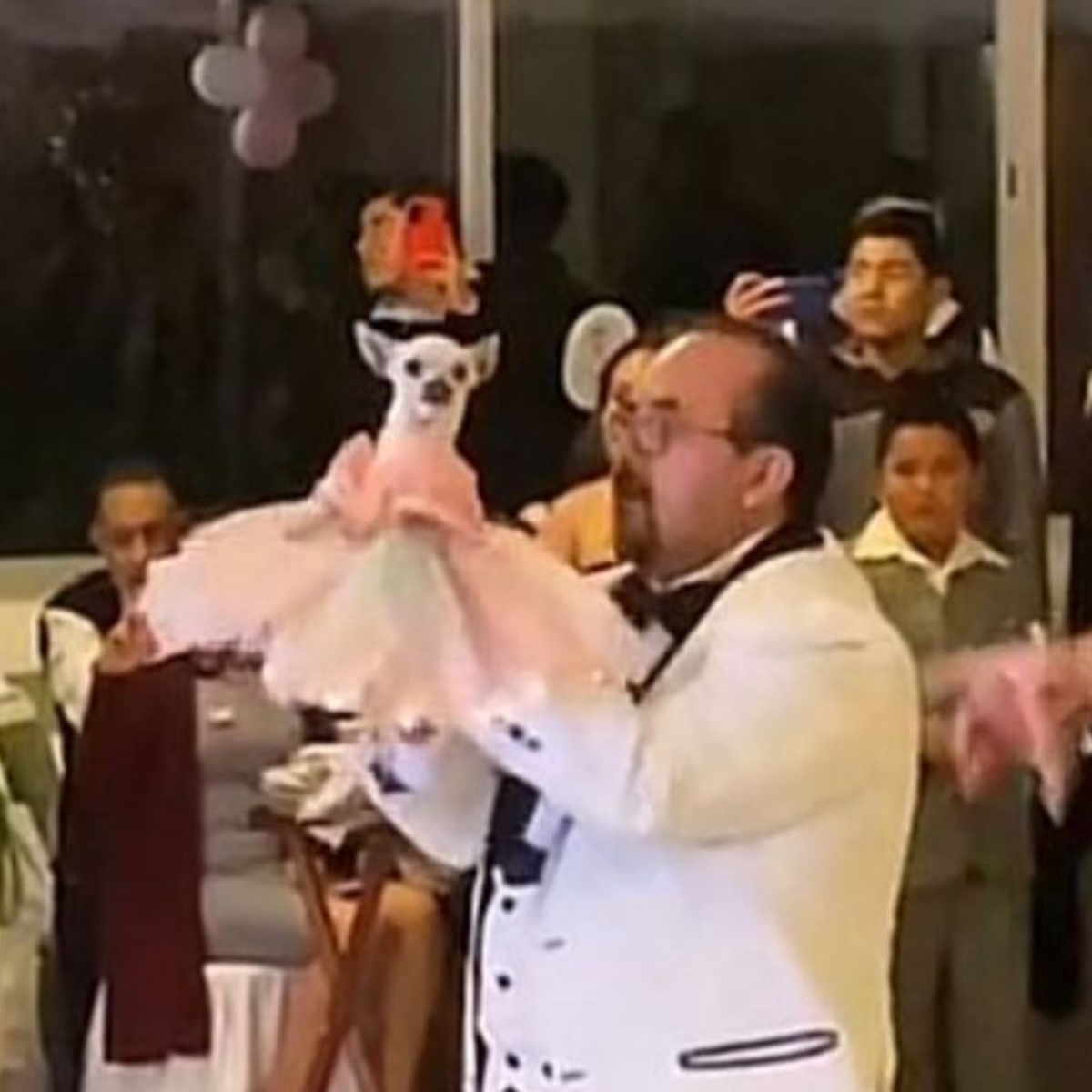 A very common celebration in Mexico is the celebration that each young woman is given on her 15th birthday, but on TikTok the moment in which they celebrate XV years to dog.

Tradition has it that this is the moment when “girls” become “women”, so the celebration must meet certain requirements, such as an exuberant dress, the presence of godparents and the traditional waltz.

What has not been seen is that this celebration was made for a petso that AmericanPost.News bring the story.

They celebrate XV years to dog

TikTok shows the celebration of the fifteen years of a chihuahua dog as if it were a human being.

The video quickly gained popularity among Internet users as it is seen how they dressed the pet with everything and the typical quinceañera dress, and not only that, the celebration took place inside an event room.

To continue with the tradition, the dog’s owners decided to throw her a party in a room and also dressed her in a colorful dress, in addition to decorating the place with balloons and centerpieces.

It may interest you: Puppy on TikTok goes viral because of his emotion when he sees his owner

Faced with such an unusual celebration, TikTok went viral in a very short time, accumulating, at the moment, more than 2.4 million viewsas well as more than 320 thousand “likes” and thousands of comments.

Given the popularity of the first video where you can see how they celebrate XV years to a dog, the TikTok user uploaded a few more where the canine is seen dancing, along with a couple of chamberlains, the traditional fifteen-year-old waltz while being held by its owner.