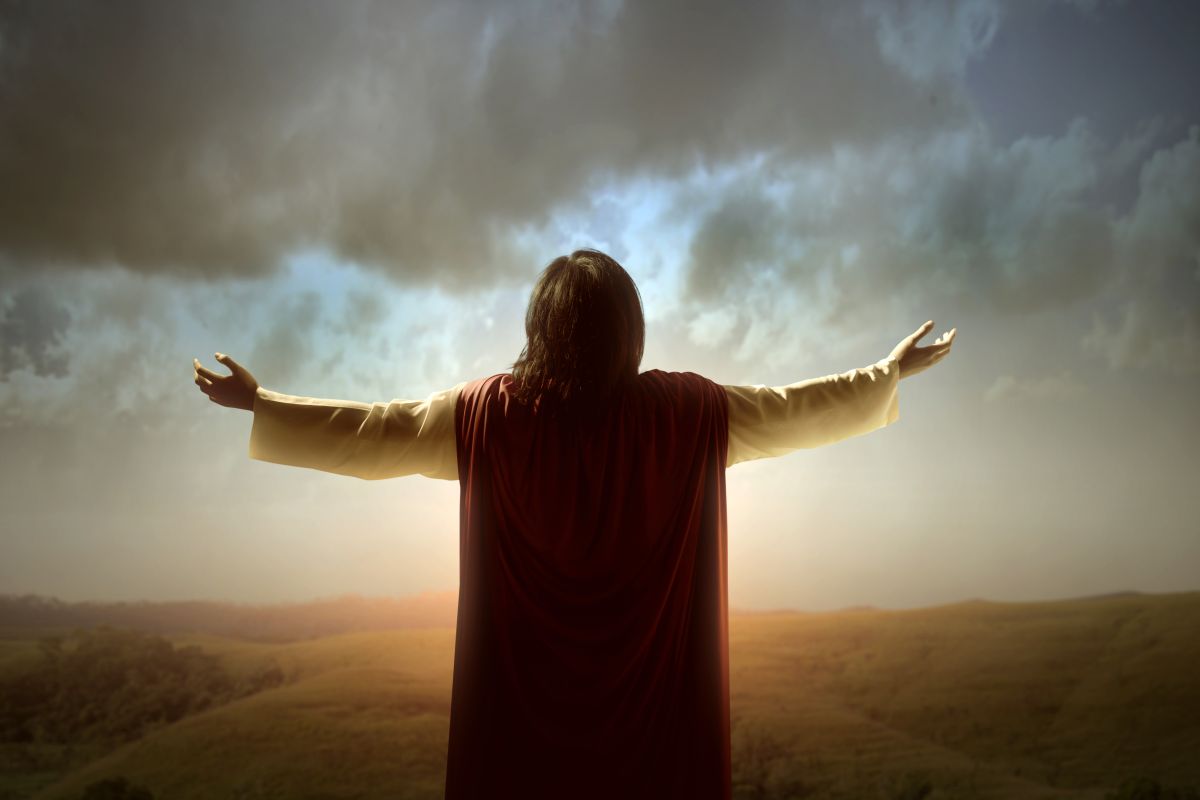 Some concern has generated in a sector of Australian society a couple who have created a cult that in a short time has added about 25,000 followers and that has a turnover of $ 500,000 a year, ensuring that he is Jesus Christ himself and she is Mary Magdalene.

Alan John Miller is 52 years old and lives in Queensland with Mary Luck, a 37-year-old woman whom he met in 2013 and who became his life partner and with whom he founded “Divine Truth”, a sect where both are the center by ensuring that they are the living personifications of the son of God and one of his best known followers.

Miller or AJ as he prefers to be known, was dedicated to Information Technology until he decided to found and head his own religious movement near the small town of Kingaroy in northeast Australia. Since then he has cultivated dozens of devotees who even bought land to be close to their leader, and who gorge on each of his encounters by the thousands.

Through this sect, Miller can travel around the world “teaching courses” to show everyone how he can have a personal relationship with God, thanks to the control of emotions.

In addition, the man claims to remember how he supposedly “lived” his death as Jesus Christ: “I have very clear memories of the crucifixion, but it was not as distressing for me as it was for others, such as Mary, who was present,” he declared. in an interview with the British channel Sky News.

“When you are god you are not in a state of fear, and you have good control over the sensations of your body and the level of pain that you can absorb,” he added.

But this is not the only burning statement given by Miller, as he claims that after the crucifixion, he was able to meet philosophers such as Plato, Socrates, as well as various popes and presidents. And also other controversial things he has said is that he remembers some “miracles” that he carried out: “I resurrected quite a few people, including my friend Lazaro, who is mentioned in the Bible.”

Concern for the sect

A pastor in the region named David Millikan has described Miller as a “dangerous man”, since he has a lot of power of conviction among his followers, who are willing to abandon their family members and renounce their professions and social life with such to follow it; in addition to spending all his money on things for the sect.

Millikan also spoke out about Mary, who he says her family has tried for a long time to get her home, without success. In fact, someone told her that Miller stole from them but she doesn’t believe it. In addition, the first wife of this man has said that she left him in 1997 when she realized that her ex-husband was “a dangerous madman.”

The pastor has also branded him a liar and a blasphemer, because when his followers ask him to perform a miracle, he excuses himself by saying that it is not necessary and that there are many things in the Bible that should not be believed because in reality “they are not made”.

In addition, it also indicates that another of the dangers of this man is that he spreads “apocalyptic visions” among his followers that could unleash tragedies in those who believe them.

“Your will be done”, the hell of a young Spanish woman in a sect of Peru