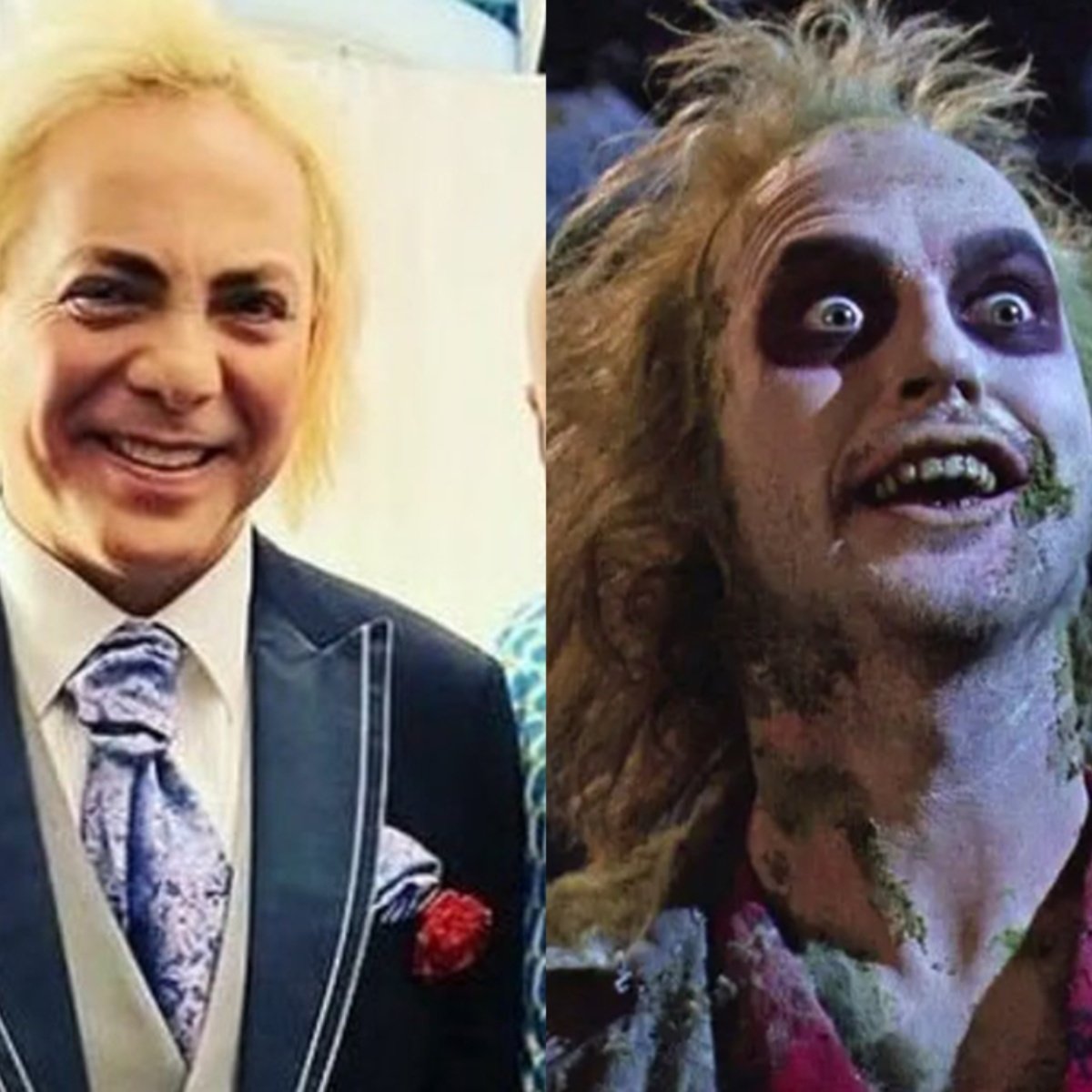 The new look of Cristian castro It has caused several reactions on social networks, it has even become a trend, but what does the singer look like? In AmericanPost.News We share the video that has gone viral on Twitter, as the artist appears with his blonde hair.

And it is that, the interpreter appeared in Caracas, Venezuela at the Ciudad Tamanaco Shopping Center (CCCT), but his change of look attracted several attention, so the musician and actor Gustavo Elis made a joke of the singer comparing him with “Beetlejuice”.

Previously we let you know how the singer looked before in “Who is the Mask?” Some did not notice his look, since he had his hair up, but in his recent participation on stage, he sparked criticism from Internet users for his style.

I told you, it’s Beatle Juice and Dr. Brown merged!

In the video that they have shared on Twitter you can see that he was singing “Cry the roses”, but from an unexpected moment, a person shared an image of “Beetlejuice”, due to the hair of the famous, some commented that it is Dr. Brown, “Back to the Future” character.

On the other hand, a user shared a photograph to compare the famous, which has caused a stir on social networks, since on some occasions the artist has given something to talk about for his looks or his controversial photographs.

What happened to Cristian Castro?

At the moment the famous is promoting his music, but the recent presentation he had on stage has given something to talk about, because on this occasion his talent was not what attracted attention but his look.

It is worth mentioning that the singer Cristian Castro has shared a recent song in collaboration with Lucero. The audio video of the song is available on the artist’s YouTube account.