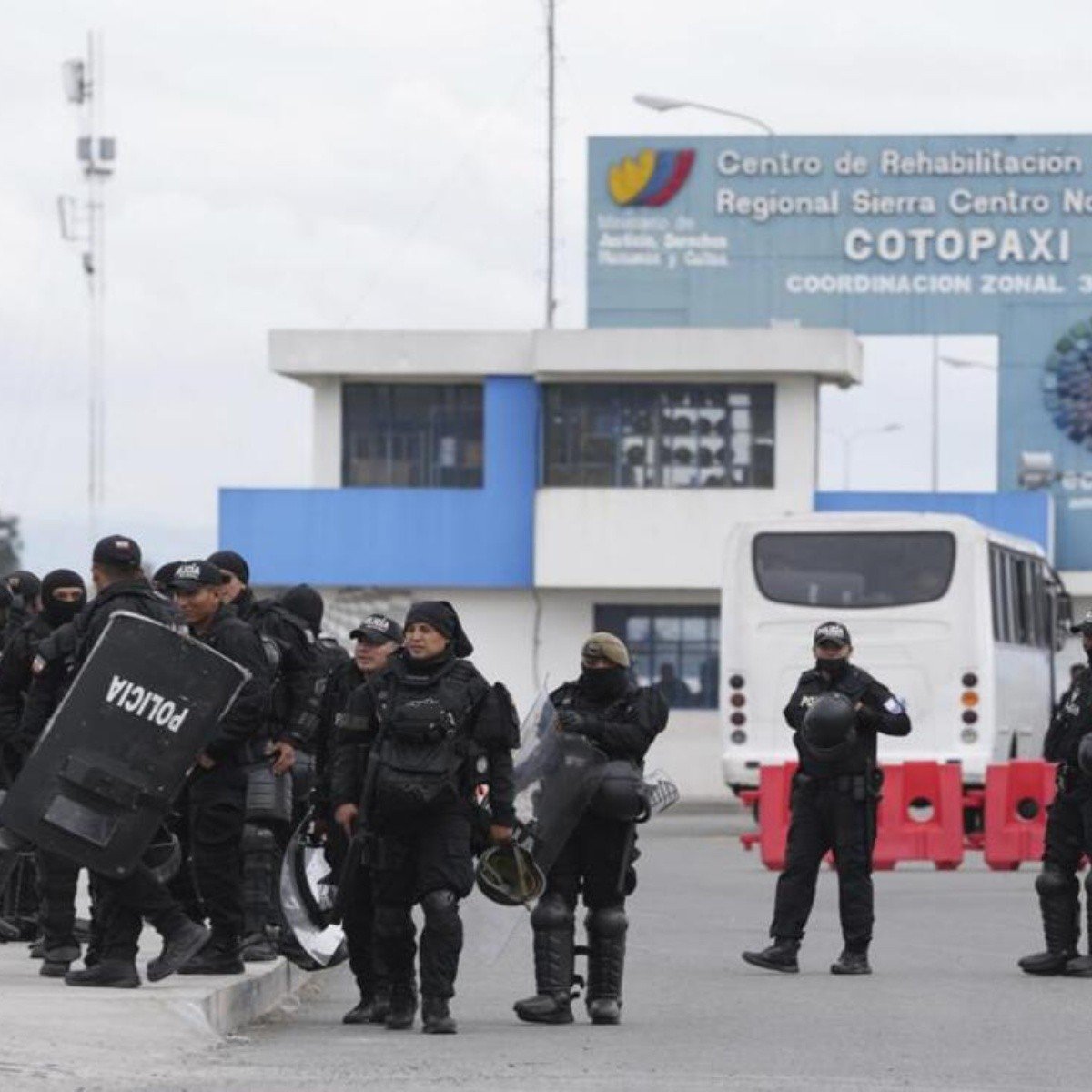 Quito, Ecuador – Authorities in Ecuador have confirmed the death in prison of drug trafficking kingpin Leandro Norero, known as “El Patrón,” who evaded Peruvian justice by faking his death during the pandemic. In contrast, the number of deaths during the prison riot rose to 16.

Norero was arrested in an exclusive Guayaquil housing development at the end of May when 42 gold bars, weapons, jewelry, and some US$7 million in cash were seized from him. An investigation also revealed that he owned at least seven companies and the same amount of luxury real estate, among other assets, which he came across after a police tailing that lasted nearly a year.

Norero’s name went virtually unnoticed by authorities and security forces until early 2021, when Ecuadorian police began investigating him for alleged links to and financing of violent gangs that control state prisons, international drug trafficking routes, and drug sales territories, such as the Tiguerones, Ñetas, Lagartos, and Lobos.

He is also linked to the Mexican drug cartel Jalisco Nueva Generación, to which the Andean country’s police estimate he supplied some 10 tons of cocaine each month.

The National Service of Attention to Persons Deprived of Liberty reported that due to regulations and protocols, the details of the death of Norero, 35, must be given directly to the family.

It indicated that the number of wounded at the moment is 43, two of them in critical condition and that they are being treated in hospitals in Latacunga, 80 kilometers south of the capital, and headquarters of the prison where on Monday afternoon and Tuesday morning there was a riot and incidents of violence where the drug lord died.

On the outskirts of the prison, dozens of relatives of the detainees, through shouts and tears, tried to communicate with their families and, at times, managed to overcome the fences placed by the police.