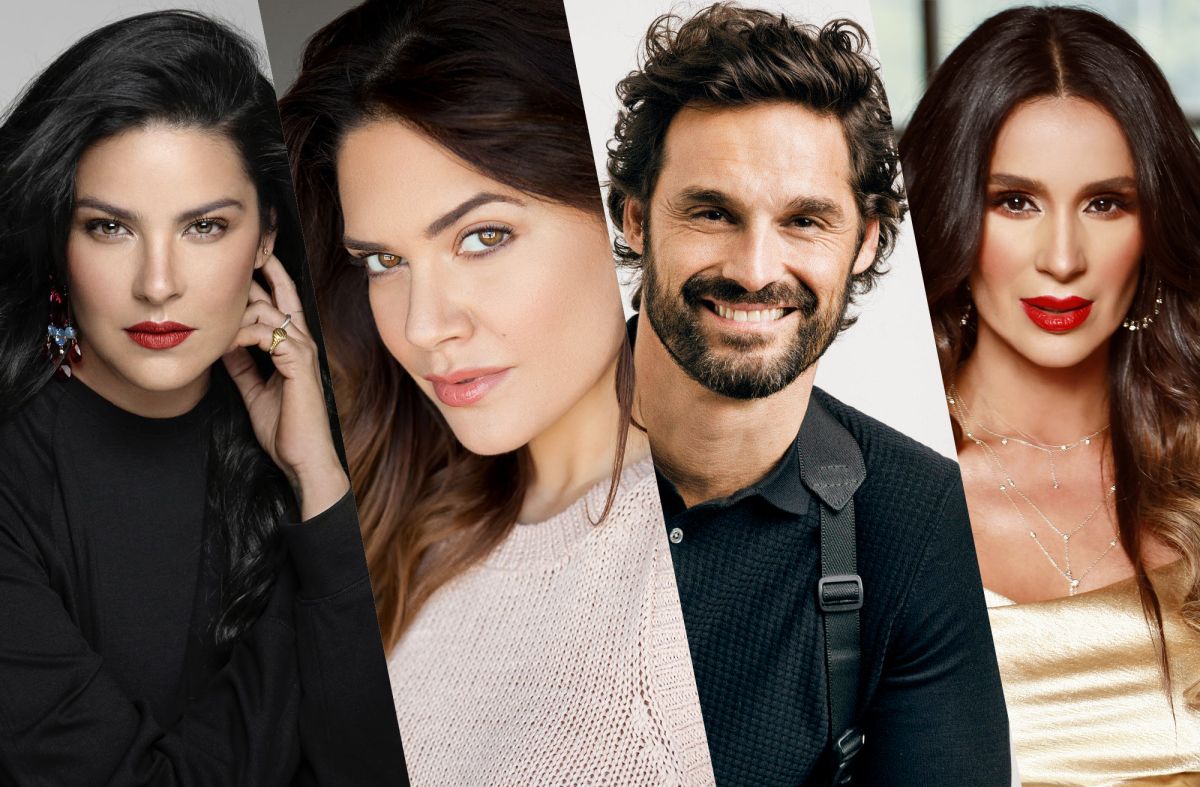 Telemundo is already preparing its new telenovela that it plans to premiere in early 2022 and which will be titled La Mujer de mi Vida (“The woman of my life“). The leading roles will be played by Ivan Sanchez and Angelica Celaya.

Recordings of the series will be held at the Telemundo Center in Miami. Other actors who also participate in the soap opera are Mauritius Islands (“Prisoner”), Catherine Siachoque (“Sin Senos no Hay Paraíso”) as the antagonists.

“We are very excited and proud to have reunited this luxury cast for La Mujer de mi Vida starring Iván Sánchez, Angélica Celaya, Mauricio Islas and Catherine Siachoque“, said Karen Barroeta, Executive Vice President of Production and Development for Telemundo Global Studios. “This is a true love story that will reach the audience’s hearts directly as they see themselves reflected in the characters who face challenges and family problems where love will be the key to overcoming everything.”

The plot of La Mujer de mi Vida centers on Ricardo Oribe (Sánchez), a physically unattractive man but a successful businessman dedicated to his family and in love with his beautiful wife Daniela (Celaya), a young aspiring actress. Ricardo’s life takes a turn when his best friend Emilio (Islas) betrays him and tries to kill him to take over his company and the family he never had. Despite the fact that his family and friends give him up for dead; Ricardo is still alive, but suffers from amnesia. After 15 years, Ricardo goes through several physical changes and regains his memory. Willing to recover everything that belongs to him, he assumes a new identity as Pablo Silva to avoid falling into the hands of the authorities for the bad move that Emilio planned. Determined to win back the love of his life, he returns to reconnect with his wife, children and friends without being recognized. However, you must be careful because if you discover who he is, he could ruin your life and that of yours.