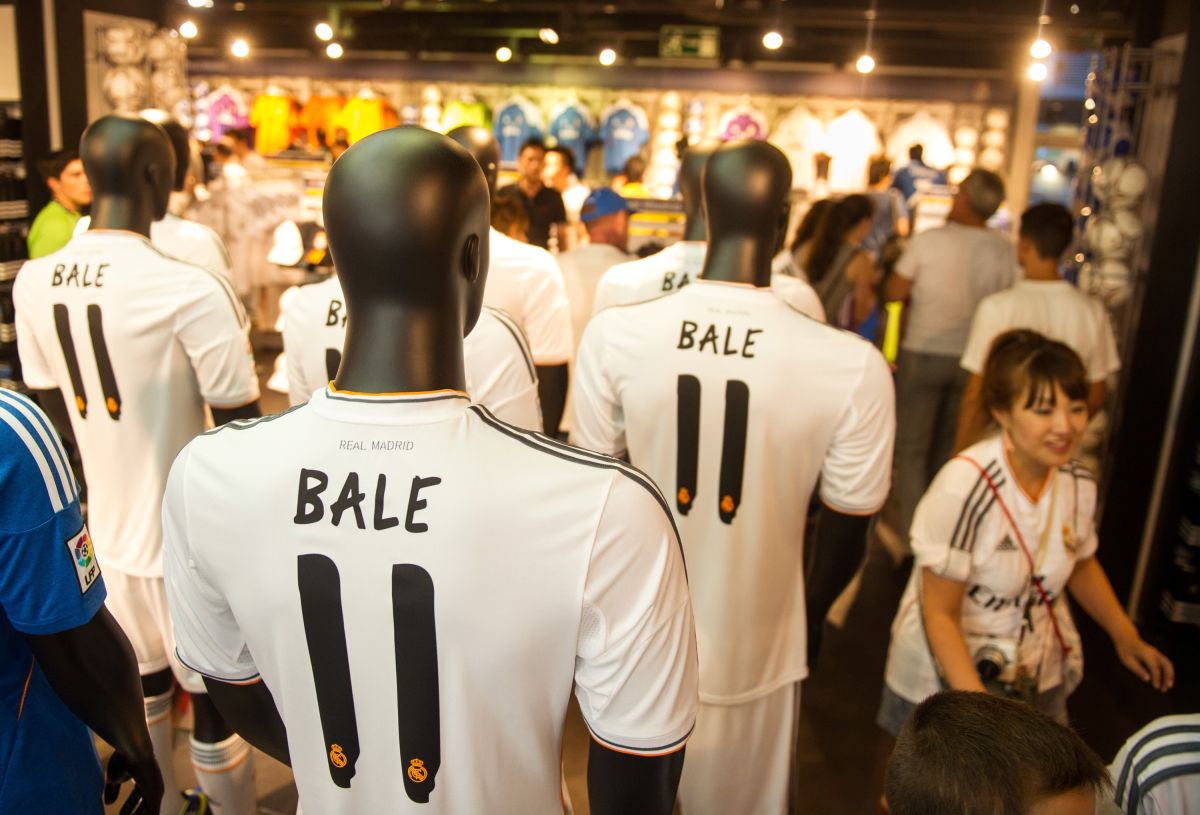 The National Police investigates the robbery that occurred at dawn this Thursday at the official Real Madrid store at the Santiago Bernabéu stadium, where a group of thieves rammed a car against the facade of the establishment, as police sources have informed Efe.

The robbery occurred after six in the morning when a person called 091 alerting of the theft in the store. The thieves drove a car into the shop of the Madrid team and all official products were taken in two other vehicles with which they could be made, including t-shirts and other garments of the merengue team.

🔴 #LAST MINUTE | They rob at dawn at the Real Madrid store at the Santiago Bernabéu https://t.co/cRrjVl95hX pic.twitter.com/s4iUJJde8S

At the moment, in the absence of a count by Real Madrid, the amount of the stolen items is not known.

The National Police investigates the circumstances of the event viewing the security cameras and checking the tracks of the car they used for the robbery, although the first hypotheses suggest that it is a stolen vehicle.

The Santiago Bernabéu stadium is in the final phase of remodeling works, which started in 2019; meanwhile, the team coached by Carlo Ancelotti plays its matches at the Real Madrid Sports City, in the Valdebebas neighborhood.