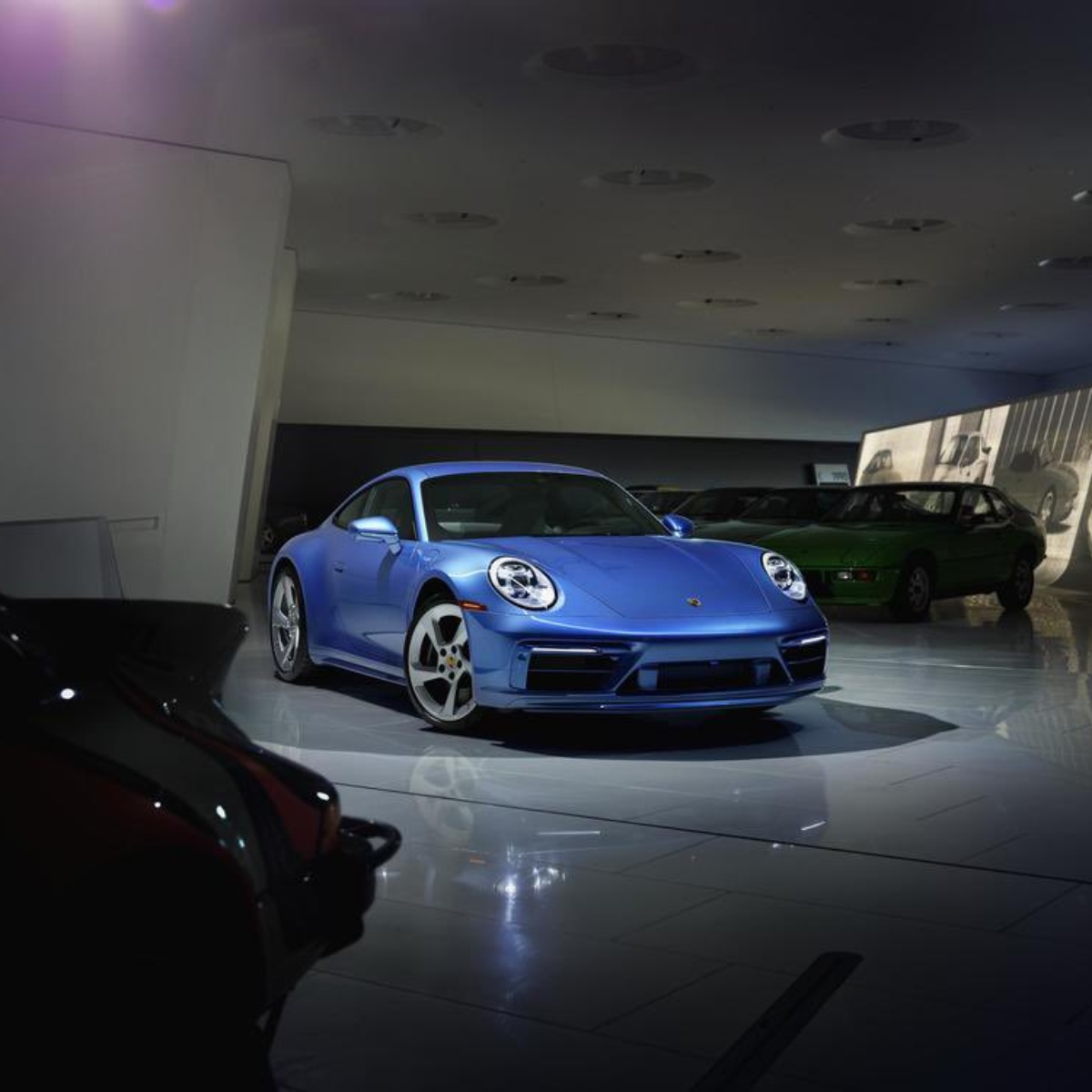 Disney Cars Y pixar may have hit theaters in the summer of 2006, but production on the film began many years earlier, with production designer Bob Pauley first outlining the film’s female lead, Sally Carrerain 2002. As her last name suggests, Sally is a porsche 911 anthropomorphic race.

Although the movie Cars may only be 16 years old, Sally’s character is celebrating two decades since she left the animated factory in Zuffenhausen. In honor of her emerald anniversary, the Cars team worked with Porsche to create a one-of-a-kind 2022 Porsche 911 for her, bearing the Sally Special branding.

The #Porsche 911 Carrera GTS in #SallyCarrerawill be auctioned on August 20. pic.twitter.com/OtrHYXB4aY

Based on the 473 hp Carrera GTS model, the Sally Special brings elements of the Radiator Springs advocate to the modern 992-series 911. As such, Porsche also incorporated certain design staples from the 996 generation into the Sally Special. This includes silver headlight surrounds, as well as staggered five-spoke wheels and rear badging that mimic Sally’s (and those of 911s of her day).

Porsche and Pixar, however, refrained from equipping the Sally Special with large eyes and a mouth instead of a windshield or front grill. They also didn’t hire Bonnie Hunt to provide voice guidance for the in-dash navigation system.

Say hello to the 911 Sally Special, inspired by Sally Carrera, the beloved 2002 Porsche 911 from @Pixar‘s movie Cars. Only one has been created. It will be auctioned by @rmsothebys on Aug 20 in Monterey, CA to support @girls_inc & @UNRefugeeAgency. Visit: https://t.co/WvagnehPR2 pic.twitter.com/IxCoUobXm3

Arguably the most notable element of the Sally Special is its Sally Blue Metallic hue, a distinctive color that requires manual application. Sally Blue Metallic also extends to additional areas of the car’s front and rear fascias and engine hood, parts Porsche keeps black on the run-of-the-mill Carrera GTS.

Lifting the Sally Special’s rear wing reveals a decal that matches Sally’s pinstripes, similar to tattoos on her back, a bit of decoration she picked up when living life in the fast lane as a Los Angeles lawyer. Angels. Kudos to Sally for accomplishing so much in her life in the short four years between her final cut and the theatrical release of Cars.