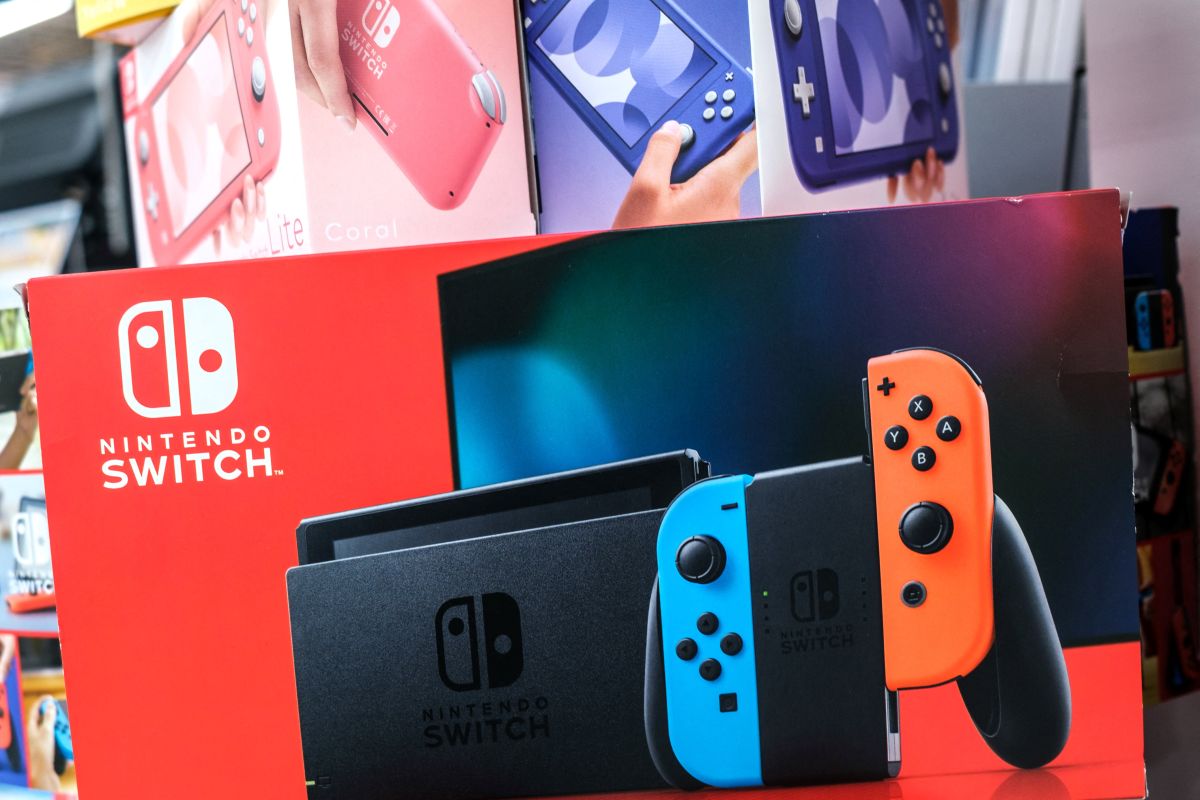 The Japanese company Tassei presented a accessory that allows you to turn the popular Nintendo Switch into a Steam Deck by simply connecting the device to the console. The presentation of the Stream Card, as it is officially known to memory, took place at the Tokyo Game Show.

In this way those who decide to buy the Stream Card and connect it to their Nintendo Switch will be able to play the entire catalog of compatible video games such as the Steam Deckwhich would allow you to get more out of the Nintendo console with a relatively small expense.

As explained from Tassei games won’t run directly from the Switch itself but on the contrary, they will do it on the user’s PC and the signal will be sent to the Switch via streaming. This means that Tassei has made the Nintendo Switch compatible with the Steam Link function which allows game broadcasts from a PC to a cell phone, a tablet or the television itself.

The use of the Stream Card is extremely simple since the card is connected in the compartment where the Nintendo Switch cartridge should originally be housed. This implies that the user does not need to have any kind of technical knowledge to be able to carry out the installation and start enjoying the new functions, all they have to do is connect the card and start playing.

According to information published by Japanese media, the card has a WiFi antenna and a chip that allows it to capture the Steam Link signal emitted by the computer and be able to process it to display it on the Nintendo Switch screen.

In this way hePlayers will be able to enjoy hundreds of games not available on Nintendo such as God of War, Forza Horizon 5, Spider-Man and Microsoft Flight Simulator. From Tassei they explained that although they already have the prototype of the card ready, they first need to find a manufacturer and a distributor before it can reach the market.

Since the use and technology of this card does not represent an infringement of Nintendo’s or Steam’s patents, it is very unlikely that either of these companies will object to the use of the device.