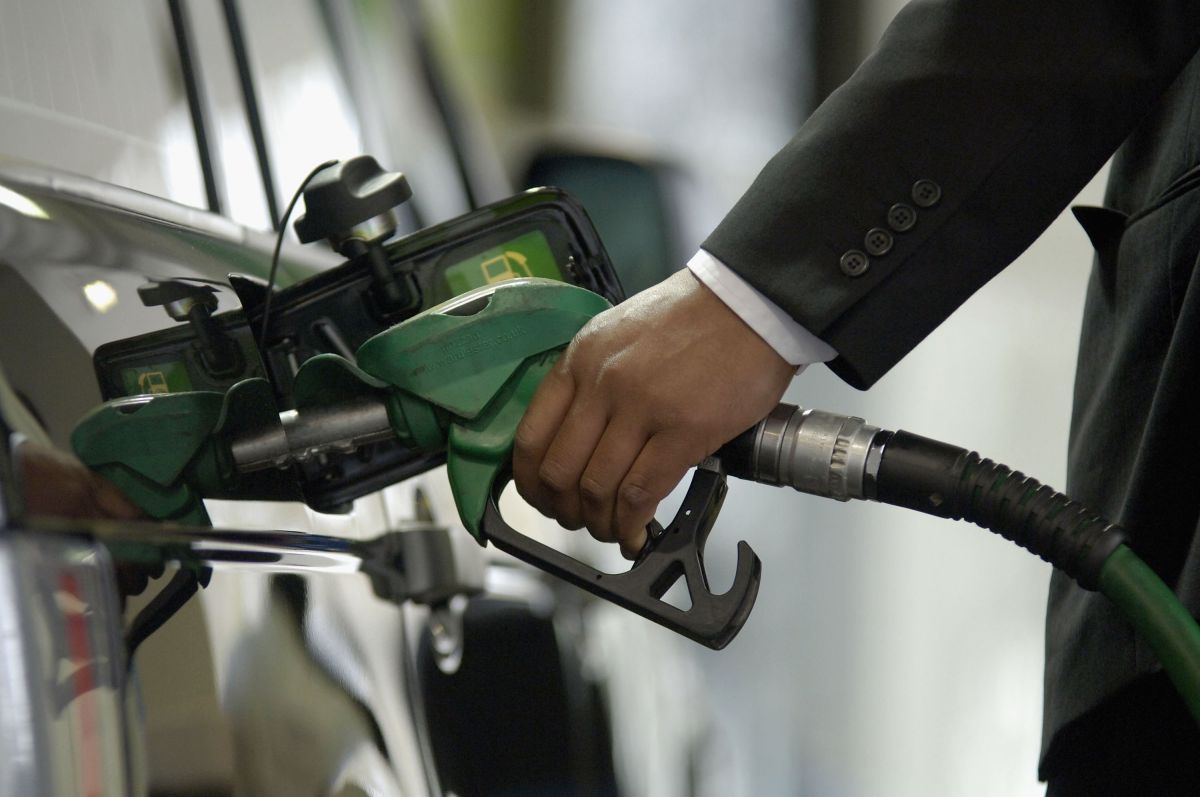 After United States President Joe Bidenproposed a exemption of taxes on gasoline and diesel, the voices against were immediate and criticized this intention of the president, including the manufacturing sector, which argues that the measure it can be counterproductive and will not stop the rise in fuel.

And it is that the president asked Congress to suspend the tax on gasoline until September, as a measure to stop inflation, which has reached maximum prices.

The position of the manufacturing sector

Members of the National Association of Manufacturers (NAM) They openly pointed out that the exemption gasoline tax is a mistake and far from achieving an advantage, it could be counterproductive.

What they asked of Biden is expand oil production in the United States, in order to curb the rise in the price of gasolinewhich has been sold for nearly $5 per gallon, the highest price ever recorded.

President Biden asked Congress to suspend the federal gas tax until September to alleviate the pressure of consumers who have seen their pockets affected due to the excessive rise in gasoline prices in recent times.

But that measure is not supported by the National Association of Manufacturers, since it argues that the exemption it will strain federal resources and delay critical government projects.

“Our nation made historic progress with the Bipartisan Infrastructure Act, but this measure is likely to derail its implementation by suddenly cutting off its funding., delaying critical projects that Americans desperately need and that are vital to manufacturers’ competitiveness.”stated Jay Timmonspresident and CEO of NAM, according to what was published by FOX Business.

President Biden’s proposal is also questioned by Andy Lipow, President of Lipow Oilwho indicates that if the president’s initiative prospers, it will not do much good, since the price of gasoline will remain above $4 dollars per gallon.

Estimates that gasoline prices could drop between 30 and 35 centsleaving around $4.65 a gallon.

“This proposal is happening at the same time that the European Union is phasing out its ban on buying Russian crude oil and refined products,” Lipow noted, according to the aforementioned site.

“As the ban goes into effect, the struggle to find alternative supplies will intensify and that could push prices higher,” he warned.