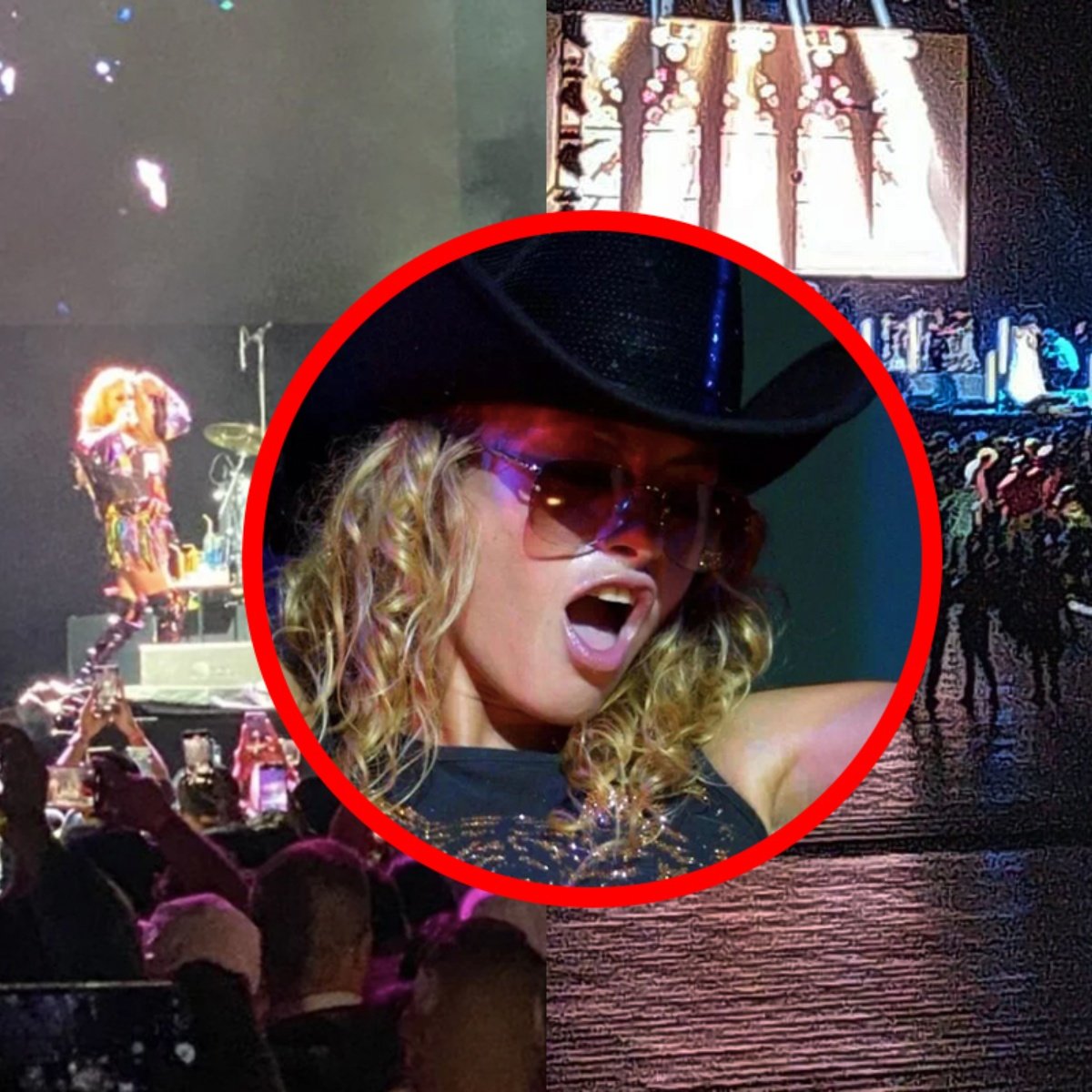 Through social networks, some users complained about the concert of Pauline Rubio, but what happened? In AmericanPost.News We share the details, in one of his presentations that took place in Costa RicaThey assured that he sings ugly live.

And it is that, as part of an event to celebrate the LGBT community, “The Golden Girl” attended an event to entertain the public with her hits, but in addition to going on stage after the stipulated time, they mentioned that they began to give away tickets to fill the place.

In the entertainment news we have shared that the singer is going through a difficult time after the illness that her mother, Susana Dosamantes, suffers from, became known, although she decided to continue with her work commitments and delight her fans with her music.

the truth the concert #PaulinaRubio I liked it, I went for free so 0 complaints ☺️ pic.twitter.com/nl40181xKN

Several activities were prepared at the National Stadium, but one of the most anticipated shows by the public was Rubio’s concert, but on social networks they commented that as of 3:00 pm they began to give away tickets for the concert.

The presentation should have started before 9:00 pm, but it started after that time, they also began to share photos where it was possible to see that there were not many people in the place, but when the time came, the singer’s interpretation was not to the liking of the fans.

On Twitter they commented: “Well, it is confirmed that Paulina Rubio sings uglier live.” For her part, the singer has not mentioned if the tickets had to be given away, although they also mentioned that the show would have lasted 45 minutes.

It is worth mentioning that at the “Perrísimas Tour” concert, the fans were disappointed in Paulina Rubio and Alejandra Guzmán, due to the attitudes of the singers on stage, since they did not have good chemistry during the show.

It may interest you: “That man is mine”: History of the fight between Paulina Rubio and Alejandra Guzmán

How many years of career does Paulina Rubio have?

The singer Paulina Rubio has a 30-year career as a soloist, although we remember that since her youth she had the opportunity to be part of the musical group Timbiriche, but she preferred to launch as a soloist.