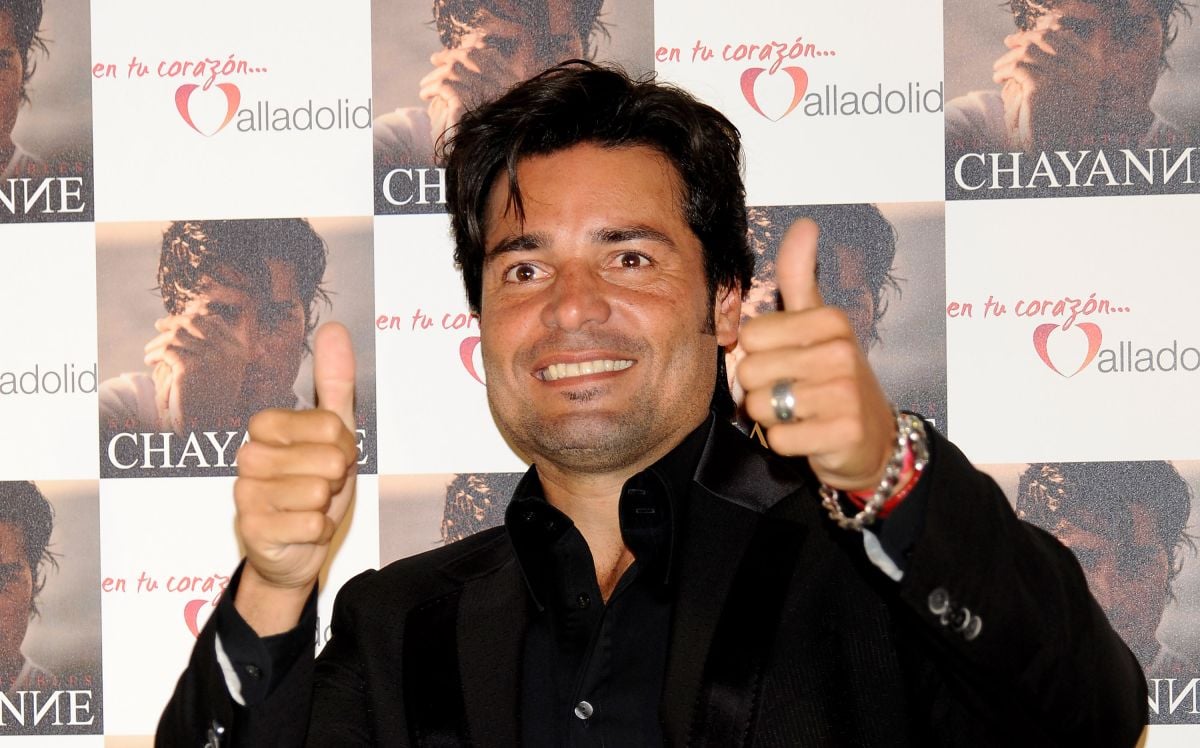 After a couple of days ago the president of Chile shared a Chayanne meme accidentally making political propaganda for the country, the singer clarifies that he has nothing to do with the fact.

The Puerto Rican’s representatives issued a press release that was shared on Instagram in which they ensure that he has never been part of this type of action and details that, if these accusations against him continue, there could be legal action against the responsible.

“Chayanne never gets involved in political issues, never supports political campaigns of any kind. Consequentlywe ask the people or entities that continue to make improper use of their name and image to refrain from doing so, since something is being done that could bring legal action, “the letter reads.

Read more from Chayanne here:
Chayanne, the music bullfighter, assures that he never thought to enter TikTok
Lucía Méndez assures that she rejected Chayanne, but could not resist the charms of Luis Miguel
Chayanne joined TikTok with a fun video and his fans reacted with joy