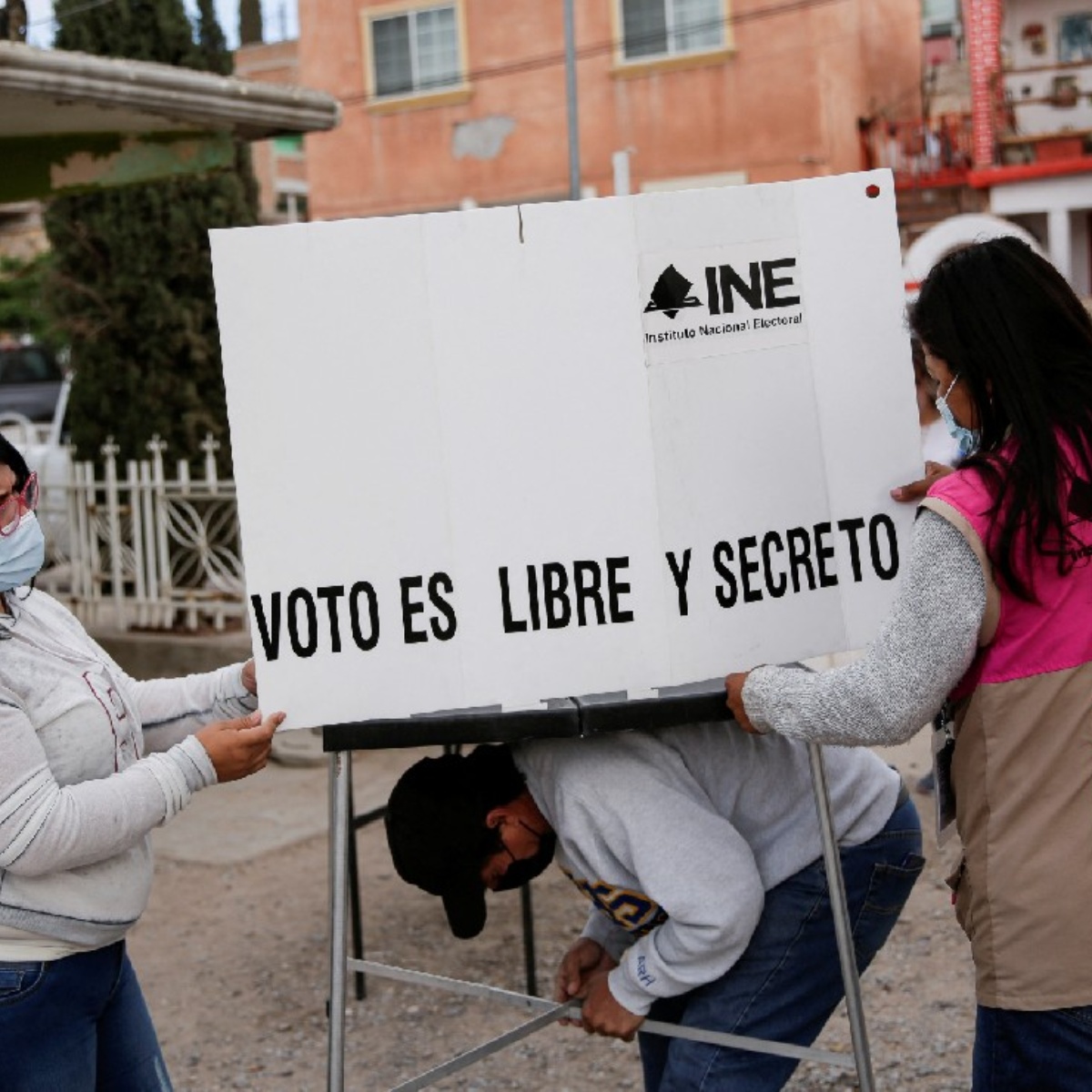 Given the proximity of the 2022 elections to be held in six states of the Republic to define governors, Citizen movement urged the president Andres Manuel Lopez Obrador (AMLO) and to the Secretary of Security and Citizen Protection to guarantee the security of the candidates who participate in this process.

This petition stands out after the election day that took place in 2021 and that left a balance of 91 assassinated candidateswhich could discourage participation in the elections to be held this year.

The orange bench pointed out that it is important to modify the national security strategy in the face of the escalation of violence in the country, since according to the Criminal Incident Report of the Common Law 2022, from January to March 10 thousand 156 have been registered. homicides malicious in Mexico.

Citizen Movement argued that the federal government should cooperate so that the National Electoral Institute (INE) and the local organizations can carry out the elections in the corresponding entities, because if violent acts occur, these democratic processes can be put at risk.

It should be remembered that in 2021, three Citizen Movement candidates were murdered in the context of the electoral process. They were René Tovar, candidate for the municipal presidency of Cazones, Veracruz; Abel Murrieta, in Cajeme, Sonora; and Alma Barragán, from Moroleón, Guanajuato.

Added to this exhortation by MC is the complaint made by Mario Delgado, national president of Morena, who accused the opposition of buying and stealing voter credentials.

When and where are the elections in 2022?

As reported in AmericanPost.News, the 2022 elections will take place in Aguascalientes, Hidalgo, Durango, Oaxaca, Quintana Roo and Tamaulipas, where state governors will be elected. The date chosen by the INE for this democratic process is June 5.