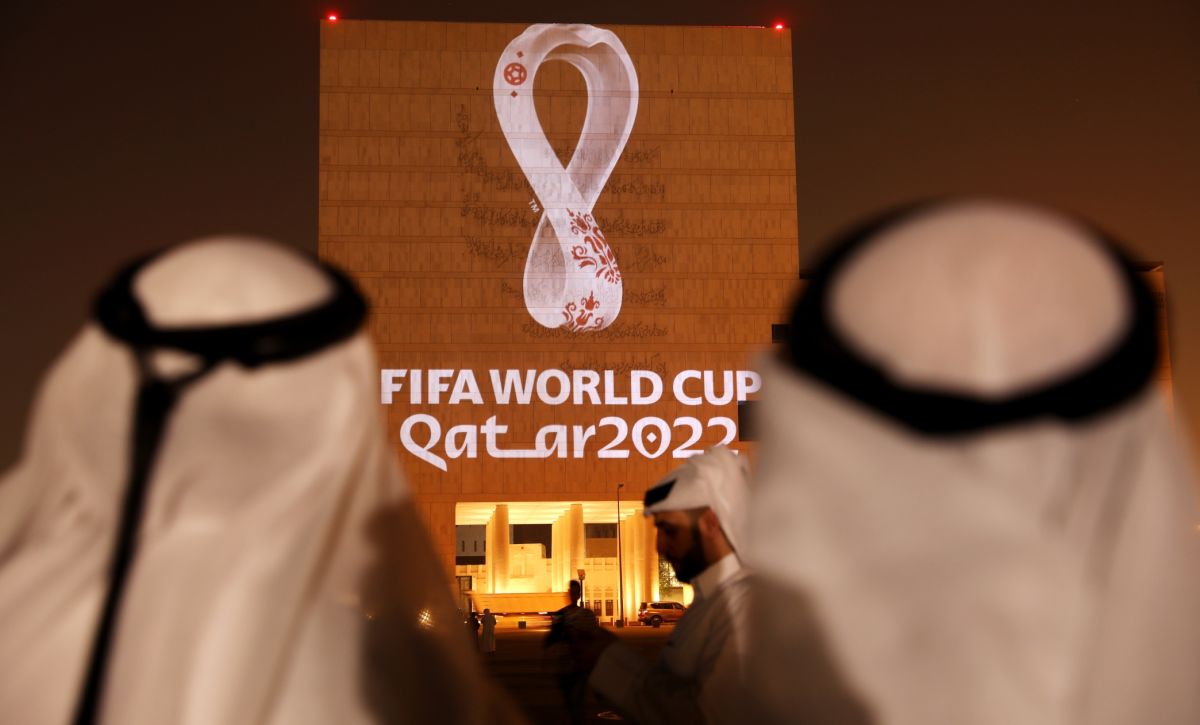 The organization Human Rights Watch (HRW) urged FIFA and Qatari authorities to compensate migrant workers who suffered “serious harm, including death, injury, and wage theft” while participating in the construction of facilities for the World Cup 2022.

In a statement, HRW recalled that when FIFA announced in 2010 that the Arab country would host the 2022 World Cup, it “did not impose conditions requiring Qatar to improve labor protections despite having a history of human rights abuses.” ”.

Also, he pointed out that various organizations have documented “repeatedly serious abuses” against migrant workers in recent years.

After numerous criticisms of the working conditions of migrants, Qatar created compensation systems for affected workers, but the NGO pointed out that this only served to “mitigate these problems” and that these mechanisms “do not cover all employees” nor do they have taking into account those affected before 2018, when the measures were implemented.

“Almost one hundred days before the tournament, it is essential that FIFA and the Qatari authorities publicly commit to compensating the workers and their families who suffered serious harm while making the World Cup possible”

Michael Pagedeputy director for the Middle East of HRW

For the organization, the benefits of existing compensation programs have been “limited due to their late introduction, limited scope or faulty implementation.”

He also denounced that Qatari authorities failed to investigate causes of death of “thousands of migrant workers”and the organization attributes the deaths to “natural causes.”

For this reason, HRW insisted that “Qatar is obliged under international human rights law to prevent widespread violations of human rights and guarantee redress for all abuses on its territory.”