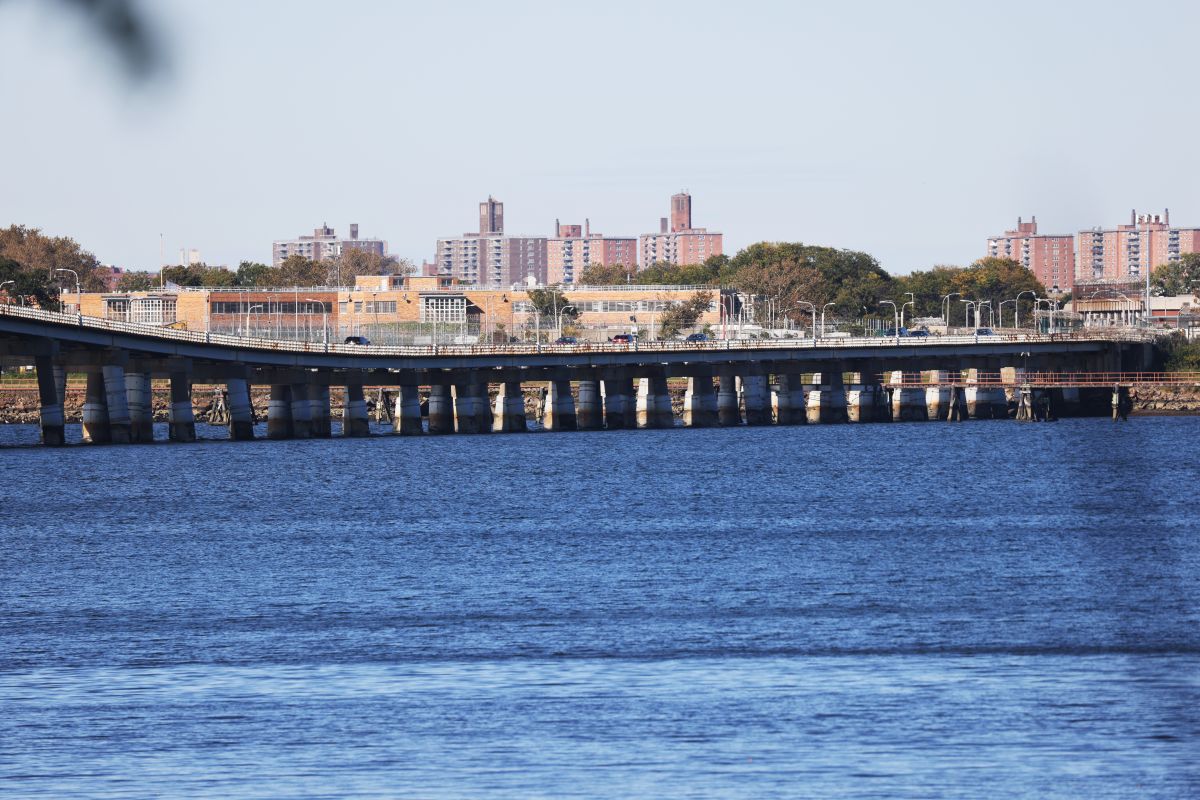 The situation of prisons in the state of New York can be considered as a “state of emergency” Due to the accumulation of covid-19 cases, which this week has claimed the lives of two inmates, according to the organization Release Aging People in Prison (RAPP).

According to Release Aging People in Prison, which campaigns for prisoners of legal age to obtain a pardon that allows them to leave prison, the number of positive covid cases in state prisons has increased by 35% in just ten days, between December 10 and 20.

The group relies on the most recent data released by the Department of Corrections, according to the statement.

According to those statistics, At Fishkill Prison in Dutchess County, six prisoners have died since the pandemic began, followed by the famous Sing Sing, with five deaths.

“Positive cases in the community have increased dramatically in the last 24 hours, and it is likely that cases have also increased behind bars” but “the evidence is limited,” they say.

According to the group, Governor Kathy Hochul “is not doing anything with the prisons” and they asked her to “let out” the elderly inmates.

Also read:
First death due to Omicron variant reported in the United States
Another victim of Ómicron: Eric Adams postpones his inauguration ceremony as Mayor of NYC
· Christmas gift! They will give $ 100 to whoever gets the third vaccine against COVID-19 in NYC