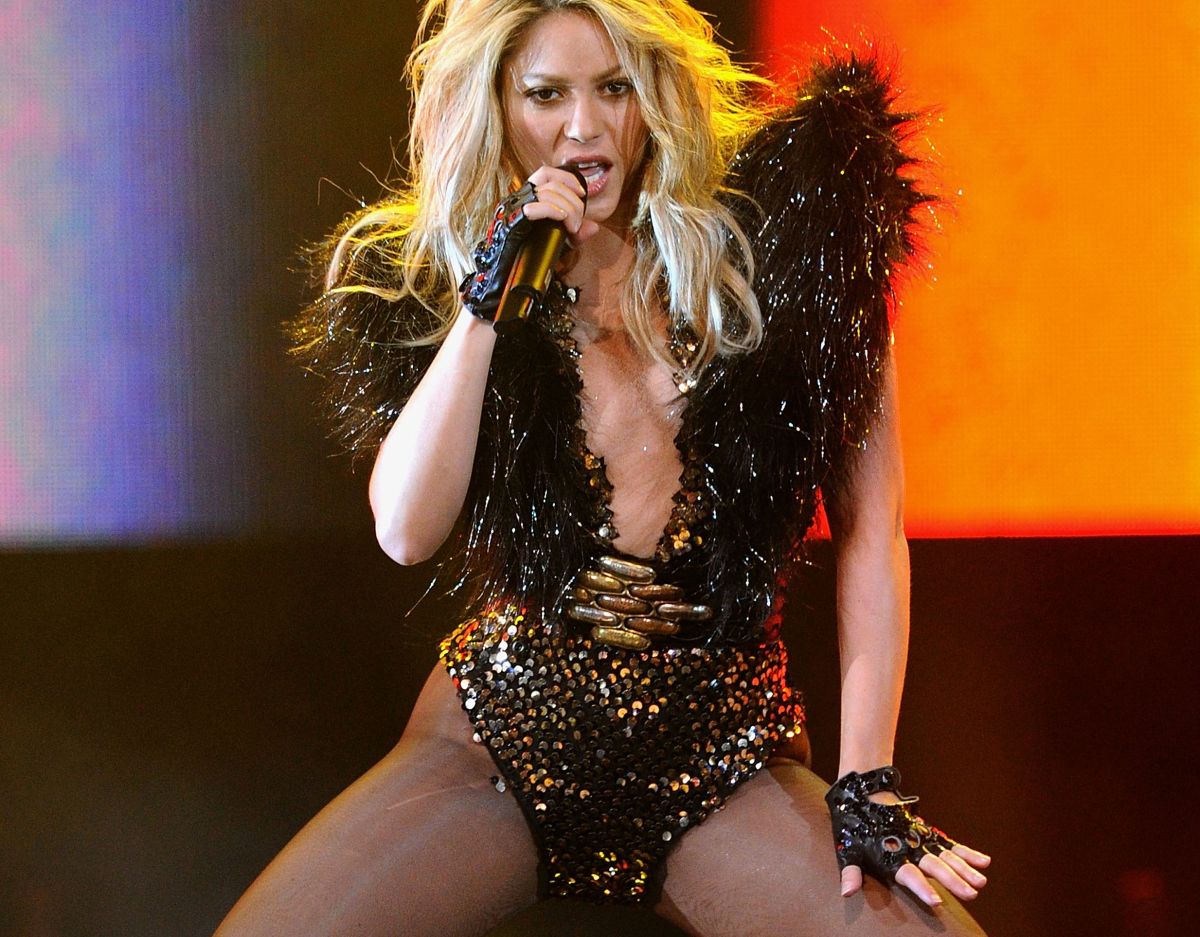 Shakira is one of the most famous Latin singers in the world, but that angel she has on stage apparently does not enjoy it among her collaborators, since a former employee of the Colombian singer, identified as Cristina Cárdenas denounced that the artist mistreats her employees, that she does not even let them see her in the eye.

The news spread like wildfire in the entertainment press and put Shakira in the eye of the hurricane for the strong statements against her.

Although the statements were given to the Spanish media, the audios were also broadcast on the show program Gossip No Like, hosted by Javier Ceriani and Elisa Beristain.

Former employee assures that Shakira is difficult to deal with

In the material you can hear Cristina Cárdenas, who worked with Shakira as extras coordinator for some videosreveal details of the attitude that the Colombian usually has with her employees, and it is not the best.

Cristina assured that Shakira is not a good person as she appears to be, she said that the interpreter of “La Loba” is difficult to deal with, since the staff is prohibited from dealing directly with her.

The former employee assured that the 45-year-old Colombian singer has a bad attitude and that he has even delayed projects, due to his arrogant behavior.

“She is bossy! A Shakira ‘spot’, which could last four hours for the takes, ends up taking about 17″, Cristina Cardenas declared.

The former employee assured that Shakira arbitrarily removes people from the recordings, mainly if they stand out more than her.

“The directors, the producer and everyone are desperate. And if there is a woman who stands out more than her, she kicks her out of the shoot, that’s why it’s impossible to work alongside her, no one wants to go shoot with her… the team is desperate “, Cristina Cárdenas declared in an exclusive interview with the aforementioned Spanish media.

“You have to turn around when she passes, that no one can have a cell phone or take a picture of her and that if a girl more exuberant than her appears, she is kicked off the set”Shakira’s former employee assured.

So far, the Colombian singer has not commented on the matter.

–Maripily Rivera models a heart-stopping black jumpsuit, with exposed sides that show that not wearing underwear
–Celia Lora and the Chilean model Ignacia Michelson embrace in a very suggestive way and raise the temperature on Instagram
–Yanet García seduces with her pink strappy lingerie
–Demi Rose melts Instagram by posing topless
–In a white bodysuit, Noelia shows off her rear, leaving little to the imagination