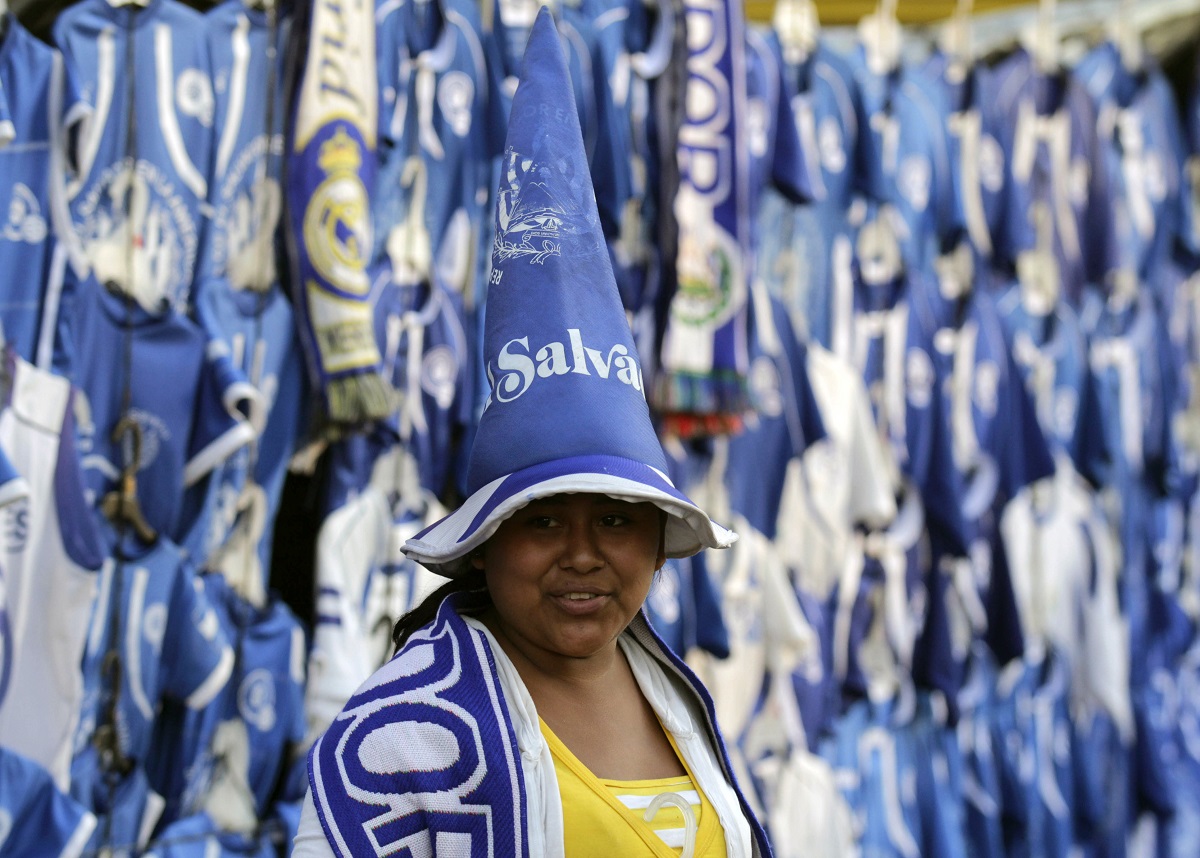 A group of feminists denounced this Thursday the disappearance of the soccer player Jimena Ramírez since last October 24 after a game in a town in the center of The Savior, with which this phenomenon “has touched women’s football” in the Central American country.

“The problem of disappearances has touched the women’s football of El Salvador “and” violence against sportswomen has spread to disappearance, “he said at a press conference Edith elizondo, of the feminist organization Las Melidas.

He indicated that Ramírez, 21 years old and who has been part of the professional clubs Sonsonate, Atlético Marte and Alianza, disappeared in the municipality of Santa Tecla and since the night of October 24 “we do not know anything about her and we do not know her whereabouts.”

For her part, Pamela Ramírez, partner of the disappeared young woman, said that “we as soccer players and athletes are always at high risk for playing sports where we challenge gender stereotypes.”

I demand that “an exhaustive and intense search be undertaken in the case” because “we are looking for her and we want her back alive.”

“Her mother and father are waiting for her, as well as us, to continue giving life to women’s football in El SalvadorHe added.

On October 26, the National Civil Police (PNC) reported on Twitter that it is conducting the “corresponding investigations” in coordination with the Attorney General’s Office (FGR).