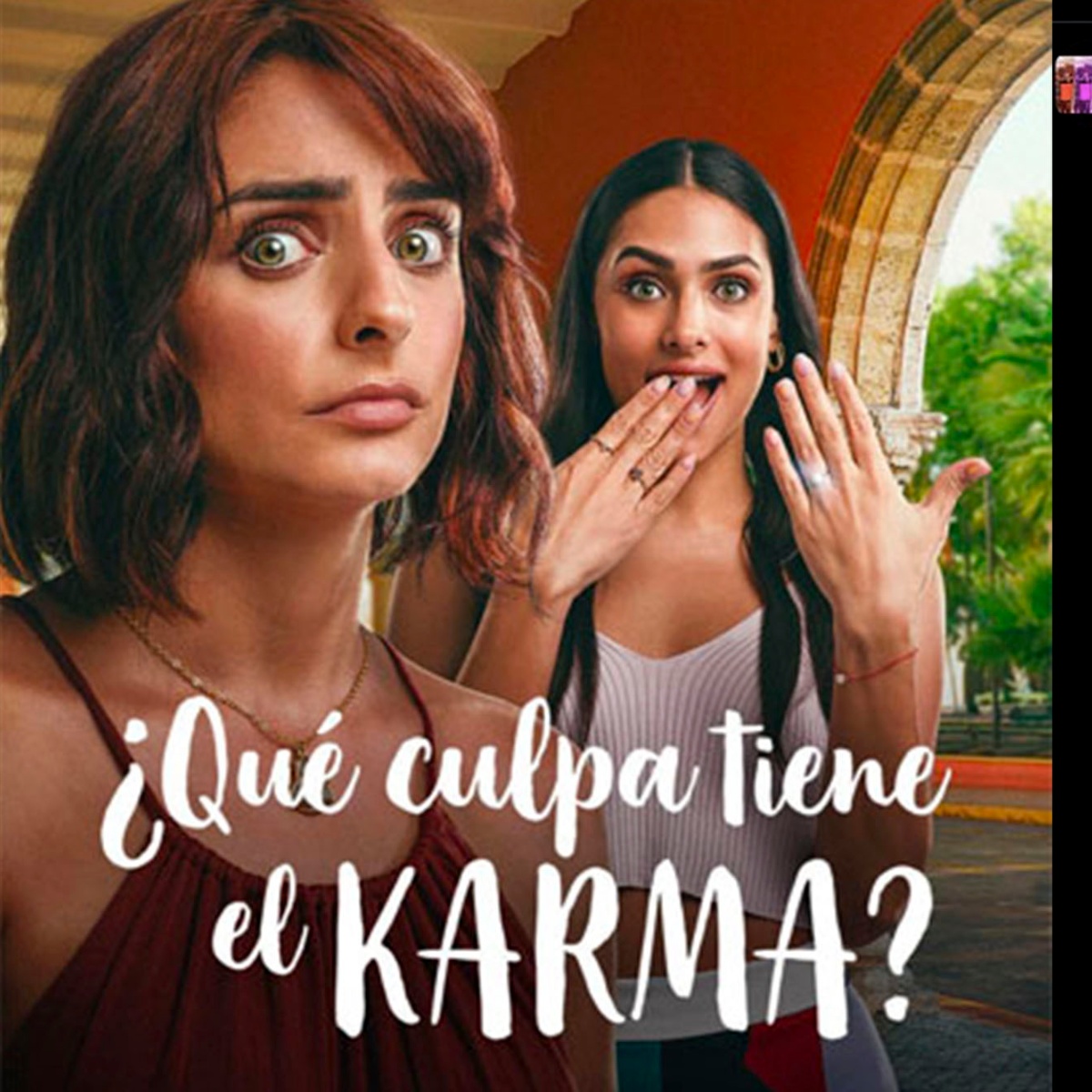 Netflix has recently launched What fault is karma?the new Mexican film directed by Elizabeth Miller that emphasizes the culture full of superstitions that accompanies many Mexicans and other areas of Latin America.

Here we will meet two sisters with two different lives, with one having a life full of joy, and the other having bad luck since childhood.

However, the Twitter community has destroyed the film starring Aislinn Derbez and Renata Notni with harsh criticism. Many think that it is “predictable and boring”, they have even said that they have wasted “90 minutes of their life”.

“If a Derbez comes out, the movie is a piece of shit,” exclaimed @kristoffdice

You criticize What is Karma’s fault?

On the other hand, there are comments about a scene in the Celestun Reserve where they chase flamingos. This sparked outrage on social media.

The story follows the two sisters as they meet again at different times in their lives. Here we will see one of them with a satisfied life, finding love and being about to fulfill her biggest dream, while the other

Cast of What’s to blame for karma?

Notni previously talked about how this new movie focuses on family love, being the ties that are cultivated since we are children. “Love comes in different ways, from different people, as in this case of What is karma to blame?