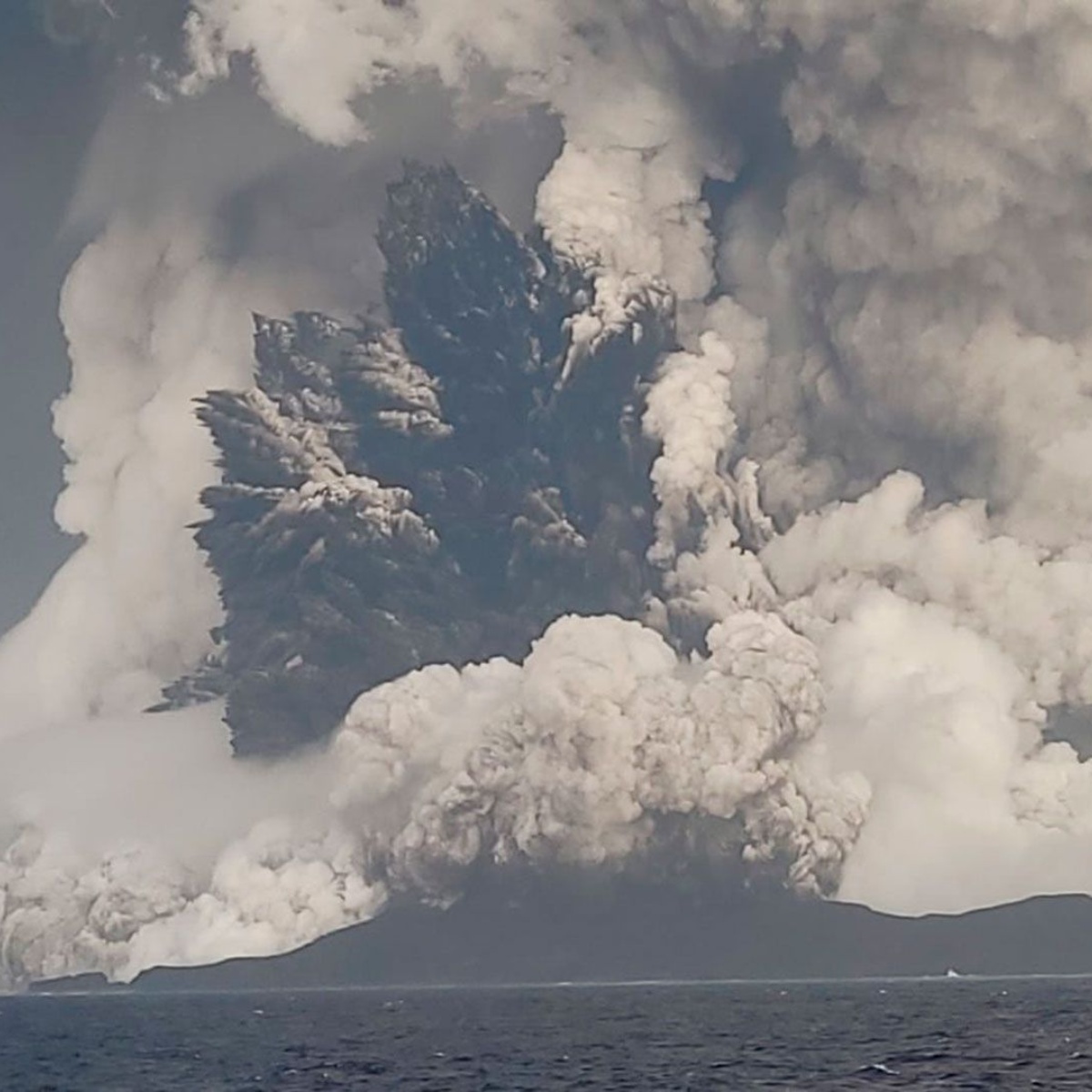 Another “major eruption” has been detected in the Tonga volcano, a Darwin Island-based volcanic monitoring station reported Monday morning, two days after the massive eruption that produced waves of tsunami in the South Pacific.

The latest eruption was recorded at 10:10 p.m. GMT on Sunday, according to an alert issued by the Darwin Volcanic Ash Detection Center. Abnormal sized waves were also detected by the Pacific Tsunami Warning Center.

“This could be due to another explosion from the Tonga volcano,” the tsunami detection center told AFP. “There are no known earthquakes of significant size to generate these waves.”

The eruption recorded on Friday was so powerful that it was recorded around the world, causing a tsunami that inundated the Pacific coasts from Japan to the United States.

The capital of the Tonga archipelago, Nuku’alofa, suffered “significant” damage, New Zealand Prime Minister Jacinda Ardern said, adding there were no reports of injuries or deaths, but a full assessment was not yet possible with the authorities. communication lines down.

The tsunami waves generated by the eruption also reached Mexican coasts, despite the fact that the volcano is located at a distance of approximately 9,300 kilometers from Mexico.

The Hunga-Tonga Hunga-Ha’apai volcano is usually a place where there is not much to see. It consists of two small uninhabited islands, Hunga-Ha’apai and Hunga-Tonga, which rise about 100 m above sea level, 65 km north of the Tongan capital Nuku’alofa.

But hidden beneath the waves is a huge volcano, some 1,800m high and 20km wide. It has erupted regularly for the last few decades.

During the 2009 and 2014/15 events hot jets of magma and steam exploded through the waves. But these eruptions were small, dwarfed in scale by the January 2022 eruption.