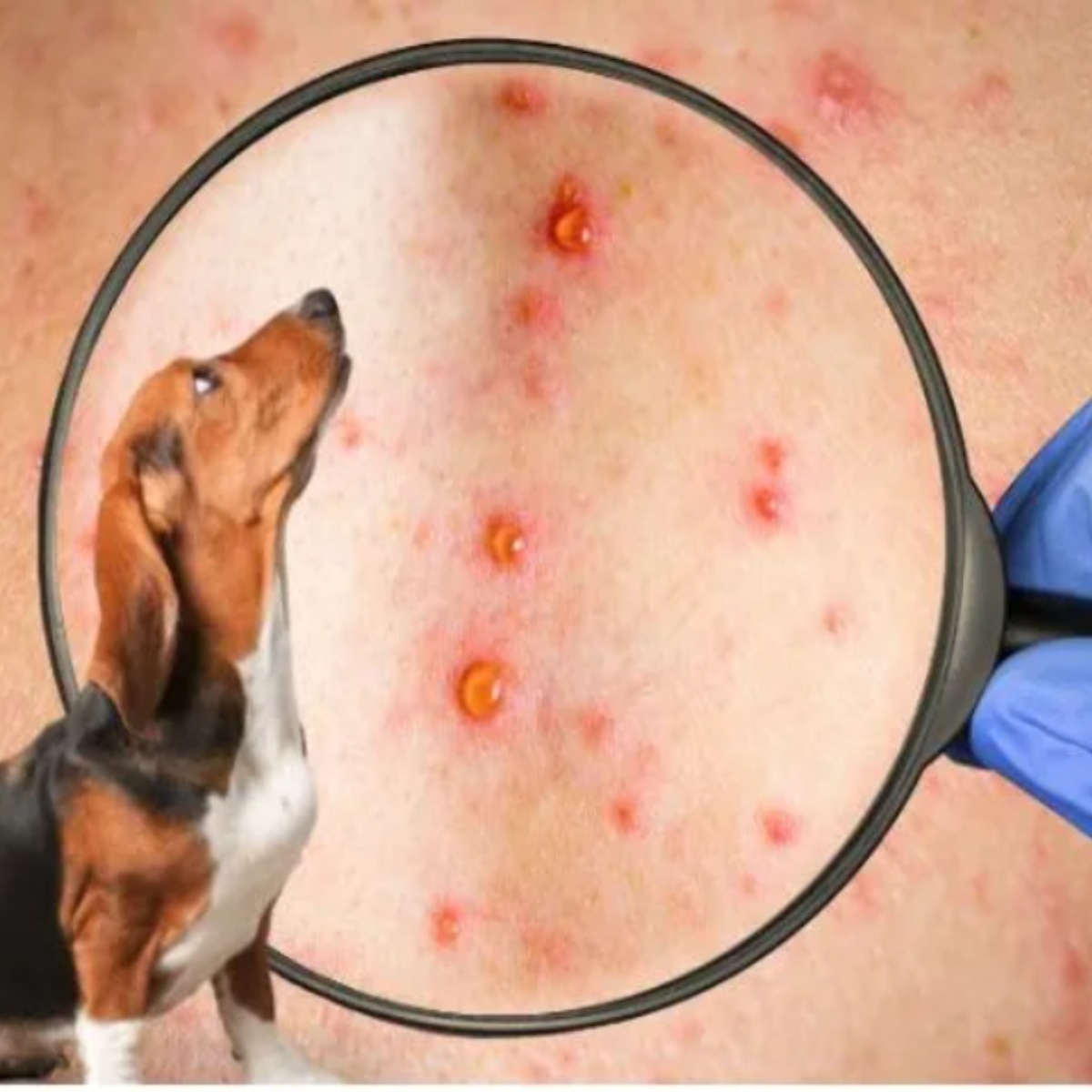 The spread of virus of monkey pox has stunned experts since its unprecedented explosion in Europe and the United States in May. Now, a case report in The Lencet says that for the first time, a case has been confirmed in a pet dog in Franceand most likely it has been detected by the owners.

Previously, it was not known whether pets such as cats and dogs are at risk for the monkeypox virus. As the name suggests, it is a zoonotic virus, so it is known to spread from animals to people, but there are no known cases where it goes the other direction.

The first contagion in a dog is confirmed

The Lancet reports that the two human patients had been careful to isolate their dog from other pets and humans as soon as their own symptoms appeared, but continued to let the pet sleep in their bed. Two weeks later, the four-year-old greyhound developed the telltale lesions of the virus on his belly and anus, and a PCR test confirmed the presence of monkeypox.

DNA analysis of the monkeypox virus strains found in the dog and one of its humans showed 100 percent sequence homology, meaning they were almost certainly related to each other, and both were examples of the clade hMPXV-1, lineage B.1. That is the subtype that has been spreading across Europe and the United States since April, and in Paris, where the dog and its owners live, it has infected nearly 2,000 people.

In other words, the possibility of monkeypox in pets should be treated as a potentially serious illness, and the authors reiterate the importance of isolating animals from people infected with monkeypox.