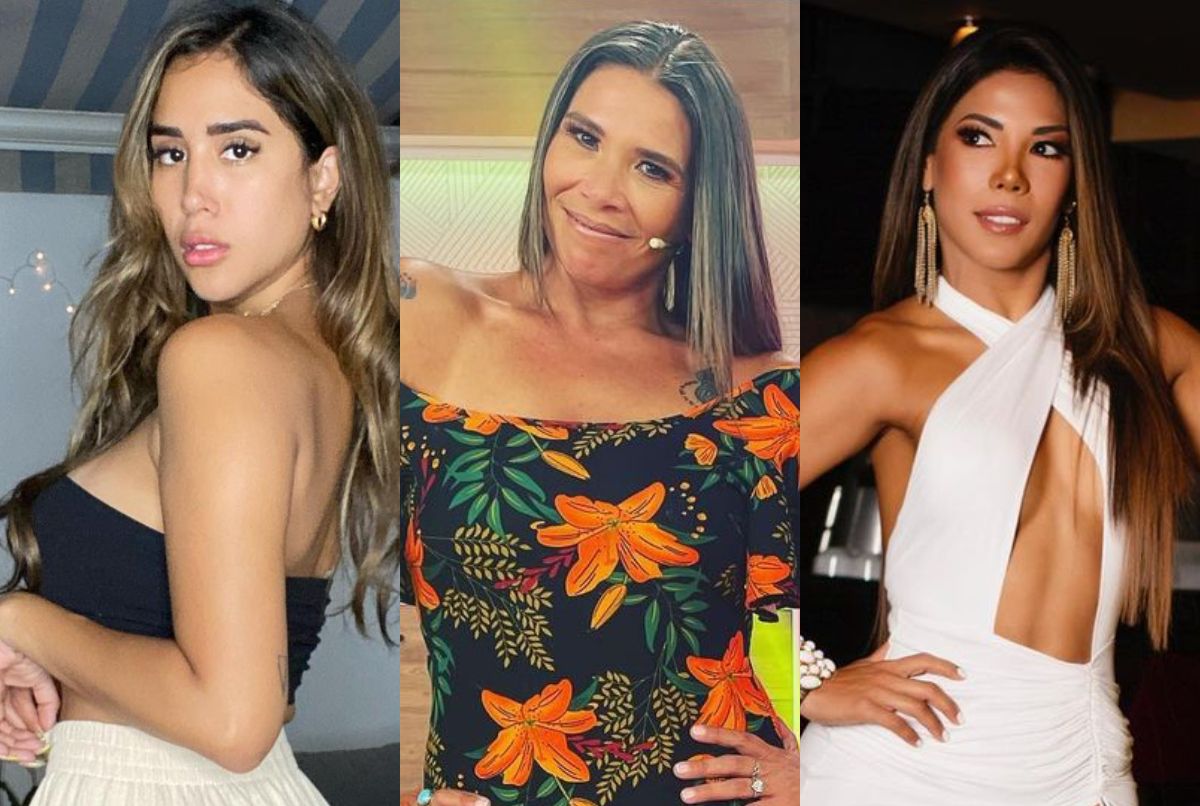 IT IS RATIFIED. Karen Dejo came forward to reject what Thais Casalino said about the proposal to enter ‘Women in Command’. The reality girl said that she was offered the official leadership of the program and it was not an offer to go as a “guest”.

READ ALSO: Angelo Fukuy: mother-in-law ‘ordered’ him and his wife to sleep with the door open until the religious wedding

“I want to address Mrs. Thais Casalino, who may not have good communication with her production team, but I always tell the truth. On January 4 or 5 they contacted me to tell me that they were looking for an official host for the program ‘Mujeres al Mando’”, noted on Instagram.

On January 16, Karen Dejo revealed that she had been called to be the host of MAM for the return of the program, so many thought that this proposal was given before they called Melissa Paredes, who is currently the host of the space.

Karen Dejo: asks them to lie to “look good” with Melissa Paredes

The model emphasized that she does not want to pretend to create a fictitious scenario to “be the star of the moment.” “I don’t like to use people or create lies, I think many of the production team who work with you and Susana Umbert herself have known me since I was very little and they know what kind of person I am”, he added.

Also, he pointed out that If what they are looking for is to “look good” with Melissa Paredes, that has nothing to do with her. “Today I applaud that all my fellow artists can have a job, the television house does not matter, the continuity of work matters, he concluded.