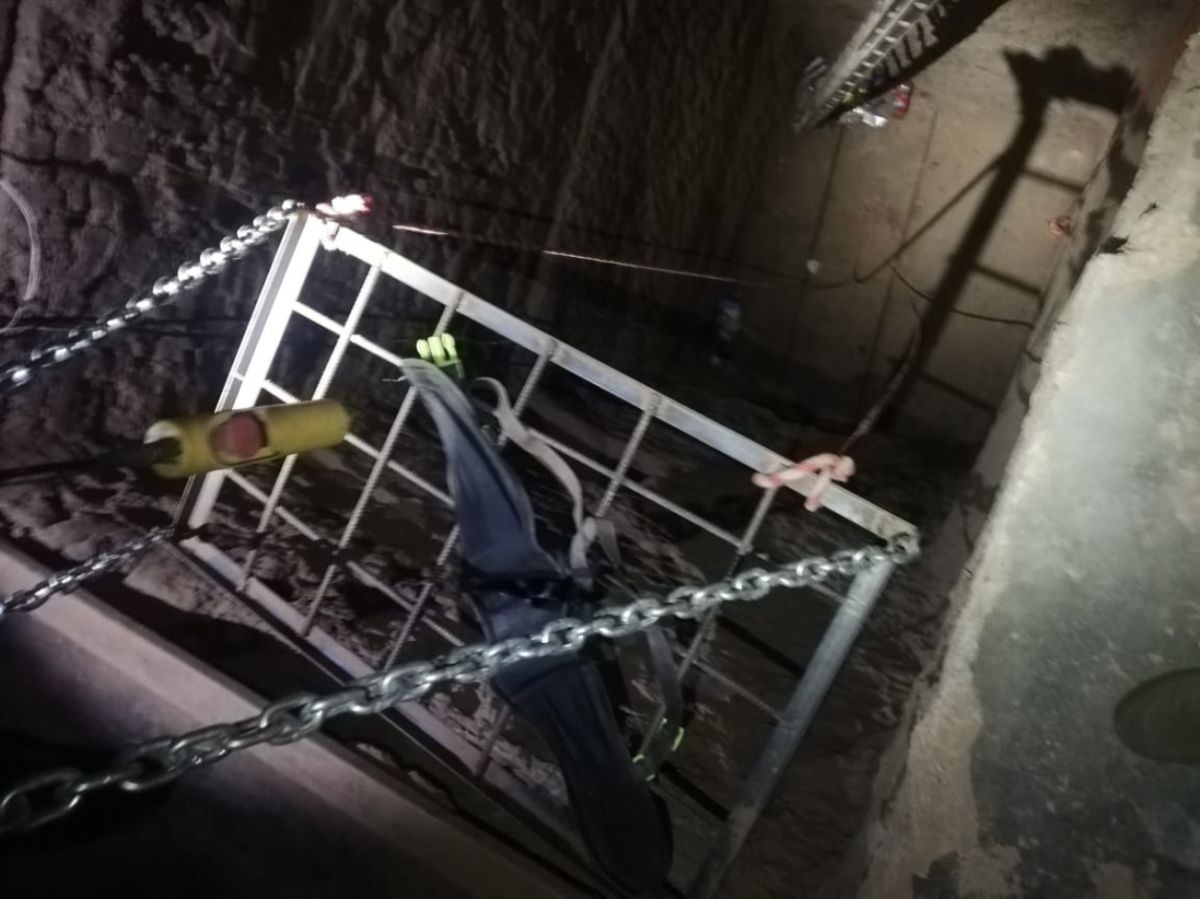 A 183-foot-long tunnel between the border Mexican city of Mexicali, in the state of Baja California and the city of Calexico in California, it was discovered near the border last week by authorities from the United States and Mexico.

Authorities in both countries determined that the tunnel was dug by a drug trafficking organization, the United States Department of Homeland Security (DHS) reported on Wednesday.

“I congratulate the ICE special agents who worked with their Mexican counterparts to discover this tunnel. Closing these tunnels is critical to stop drug trafficking organizations and ensure that illicit goods do not enter the United States, “said the head of DHS, Alejandro Mayorkas.

Also read:  Venezuelan woman who operated a prostitution network in Mexico with South American women is given 30 years in prison

ICE Homeland Security Investigations (HSI) agents and Mexican authorities discovered the tunnel, about 4 feet by 3 feet (1.22 by 0.91 meters) at a residence near the international border, about 22 feet (6.7 meters) below the surface.

The tunnel, which has a 12 x 10 foot (3.7 by 3 meter) entrance, extends about 3 feet (0.91 meters) further north of the border, but has no exit on the US side. It is equipped with electricity, ventilation, a rail system with a forklift, and an electric forklift.

Also read:  Cleaning at Real Madrid: up to four players can go out in winter

He added that “discovering and closing these tunnels deals a serious blow to drug trafficking organizations because it denies them the ability to smuggle drugs, weapons and people across the border.”

The narco tunnel was discovered during an investigation that is assisted by the Border Patrol in the El Centro sector and the government of Mexico.