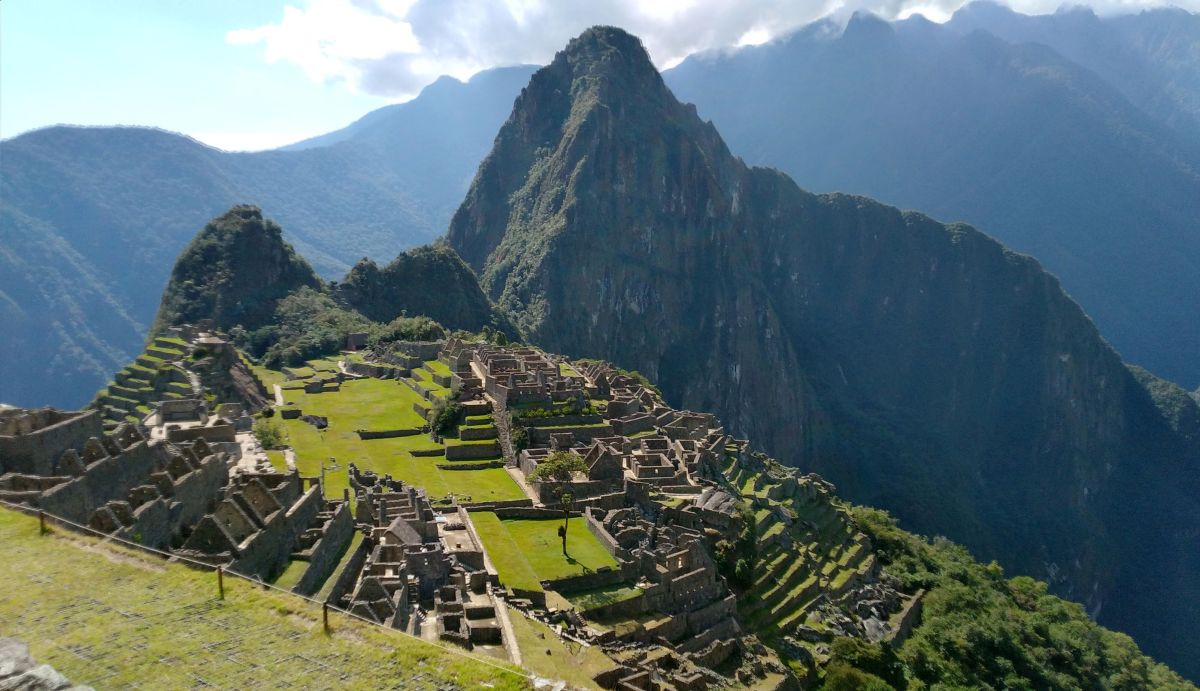 One of the most visited tourist destinations every year in the whole world it is Machu Picchu, historical sanctuary and archaeological zone that It is located in Cuzco, Peru, in the middle of the Peruvian Andes Mountains and that for a long time received the recognition of Patrimony of the Humanity granted by Unesco.

For more than 75 years, the story, based on Spanish accounts found long ago and dating back to the 16th century, He told us that Machu Picchu had begun to be built in 1438 and that it had been a farm for the emperor Pachacuti, a hereditary ruler born in Cuzco, who at that time it was the capital of the Inca empire.

However, some Recent radiocarbon tests on human remains found at Machu Picchu have shown that this city stood up much earlier than everyone believed.

Such evidence would show that Machu Picchu was inhabited since 1420, and very possible from before, which comes to modify its construction time and therefore, the antiquity of the Inca Empire.

The study was conducted by a group led by Richard Burger, an archaeologist and anthropologist at Yale University in Connecticut. Burger’s team used radiocarbon dating to reveal that Emperor Pachacuti, who built Machu Picchu, came to power earlier than planned, according to the statement.

The researchers used Accelerator Mass Spectrometry (AMS) to date 26 burials found in the 3 cemeteries of Machu Picchu that were recovered at the site during the 1912 excavations. The number of burials was chosen to reflect the extent of the occupational history of the site.

AMS dating is an advanced form of radiocarbon dating that can date skeletons with only small amounts of organic material, expanding the pool of remains that can be examined.

According to the study, the bodies were buried under rocks, cliffs or shallow caves, sealed with masonry walls. There were also grave goods, such as pottery and bronze and silver brooches for shawls.

“This is the first evidence-based study that provides an estimate of the founding of Machu Picchu and the duration of its occupation,” Burger said in the press release.

“Machu Picchu is among the most famous archaeological sites in the world, but until now estimates of its antiquity and the duration of its occupation were based on contradictory historical accounts written by the Spanish in the period after the Spanish conquest,” adds the archaeologist in the text.

Dennis Ogburn, an anthropologist and archaeologist at the University of North Carolina at Charlotte, who was not involved in the research, told LiveScience that the decades-long discrepancy in Pachacuti’s rise to power would have implications for understanding Inca history.

The Inca chronology “shows us not only how quickly their empire expanded, but also how long they had to consolidate their control over the provinces they conquered,” Ogburn said.

“As we are able to review and improve the chronology based on radiocarbon dates, we are coming to see that the Incas created and began to expand the Empire perhaps 3-4 decades earlier than the historical chronology indicated,” he noted.

Although the study acknowledges the “limitations” of radiocarbon dating, the researchers say the documentary evidence is unreliable.

Machu Picchu: the study that claims that the Incas built it on geological faults on purpose

Machu Picchu: who are the true owners of the Inca citadel in Peru?