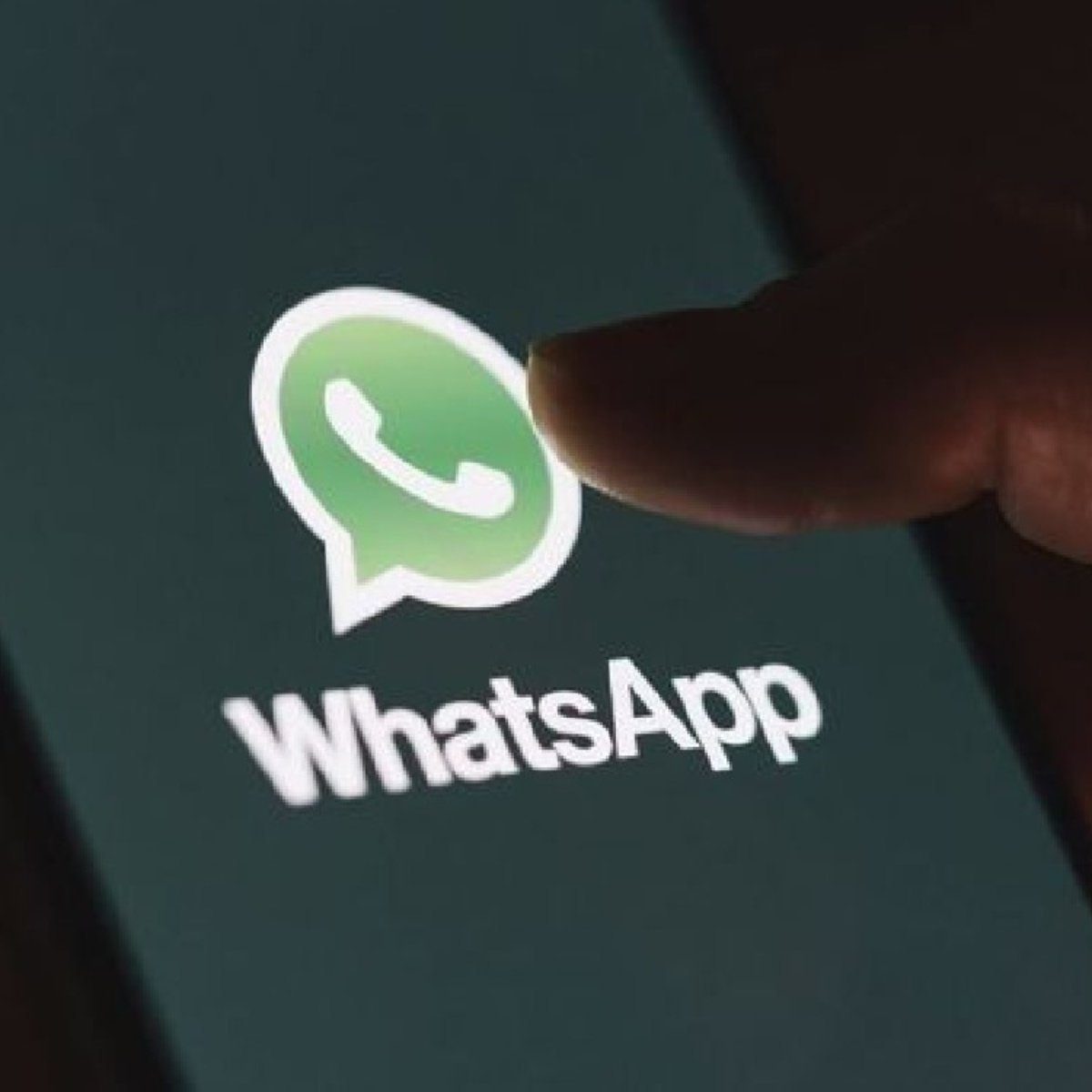 An extortionist entered a group of WhatsApp of students, who are classmates of the young university student whose cell phone he stole, sent a first message where he said that had kidnapped Arthurthe owner of the device.

Therefore he asked for 25 thousand pesos to free the young man, but he did not count on the fact that Arturo had already notified that it was wellso the members of the group they began to mock of attempted extortion, they took the situation as a joke.

The scammer insisted that they deposit the 25 thousand pesos, he even sent your card number to be deposited, which was worse for him because the young people began to make various jokesone wrote:

“Do you accept dollars? I just handle a checkbook for you, you can at the oxxo, do you have the little numbers in the back? Well, 100 per head, no?”

They stole a cell phone from a guy in my career and they tried to extort us for the race group but the generation that is going to run out of water doesn’t take anything seriously anymore hahahaha pic.twitter.com/jHkxDyWxms

What happened to the WhatsApp scammer?

After several messages with funny phrases, the scammer realized that his extortion could not be a realityso he sent an audio to a member of the group by WhatsApp where he apologized for what he did but “that was his job”.

When they took him out of the group with the director, he began to send audios to the group of the gene with the pure students pic.twitter.com/8jjNqwMVli

As a final part of his act, the subject sent another audio where he is trying to speak englishwhich resulted in more teasing by the students, at the end the subject was removed from the groupthis according to the shared history on the Twitter platform.

Through a message from WhatsApp leaked, fans were able to discover that Kylian Mbappe ended up rejecting real Madrid to renew his contract with the PSGThey are waiting for the official statement.

In AmericanPost.News We also inform you about WhatsApp Premium: What is it and how does it work? Everything you need to know.