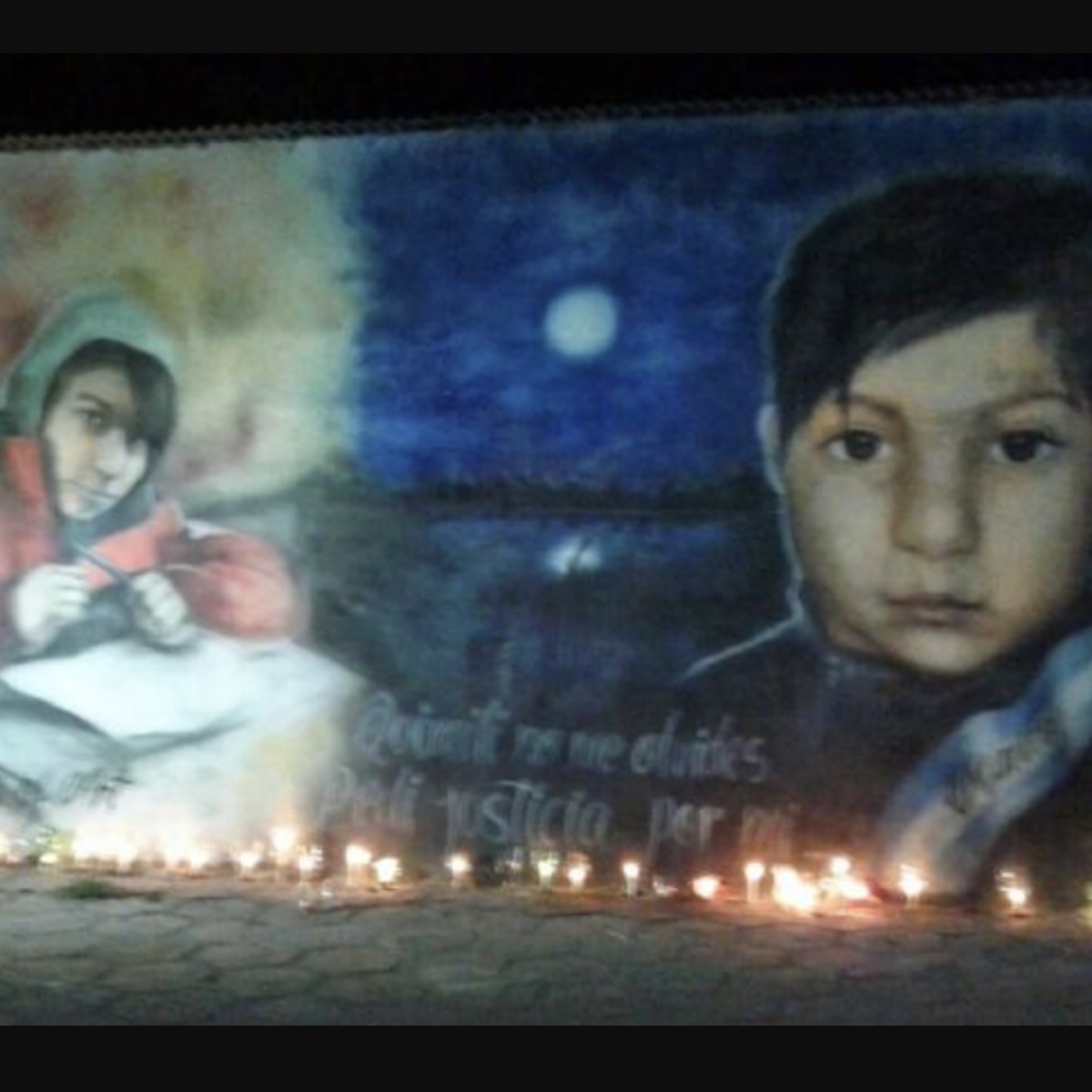 There is commotion in Argentina for the shocking and outrageous death of Mario Salto, an 11-year-old boy better known as ‘Marito,’ who was kidnapped, raped, and dismembered during a satanic ritual where those involved had no mercy despite the suffering of the child.

The events occurred in 2016, and after six years, the perpetrators of this atrocious act were sentenced to life imprisonment just this September 23. It transcended that they were two leaders of a satanic sect, a punishment that was not enough for public opinion.

In 2019, an outrageous case was made public; a baby was sacrificed in an identical ritual in the State of Mexico, which also aroused concern and indignation at a national level.

The child’s murder was an offering to Death

According to initial investigations, 11-year-old Mario was fishing in Quimilí, Argentina, when members of the satanic sect kidnaped him on May 31, 2016. His family reported him missing; three days later, he was found lifeless.

The minor’s body was found in parts; he was mutilated from several black garbage bags. Subsequently, the autopsy report revealed that Marito had been sexually abused before his death. It was also discovered that he was hung from a wire and finally dismembered.

His captors drank his blood and divided up the pieces of the boy’s body, so when he was found, the body was incomplete, and they had to search in more black bags.

Arrested for the death of the minor during the satanic ritual

A total of nine people were arrested for allegedly participating in the satanic ritual. Still, only this September, the two leaders were sentenced to life imprisonment after their participation was confirmed.

Marito’s death continues to cause outrage six years after the event, as it is known that he suffered a lot before he stopped breathing.