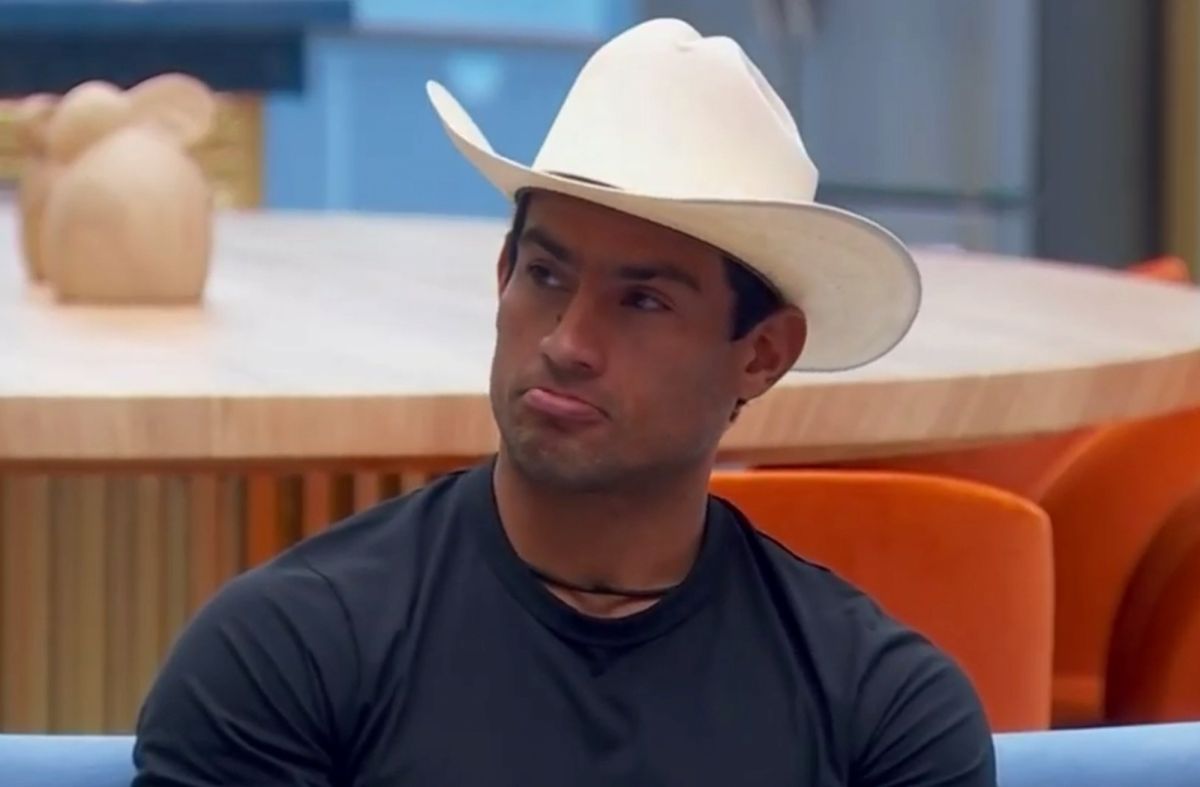 Kelvin Renteria has been involved in a new controversy in “The House of the Famous“. The cowboy first became known on Telemundo’s “Exatlón Estados Unidos” for his great athletic abilities. However, the new coexistence reality show has uncovered sides of the athlete that many were unaware of.

As you well know, in “La Casa de los Famosos” the participants are under the surveillance of cameras and microphones 24/7. Telemundo.com offers viewers access for free to see what’s happening inside the house all day.

This is usually a bit dangerous for the inhabitants since throughout the day they say and do many things that many outside could see badly. Alicia machado She lived through it a few weeks ago when she said something offensive about the LGBTQ community and according to Telemundo she was reprimanded.

With fewer people inside the house, some of the more serious participants have been able to stand out and that is something that has not favored Kelvin. In recent days he had a disagreement with Alicia Machado when the former Miss Universe heard him say that he would jump over the fence if he was alone with all the women in the house.

Recall that Kelvin and Pablo Montero They are the only men left in the game and until last Monday there were 5 women left.

“Oh, how little tolerant of women you are, you need to learn a little daddyAlicia told Kelvin.

Alicia told Kelvin that she would have to learn to work with women because in her life she was going to run into many women who could even be her bosses.

In another conversation with Manelyk GonzálezKelvin made a stronger comment on feminism. Noting that in “The House of the Famous” women were the majority and that a woman was more likely to win the game, Kelvin made a stern observation.

“I think it would be very burdensome for the women’s side and how some people bring that virusKelvin said.

It was when Mane jumped up and asked him what he meant by “virus.”

“Well, I support women and all thatKelvin explained.

“That is not a virus,” Mane replied.

“Well, no, but I don’t even know how to tell him why one tells him in a way and they get offended … they are very sensitive to that fartKelvin continued.

Fans who watch 24/7 of “La Casa de los Famosos” have now labeled Kelvin as macho and it has become quite a controversy on social networks.