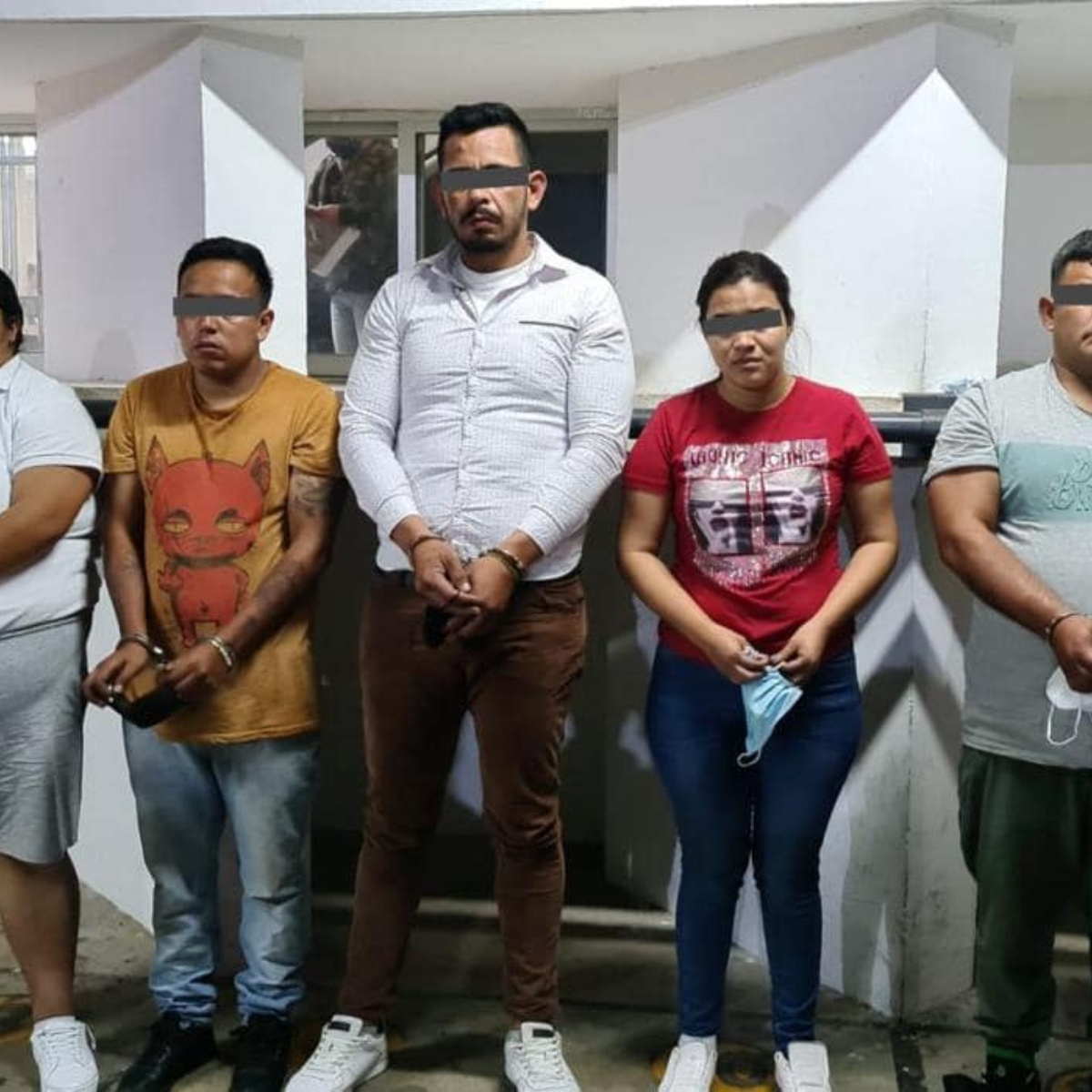 Five people who were surprised and arrested in MeridaYucatán, for committing the crime of possession of narcotics, as well as aggression against authority, turn out to be drug distributors in the city of cancunsame as they are involved in the theft of 300 thousand pesos on the outskirts of a residence of the aforementioned destination.

According to official information from the Secretariat of Public Security (SSP) attached to the State Investigation Police (PEI) in Yucatan, they managed to arrest five people, two women and one man had the substances, while the other two men attacked public servants.

The arrest was made in the Cardenales park of the Juan Pablo II subdivision, when they were in the gray Ford Fiesta car with plates NJW-5296 from Mexico City; The suspects were identified as Pablo Yeraldo CA, 26 years old; Yahaira Montserrat VH, 30, and Susan Yulissa PL, 25, the first two from Mexico City and the third from Chiapas.

The police corporation explained that at the time of the police work, José Arturo AM, 33, and José Antonio C. C, 40, who were arrested for attacking a public servant and trying to inhibit police work, arrived at the scene. They were assured of the red Nissan Tiida car plates 656-YWB of the Mexico City.

It is worth mentioning that these people are being related to the theft of 300,000 pesos outside Supermanzana 523, outside Residencial Almena, where a man was robbed of the money, moments before he had left the bank, that is say, they were already chasing him.

So far it is known that Yucatan authorities have already contacted Quintana Roo authorities and will soon be transferred to Quintana Roo to be tried according to the law, in addition to finding out if they are guilty of the aforementioned theft.