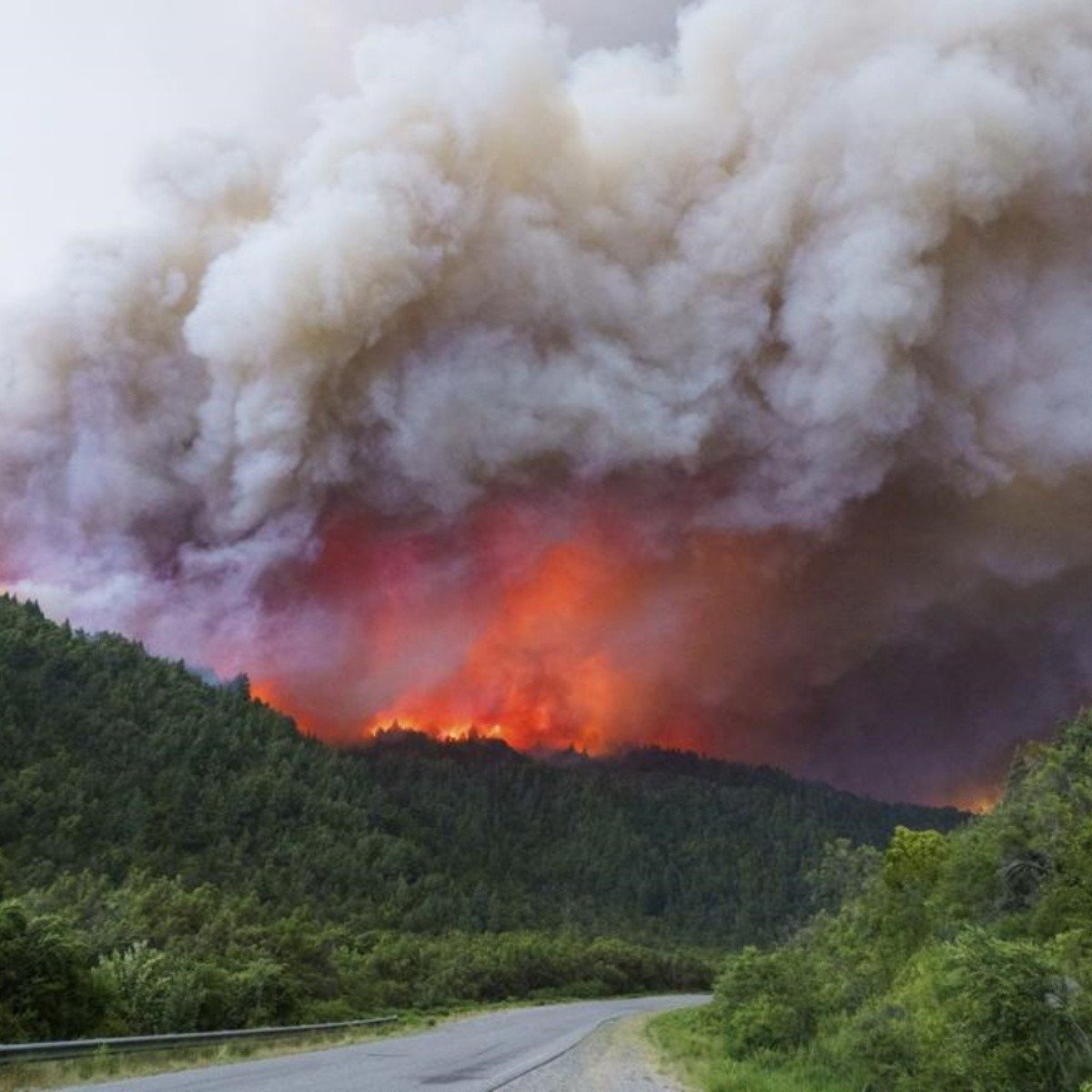 Argentina.- At least eight provinces in Argentina face forest fires in part of their territories, while others present partially contained claims, reported this Sunday the National Fire Management Service.

As for Córdova, it was reported that the incident was located in the department of Sobre monte, and in the province of Buenos Aires there were damages in Zárate.

This type of incident has caused great concern among the authorities and residents. According to the secretary of Environmental Control and Monitoring, Sergio FederoviskyForest fires have been increasing due to drought and high temperatures.

Read more: Disbanded in Guatemala a migrant caravan from Honduras

According to a publication in El Clarín, the official said he was concerned, considering that the situation that Argentina is experiencing is “very adverse from the climatic point”, as the country is facing two consecutive years of drought, which have led the government to declare a water emergency in some regions.


Leona escorted a wildebeest calf to join her pride.