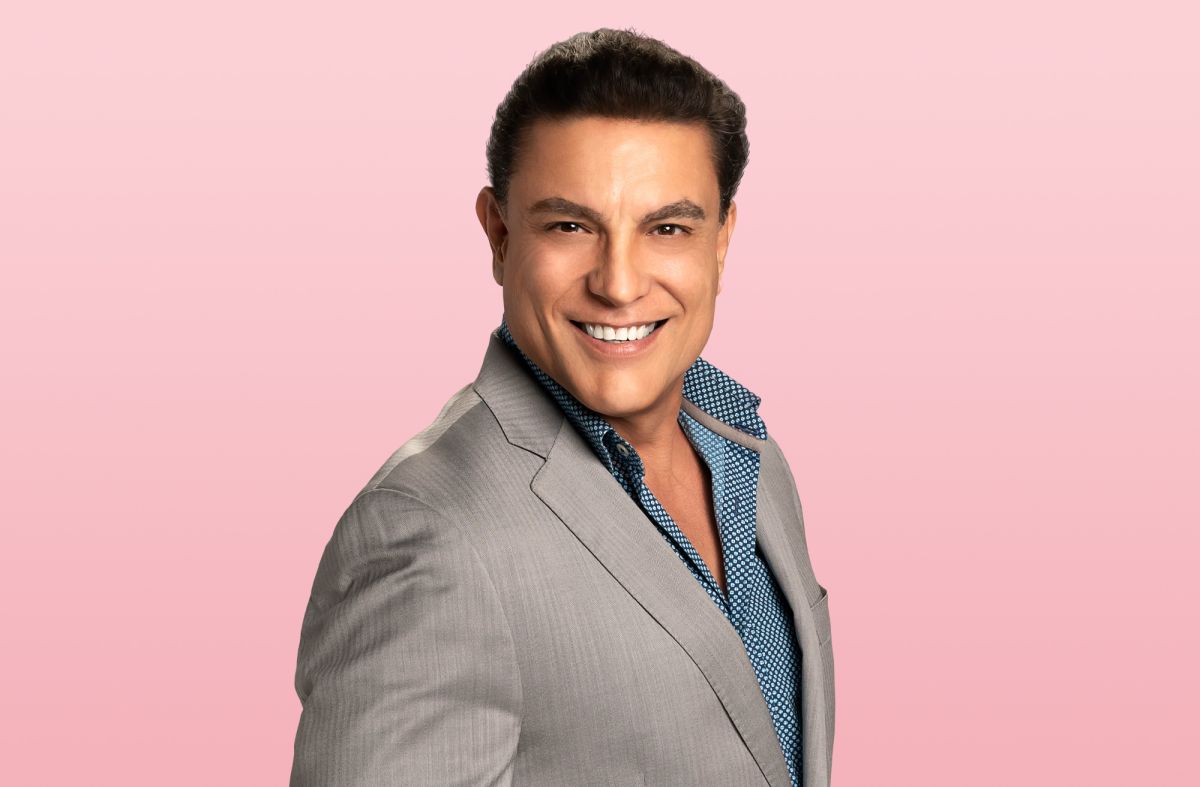 A new week started in “La Casa de Los Famosos” and with that came a new elimination. Nominees on the tightrope were Yvonne Montero, Salvador Zerboni, Rafael Nieves and Osvaldo Rios. On this occasion, the leader of the week, Nacho Casano, was unable to save any of his teammates after violating the rules and openly talking about his intentions.

Hector Sandarti called all the famous SUM nominees to know their fate in the competition. The first save of the night was Yvonne Montero which got Daniela Navarro and Laura Bozzo upset since they consider her a traitor. Yvonne was followed by Rafael, who made the same two happy since they have created a good friendship as inhabitants of the same room.

Zerboni and Osvaldo were finally left at the mercy of the public vote and it was confirmed that Osvaldo was eliminated. Héctor revealed that Rios came out with 53% of the public votes. Back inside the home, Zerboni was happy with the result, unlike Laura, not delighted with the audience’s decision. To celebrate, Zerboni, Rafael, and Daniela got into the pool even if it rained in Mexico City.

After the decision of the public and their votes, the fans spoke out on social networks about Osvaldo’s elimination and there were divided opinions.

“Our votes do count,” one fan replied. “Bye kisser to kiss your house”, added a follower. “As Niurka said, it was already known that he was leaving Osvaldo as always doing Telemundo fraud,” said an admirer. “GOODNNNNNNN, AND JUST FOR A KISS. YOU LEFT OSVALDO ”, added another fan. “And all for a kiss, you were ELIMINATED!!!!! Let’s see if you go out singing now, ”another follower replied. “The mother and father of the chicks left them”, could also be read among the comments.