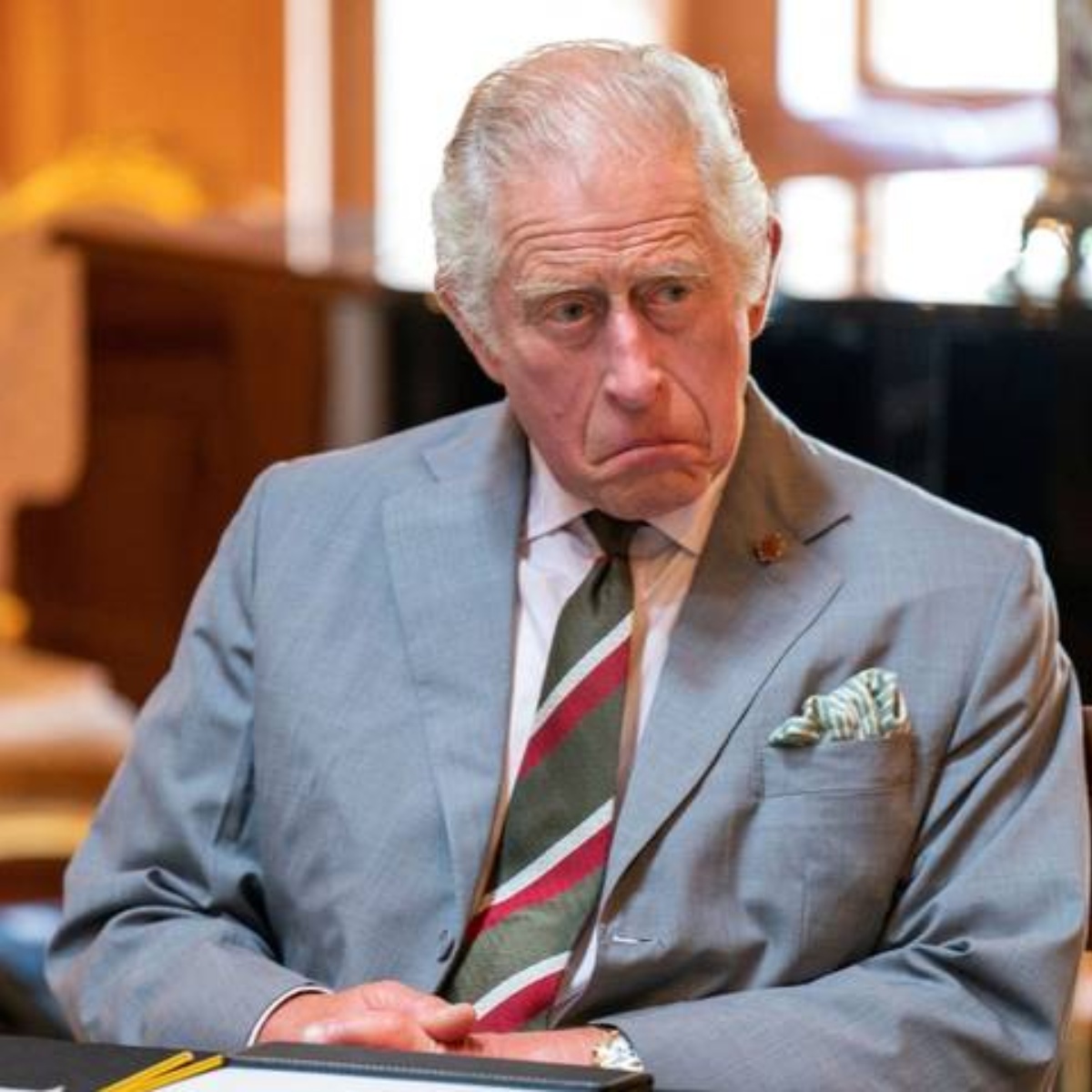 After the death of his mother, Queen Elizabeth II, the now king charles iii gave his last tour of the United Kingdom, after having assumed the throne, for which he visited Wales where many people received him with affection, however there were those who showed their rejection of the monarch.

Since in that country, one of the worst energy crises has been registered, since it is expected that this service will increase by 80% of its current cost in the winter, all this derived from the armed conflicts between Russia and Ukrainewhich has left a historical inflation.

It should be noted that since his appointment the monarch has given much to talk about in social networks and international media, since he has shown his worst side by reacting violently against some of his elements.

“While we struggle to heat our homes, we have to pay for your parade…”

Charles confronted by a member of the public about the cost of living crisis pic.twitter.com/yl19KjTBKc

The events were recorded when the monarch approached the public to greet those who were in Welsh to witness the parade for his visit, however a citizen had the courage to yell in his face and complain about the high prices that the population must assume.

In the videos broadcast at the time, you can hear the man’s claim: “Carlos! While we strive to heat our homes, we have to pay for their parade”, said the citizen. “The taxpayer pays 100 million pounds for you. And for what”, insisted.

Although the man shouted with all his strength and anger, the monarch did not care and continued on his way to continue greeting those present.

It may interest you: King Charles III has his Clarence House employees furious. This he did to them!

Claims to the monarchy

As reported, in American Post Newsthe death of Elizabeth II, has left claims of independence have grown in Northern Ireland, Scotland and Wales, which consider whether it is time to separate from the British monarchy.

On the other hand, the energy crisis in the United Kingdom will be combated with a new plan that will save the average household some £1,000 a year ($1,148), which is in addition to the already announced discount of 400 pounds ($461) in energy bills.