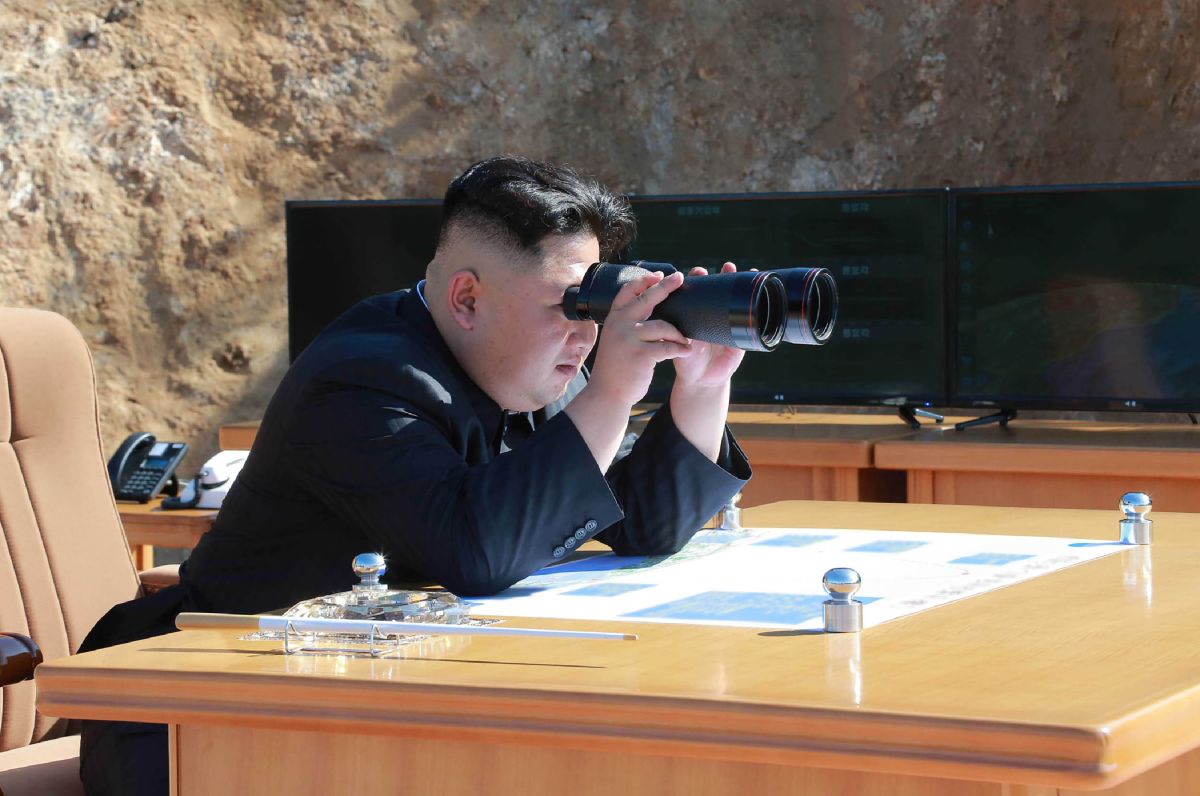 Everything is ready for the arrival of the president of the United States, Joe Biden, in South Korea, however, there is a fear, its name is North Korea, which has already completed its preparations for a nuclear test.

“Preparations for a nuclear test have been completed and they are just looking for the right time.“, assured the legislator Ha Tae-keung after being informed by the National Intelligence Service.

The information is given in the midst of the health crisis in the nation led by Kim Jong-un, which has one of the most deteriorated health systems in the world and does not have the health capabilities or food supplies that the Asian giant uses to face to the resurgence of cases.

Despite this crisis, Kim Jong-un continues with his program of atomic and military development. Even, according to analysts, after the record series of weapons tests carried out since the beginning of the year, the controversial dictator could appeal to something even stronger and threatening to distract public opinion from the health crisis, according to various analysts.

Therefore, the US intelligence services consider that there is a “real possibility” that Kim decides to organize “a provocation” during Biden’s first trip to Asia, which arrives in Seoul on Friday afternoon.

Satellite images indicate that North Korea is preparing to carry out a nuclear test, which would be the seventh in its history. Washington and Seoul have been warning for weeks that it could happen any day.

“North Korea is going to want to attract global attention by conducting a nuclear test during President Biden’s visit to South Korea and Japan,” said Cheong Seong-chang of the Center for North Korean Studies at the Sejong Institute in Seoul.