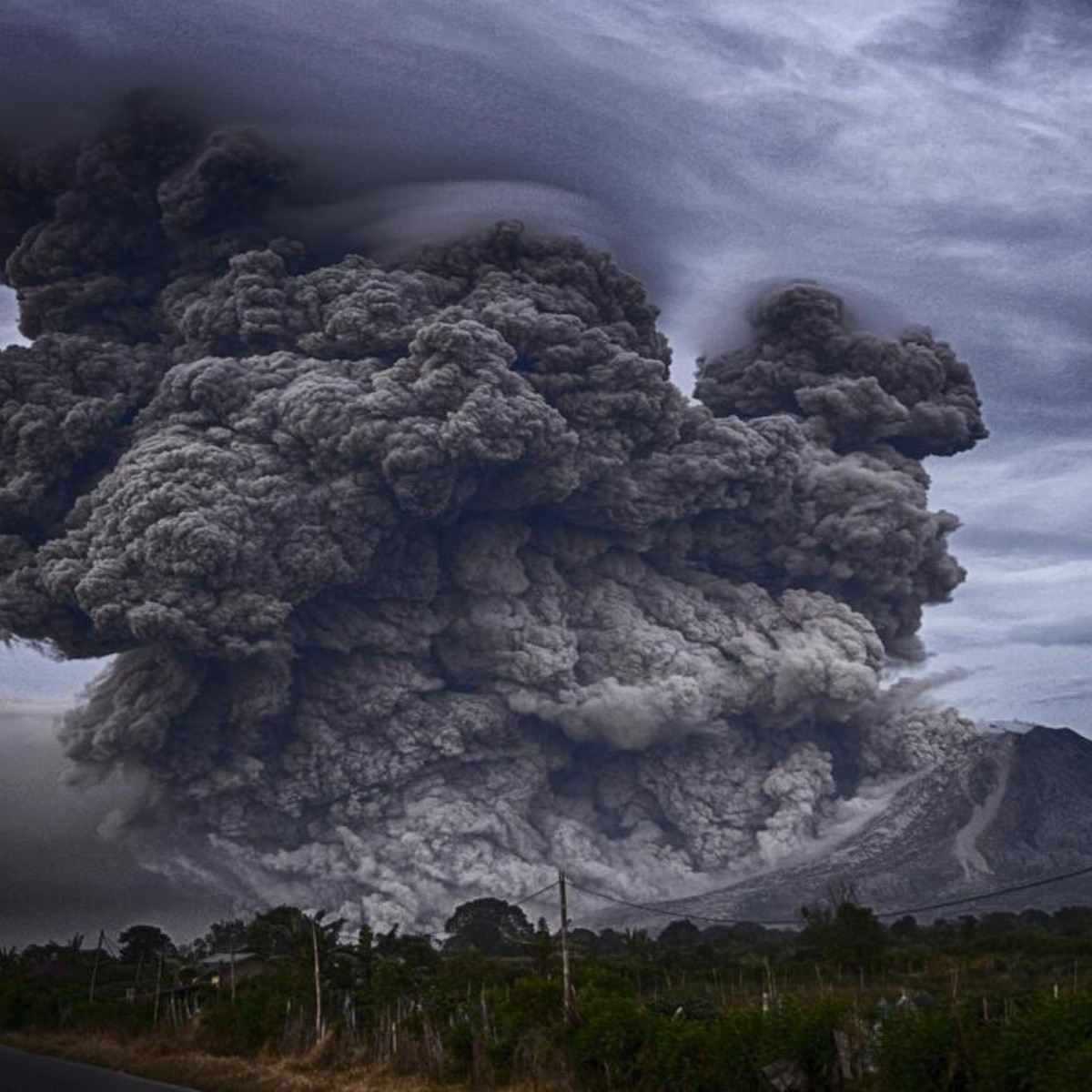 Santiago.- In Chile since last Friday, they have detected a series of mild earthquakes between 2.3° and 3.8° magnitude, specifically in the Ñuble region, about 400 kilometers south of Santiagowhich has set off alarms for a possible activation of the so-called “Pacific Ring of Fire”.

The Geoscientific Network of Chile reported that There were no reports of significant damage. but the movements registered between 4 and 5 in the morning on Friday were felt very slightly, also in some areas of Argentina.

All this weekend the scientific community has been very attentive, since this region is within the dangerous Pacific Ring of Firean area that concentrates 80% of the strongest earthquakes in the world.

In fact, every time the region suffers a continuous series of telluric movements, specialists remain vigilant about the feared phenomenon that covers all the oceanic coasts of the Pacific in three continents: America, Asia and Oceania.

What is the “Pacific Ring of Fire”

The Pacific Ring of Fire, also known as the Ring of Fire, is a vast, horseshoe-shaped area that spans more than 40,000 kilometers along the coasts of the Pacific Ocean. The particularity of this region lies in the fact that it concentrates the largest sinking of plates, which accumulate enormous tensions that are released in the form of earthquakes and intense volcanic activity.

The area encompassed by the dangerous Ring of Fire it has about 452 volcanoes with 75% of the world’s active and dormant volcanoes and contains some of the Earth’s major plates, such as the Pacific Plate, South American Plate, Nazca Plate, North American Plate, Philippine Plate, and Australian Plate.

All these characteristics mean that most of the strongest earthquakes on the planet occur in the area of ​​the Pacific Ring of Fire.