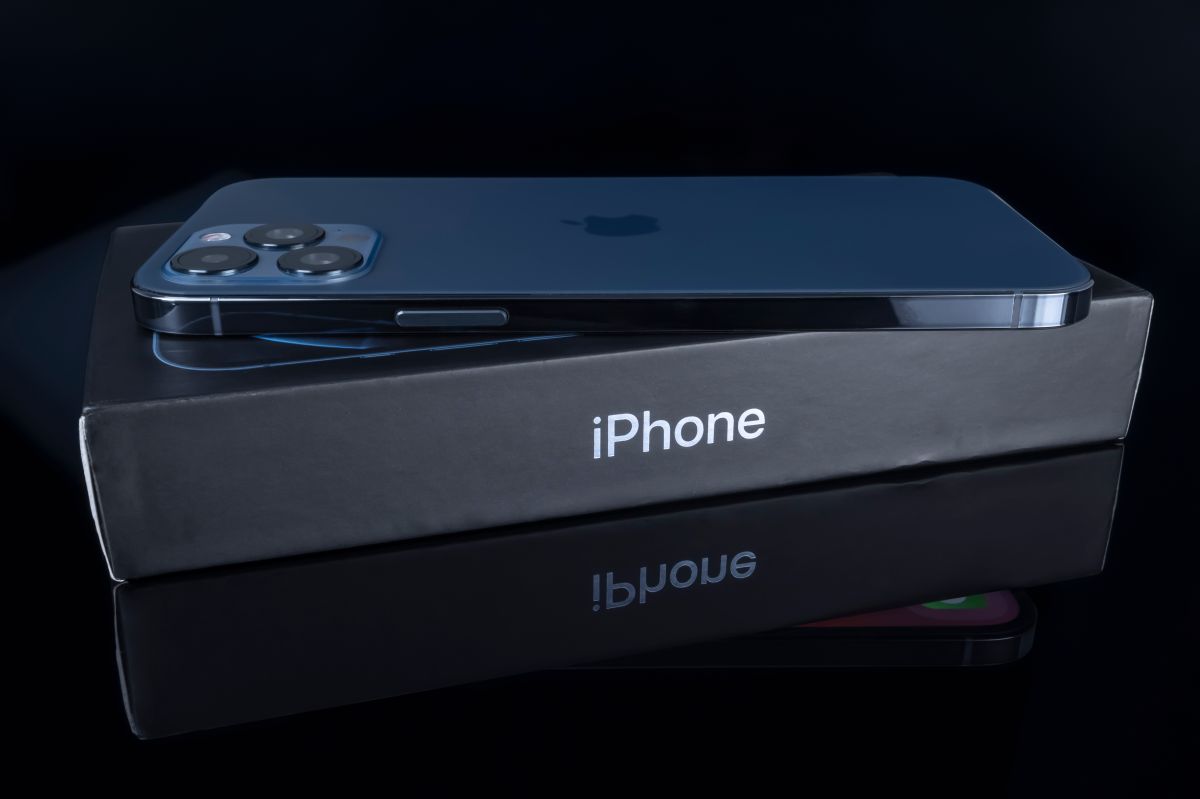 Apple mistakenly leaked what will be the appearance of the iPhone 14 screen, which will have always on display technology. The image on the screen arose from Xcode, an application for developers that allows you to simulate the screen of any computer.

The leak was announced by the web portal 9to5macwhich pointed out that when using the application it is possible to see how the lock screen will look likealthough from the application itself they detail that some features could be modified before the new phone is launched.

Until now, there had been much speculation about whether or not the new iPhones would include the always on display.. A large part of the analysts had assured that the new generation of equipment would incorporate this technology, however, there was no type of confirmation in this regard.

Apple has not issued any official statement addressing the issue of the leak.something that represents an exceptional situation considering how secretive the company is about upcoming releases.

In a recording published by 9to5mac it can be seen as newer devices won’t turn off their screen completely after pressing the lock button. Now instead you will see widgets designed specifically for that lock screen.

Notably Other rumors about the iPhone 14 also suggest that the panel that these devices will incorporate will offer a variable refresh rate of up to 120Hz., which would put it on a par with other competing terminals that have been offering these high refresh rates for a long time. However, it is necessary to clarify that at the moment these are mere speculations since Apple has not offered information about any of the aesthetic or technical characteristics that its next phone will have.

This has not been the only leak that has occurred around the iPhone 14, because another thing that has been known in recent months is that the battery capacity of the next Apple phone will be between 3,200 and 3,279 mAh depending on the model.

Likewise, it was also known that its price will be between $1,099 and $1,199 depending on its model and the capacity of its internal memory.

This may also interest you:
– iPhone 14 could include “Always on display” technology: what is it about
– Iphone 14: images of its possible design and the characteristics of its iOS 15.4 beta operating system are filtered
– iPhone 14: filter price and battery capacity