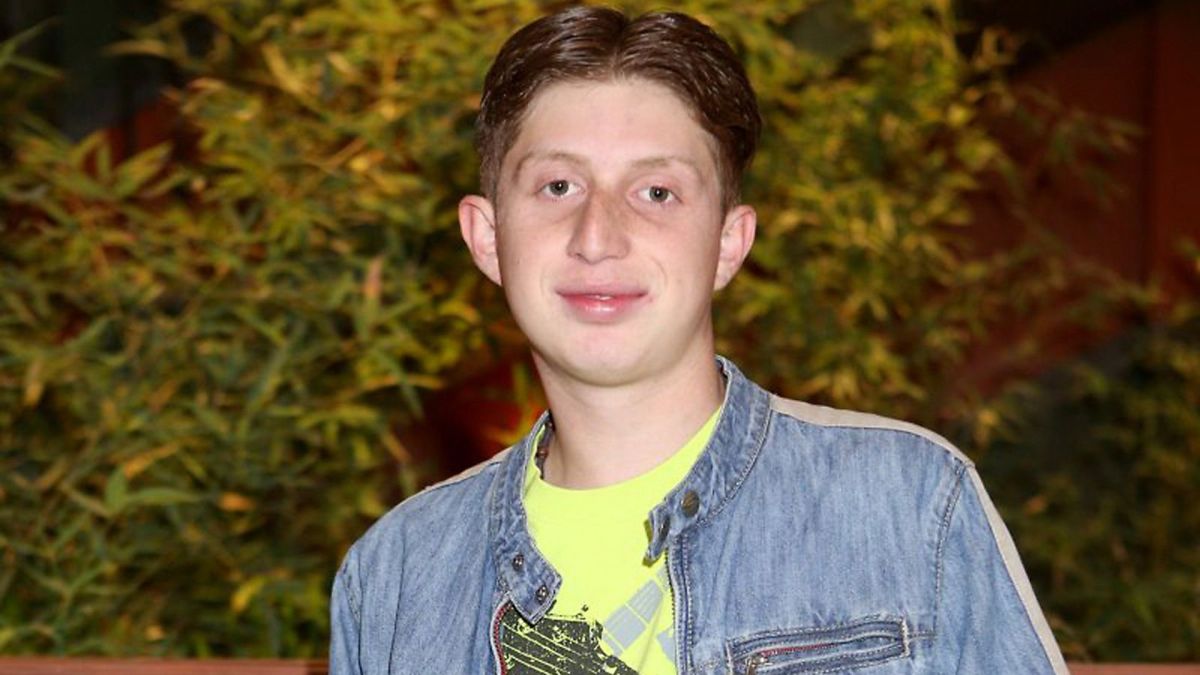 The versions around the death of the actor Octavio Ocana They continue to emerge, so what has been said by the authorities, who concluded that the actor accidentally shot himself in the head when operating his own weapon during a chase, have been rejected by family, friends and followers of the actor.

The series of speculations is joined by a new audio released recently, in which alleged police officers from Cuautitlán Izcalli, the municipality where the actor lived, who is remembered for his character of “Benito Rivers” in the series ‘Neighbors’, reveal a new version of what could have happened on October 29.

The recording that was taken up by the program of Gustavo Adolfo Infante On his YouTube channel, a former public servant is heard recounting, based on his experience, what he has concluded on the case.

“Octavio Ocaña’s father tells me that the audio is on social networks, I don’t know if it’s true, but it could be. I warn you, it is a very strong audio, it is an audio with many rudeness that can be real, that could change the course of investigations, supposedly they are policemen from Cuautitlán Izcalli ”, said the driver before presenting the audio.

And it is that, this version indicates that Octavio Ocana He would have been a good customer as a drug user, so the two men who accompanied him were drug dealers and not his friends as they have led him to believe.

“For me, the compas that he brought were his dealers and they must have told him: ‘don’t stop’“, listening.

It also mentions that the actor brought a watch with an approximate value of $ 150 thousand pesos and a gold slave of $ 40 thousand pesos, which would have served as a guarantee.

“For me it was, bought (drugs) and ran out of cash. He must have told them let’s go to the cashier and They raised the dealer or two monsters to go for the money and when they were going on the march they told him not to stop ”, he adds.

The man in the recording that he claims belonged to the police, so according to his experience the alleged evidence found in Ocaña’s truck is not consistent with the official version: “The glass that is seen there (in the videos) does not bring alcohol, when you’ve been in the rumba for three days the glass is already all bitten by anxiety What are you ‘parrot’ about, “he said.

In addition, he agrees that the firearm that was allegedly found in the actor’s hand was actually owned by a policeman and that the other evidence could also have been tampered with.

“That gun is a cargo gun. They told me that when the policeman who was threatening him wanted to take him down, his shot went off, because the cap doesn’t have any holes, so they must have put it on later, it’s only full of the blood that is happening to him in that moment ”, he details.

Let us remember that in various interviews, Mr. Octavio Perez, the actor’s father, points out that his son was killed and the gunpowder tests that the authorities made on his son were negative, so there is no way to prove that he himself was the one who shot himself.

You may also like:
–The ‘Golden Scorpion’ unveils an unpublished video of the late actor, Octavio Ocaña
– “You will always be our Benito”, they remember Octavio Ocaña in the recordings of new seasons of “Necinos”
– They filter audio in which the police would confirm that one of his companions shot Octavio Ocaña