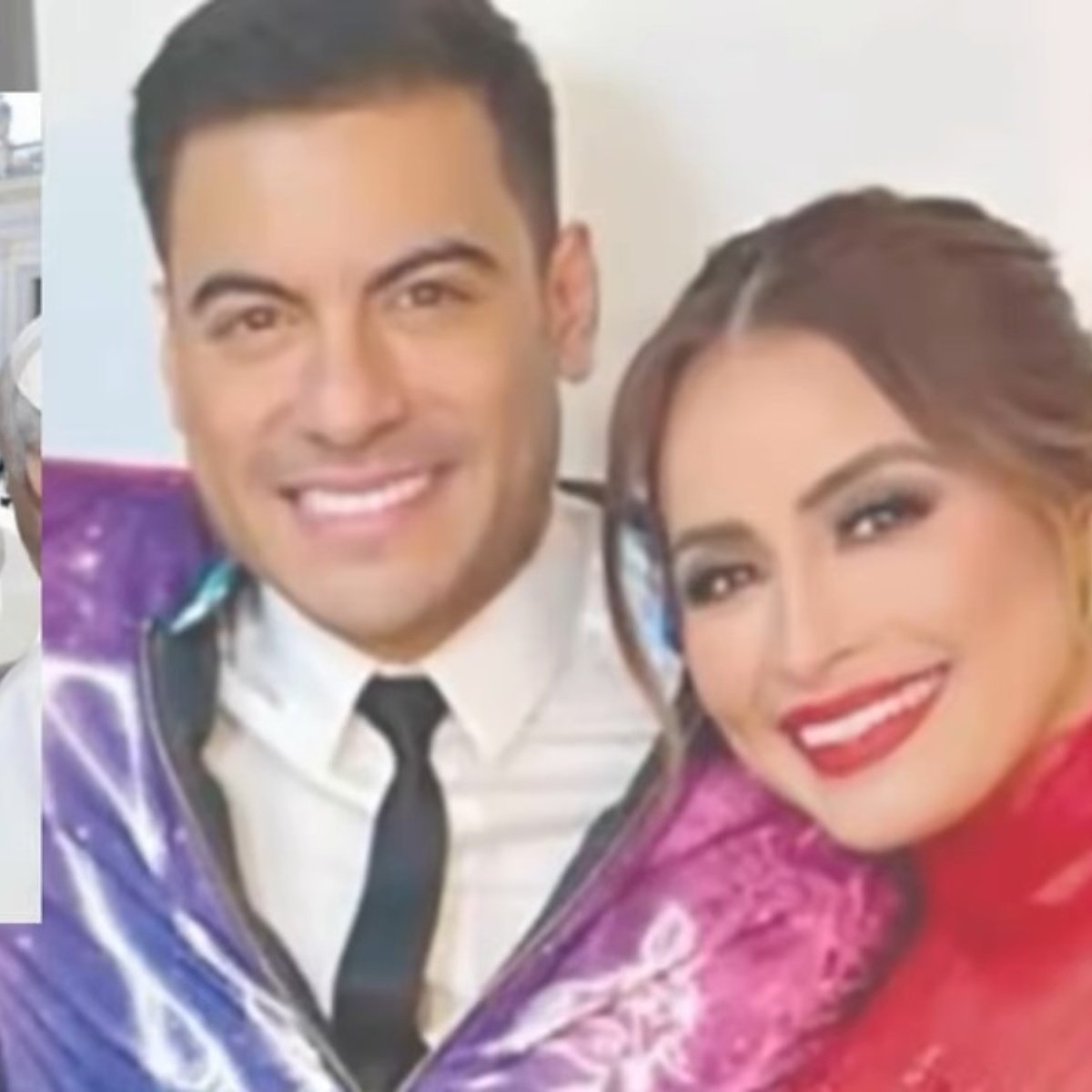 It has been revealed that Carlos Rivera and Cynthia Rodriguez if they were married in Spain and the proof of the wedding is held by the journalist Alex Kaffie.

Let us remember that in AmericanPost.News We have let you know that the singers have not confirmed the wedding, but at the same time they have not denied the rumors.

At the moment it is known that Cynthia was absent from “Venga la Alegría” to fulfill her dream of being a mother, a process where she is accompanied by Carlos.

Reveal details of the wedding of Carlos and Cynthia

The entertainment journalist alex kaffieclaimed to have seen evidence of the wedding between Carlos and Cynthia, which is rumored to have been sold exclusively to the Hello magazine.

“Despite the fact that the images came to me in low resolution and somewhat pixelated (distorted), I observed an enormous happiness in the contracting parties. The bride and groom are surrounded by twenty people, among whom the only one I recognized is Laura G,” he assured. coffee.

The greatest proof would be that, when they both went to visit the Pope Francisco They already wore their wedding rings.

Internet users, however, celebrate the decision of the famous to keep the wedding in complete privacy, as it ensures that their courtship has never been sold to the press with controversies

It may interest you: Carlos Rivera and Cynthia Rodríguez show off their romantic evening

Cynthia Rodríguez seeks to be a mother

Waiting for official confirmation of the wedding, what is clear is that the host of “Venga la Alegría” wants to be a mother soon.

When the famous host announced her departure from the program “Joy Comes” Due to a long vacation, Internet users assured that it was to join another TV Azteca project, however, she herself denied it, since she confirmed her desire to become a mother.

Finally Carlos Rivera and Cynthia Rodriguez They have not revealed more information on their social networks, however it will be a matter of days for everything to be revealed.