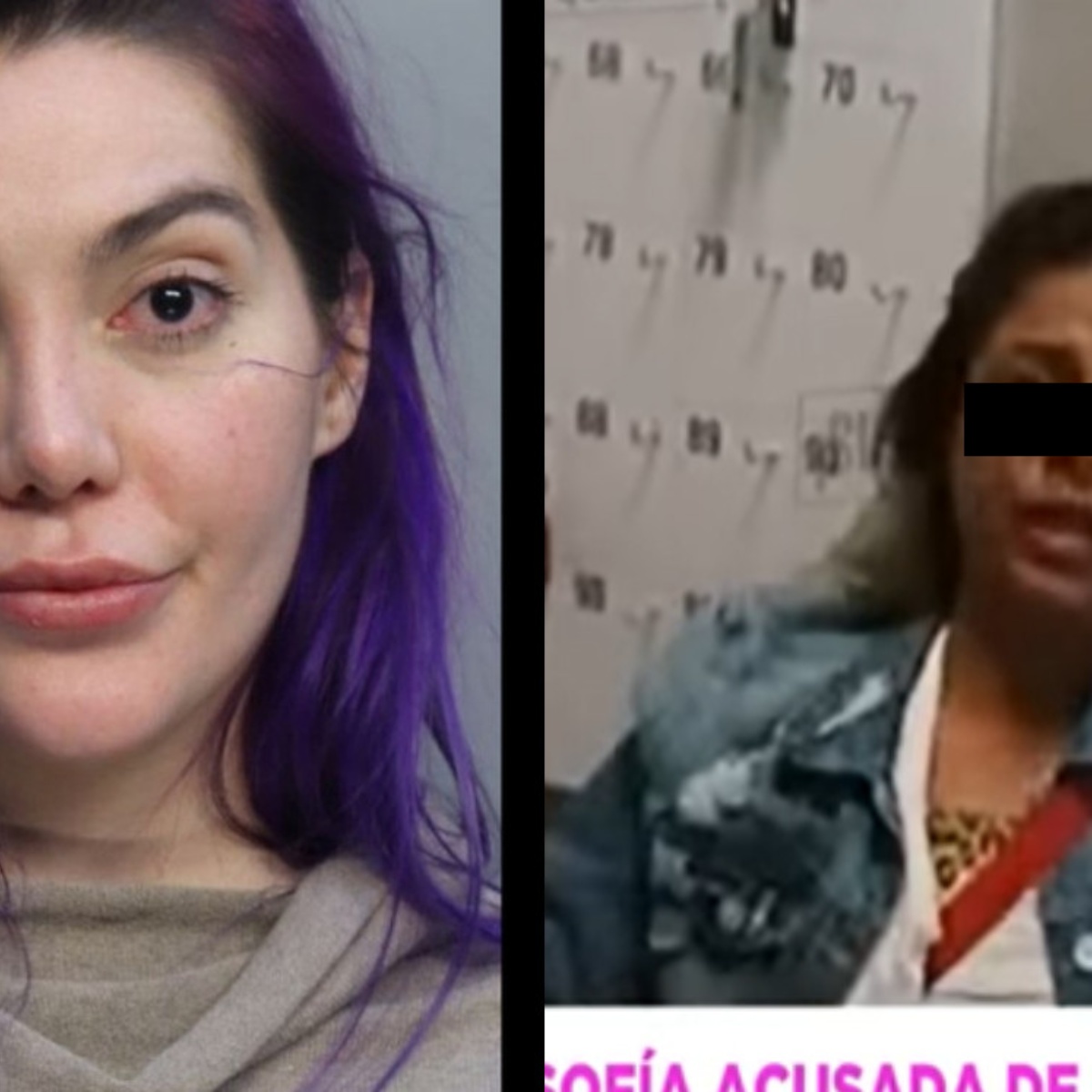 Alejandra Guzman’s daughter, frida sofia She has been arrested in the United States four times, one of them reported for assault and assault to one neighboralthough the event took place several years ago, a video of the moment in which she was interrogated by the police, where the marks that the victim bears are observed.

In AmericanPost.News We let you know that it was in 2019 when Frida Sofia was accused of assaulting her neighbor, however the lawsuit is still ongoing and it will be in September of this year that a sentence is issued, for which she could go to prison.

The leak of the video generates controversy again for the daughter of Alejandra Guzmán, who has monopolized the gossip of the show business, due to her constant fights.

What happened to Frida Sofía, daughter of Alejandra Guzmán?

It was the YouTube channel ‘Sit down who can!’, who broadcast the video, where the alleged victim identified as Andrea Wilson is observed, telling the police what happened.

According to her testimony, Alejandra Guzmán’s daughter got angry when she asked her to go out and buy arepas, since Andrea Wilson was in Frida Sofia’s apartment, because they also shared a friendship.

“I had just arrived… I told him: ‘Hey, I want to go buy some arepas’ and he replied ‘Oh, put…’, and he began to say several words to me,” he said, showing the scratches he had on his face .

Shortly after, the police are seen going up to Frida Sofia’s apartment, who gives her own version, assuring that her neighbor was the first to attack:

“It all started because she told me, ‘why don’t you go out? Why are you so antisocial? Of course, because of people like you…!’ I raised her arm and told her, ‘Get out of my house! You’re leaving right now!’ And she came over me with her hand like this, “said Frida Sofía.

It may interest you: Frida Sofía is depressed and that is why she was arrested, says her father

Could Frida Sofia go to jail?

At that time the report was raised, which ended in charges for Frida Sofía, who will face justice in September 2022, on charges of assault and battery.

If the daughter of Alejandra Guzmán, Sofia Frida is found guilty, he could spend up to two years in prisonalthough we must remember that it is not the only legal problem that he faces in Miami, United States.