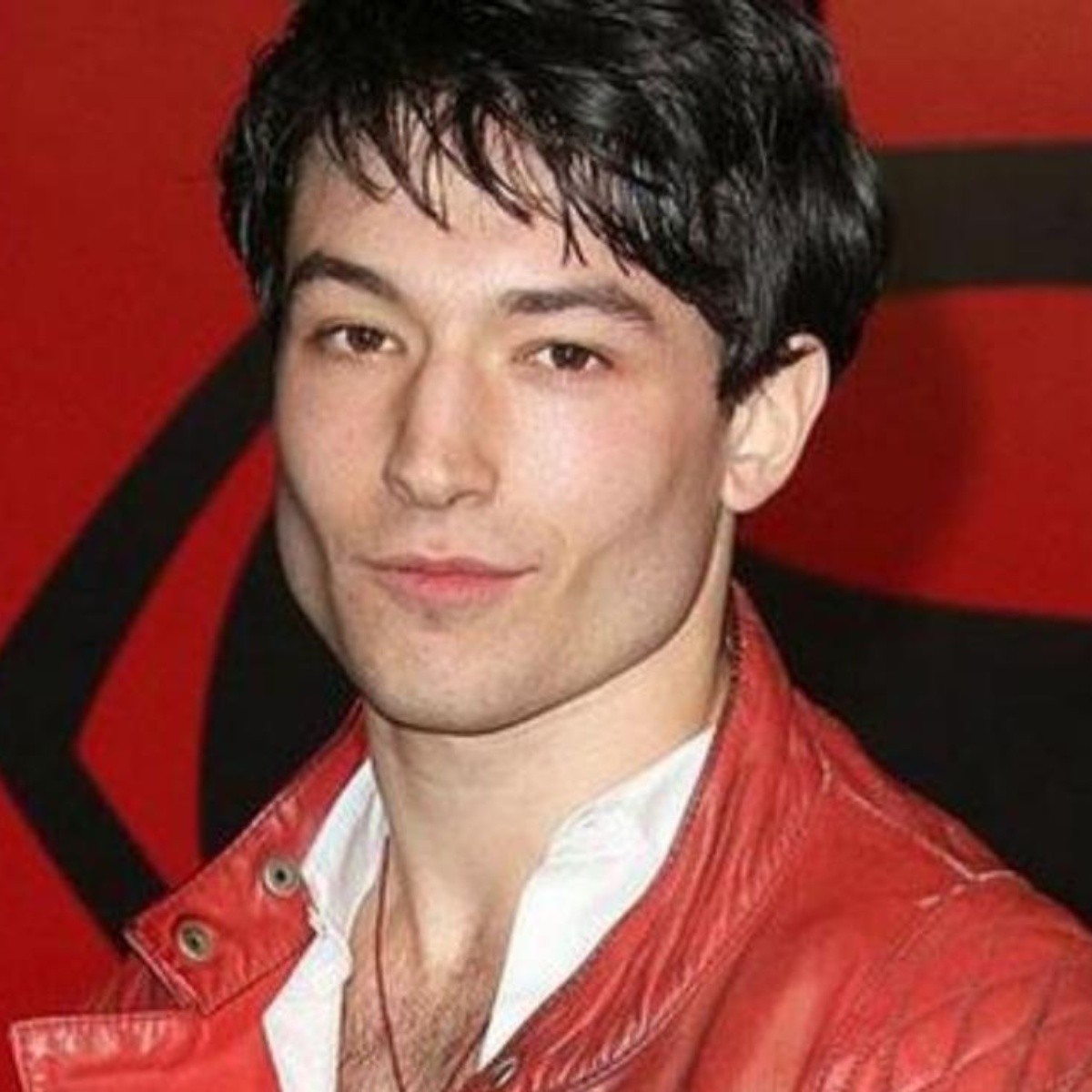 Hawaii.- Ezra Miller, Who played the Flash in the movies? “Justice League” (“The Justice League”) He was arrested on March 28 charged with disorderly conduct and harassment after an incident at a bar in Hilo.

More than a month after the event, a video that correspond to the body cameras of the police, where you can see the moment that was arrested Ezra Miller in Hawaii.

In the audiovisual Miller alleges the assault was in self-defense, he explains that supposedly, it was the man he spat on who was harassing him.

However, in the images, the man he supposedly attacked assures that it was Miller who spit it out “No, he assaulted me and I started recording. Let me show you the video. I’ve been assaulted in this bar twice. I record myself being assaulted for NFTs and crypto art,” the actor replies to the agents.

Ezra Miller needs irrefutable evidence of the alleged N az ! attacking Ezra FIRST, resulting in Ezra responding in self defense. As a Man of African Descent, I can appreciate smacking around a race, but it’s still illegal if NOT done in self defense. pic.twitter.com/p37E1hXL2a

In a statement issued by the Department of hawaii policereported that shortly after midnight on Monday, March 28, 2022, Ezra Miller 29-year-old visiting Vermont was arrested and charged with disorderly conduct and harassment after an incident at a bar in Hilo.

According to the facts reported by the police, on Sunday, March 27, at 11:30 a.m., Hilo Patrolmen Sur responded to a report of public disorder at a bar on Silva Street.

During the course of their investigation, police determined that the famed actor became agitated as bar patrons began singing karaoke. Miller started yelling obscenities and at one point grabbed the microphone of a 23-year-old woman singing karaoke.

Immediately afterwards, he pounced on a 32-year-old man who was playing darts, for which the owner of the bar asked Miller to calm down several times without success.

miller was arrested and charged with disorderly conduct and harassment and total bail was set at $500. He posted bail and was released.