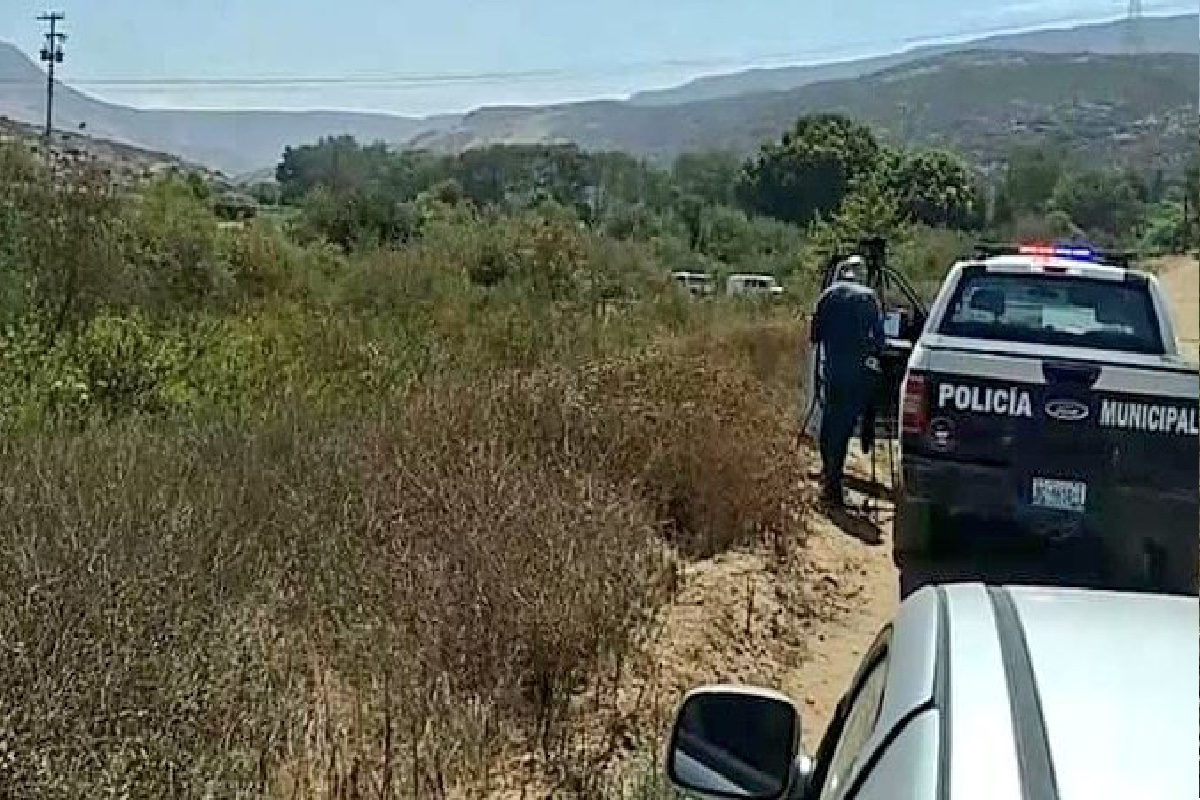 The corpses of two children with traces of violence of 2 and 3 years of age at the entrance of Rancho El Descanso in the Primo Tapia delegation in the municipality of Rosarito in the state frontier of Baja California in Mexico.

According to local media, those who discovered the bodies of the little angels were field workers from the area who said that at the access door of that ranch, they saw blood stains, so they searched the place, they located the lifeless bodies of the minors.

THEY FOUND TWO CHILDREN WITHOUT LIFE IN ROSARITO #Tijuana

The find was made by a farmer at the entrance of the Ranch
“El Descanso”, in the Primo Tapia delegation, Playas Rosarito.

The children of 1 and 3 years of tees and light hair, showed signs of violence …@AssassinZombies pic.twitter.com/rDCRcvX2i7

-Read also: Barbarism in Mexico, they kill the mother of 4 children; they beheaded her and ripped her face off

They told the police that at first glance they were not wearing clothes and that they only managed to observe the limbs of the children that protruded from the branches and undergrowth.

Authorities from the State Attorney General’s Office traveled to the place of the discovery, who carried out the corresponding procedures in search of determining the identity of the children as well as their age.

– Read also: Young man kills with gunshots and throws the bodies of his parents whom he himself reported missing

It is planned that the remains of the children will be transferred to the local morgue pending their claim by their families as well as to determine the causes of this terrible crime.