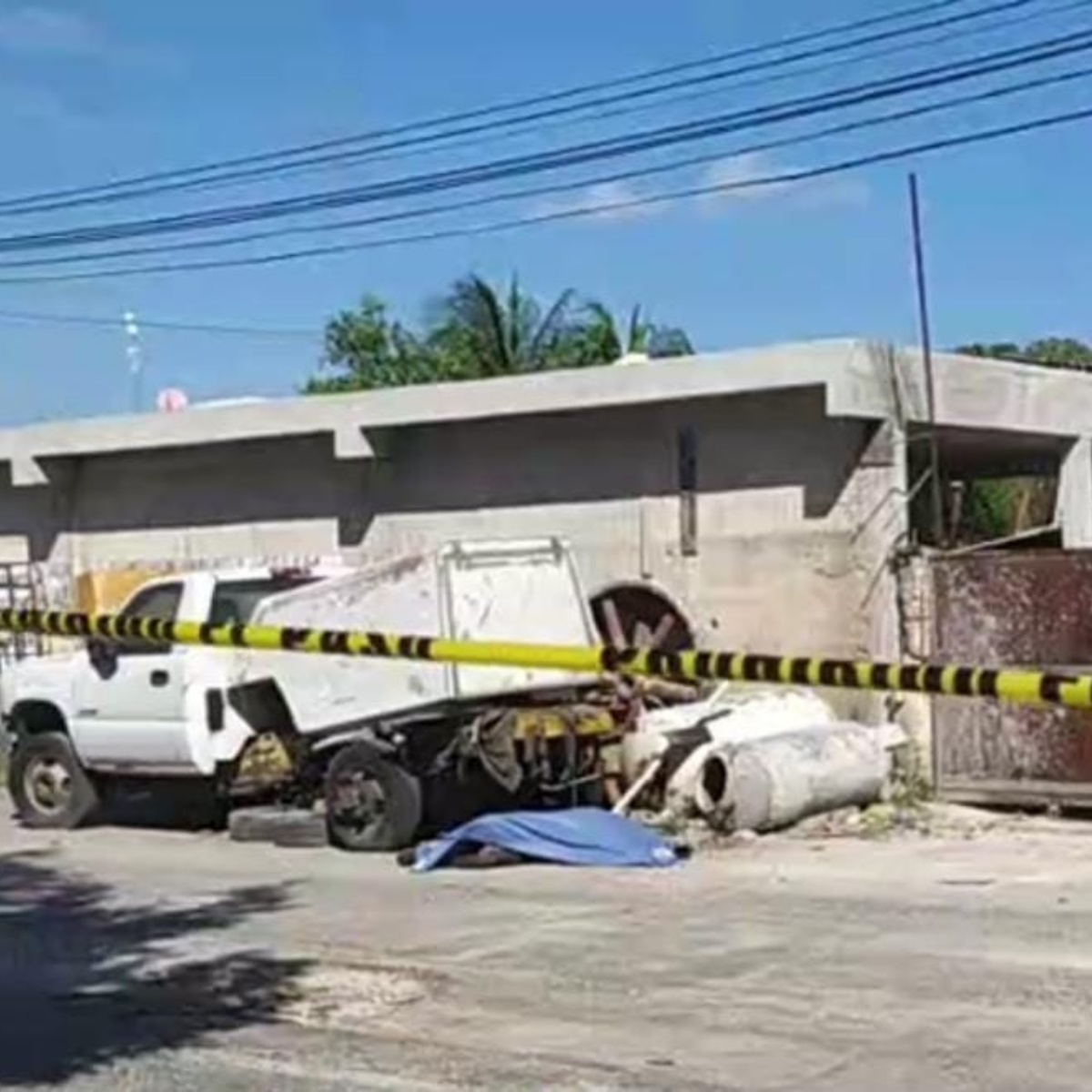 A person unidentified was found after lose his life, this Thursday morning in the streets of the neighborhood Melchor Ocampo, located at east of the city of Merida.

The subject, who is presumed to be a man on the street, was walking on the Calle 51 Diagonal between 12 and 10-B of the aforementioned housing area, when suddenly it vanished before the eyes of the workers of a gas station, located opposite where the body lay.

Witnesses commented that the man, whose name they do not know, frequently went to the aforementioned address located next to the peripheral ring of the Yucatecan capital, where he spent time under a tree while drank alcoholic beverages.

The workers of a gasoline vending establishment reported that It was not a confrontation, assault or aggression, so it is presumed that his death could have been caused by some pathology such as a heart attack or cirrhosis.

The body of the now deceased ended up on the street, next to a tortón-type truck from a scrap company, so the road was cordoned off by elements of the Ministry of Public Security (SSP) from Yucatan.

The uniformed State Police They were in charge of giving notice of the death to the corresponding authorities, so they are waiting for the arrival of the unit of the Forensic Medical Service (Semefo), who will be in charge of removing the body while waiting for it to be identified by a family member.