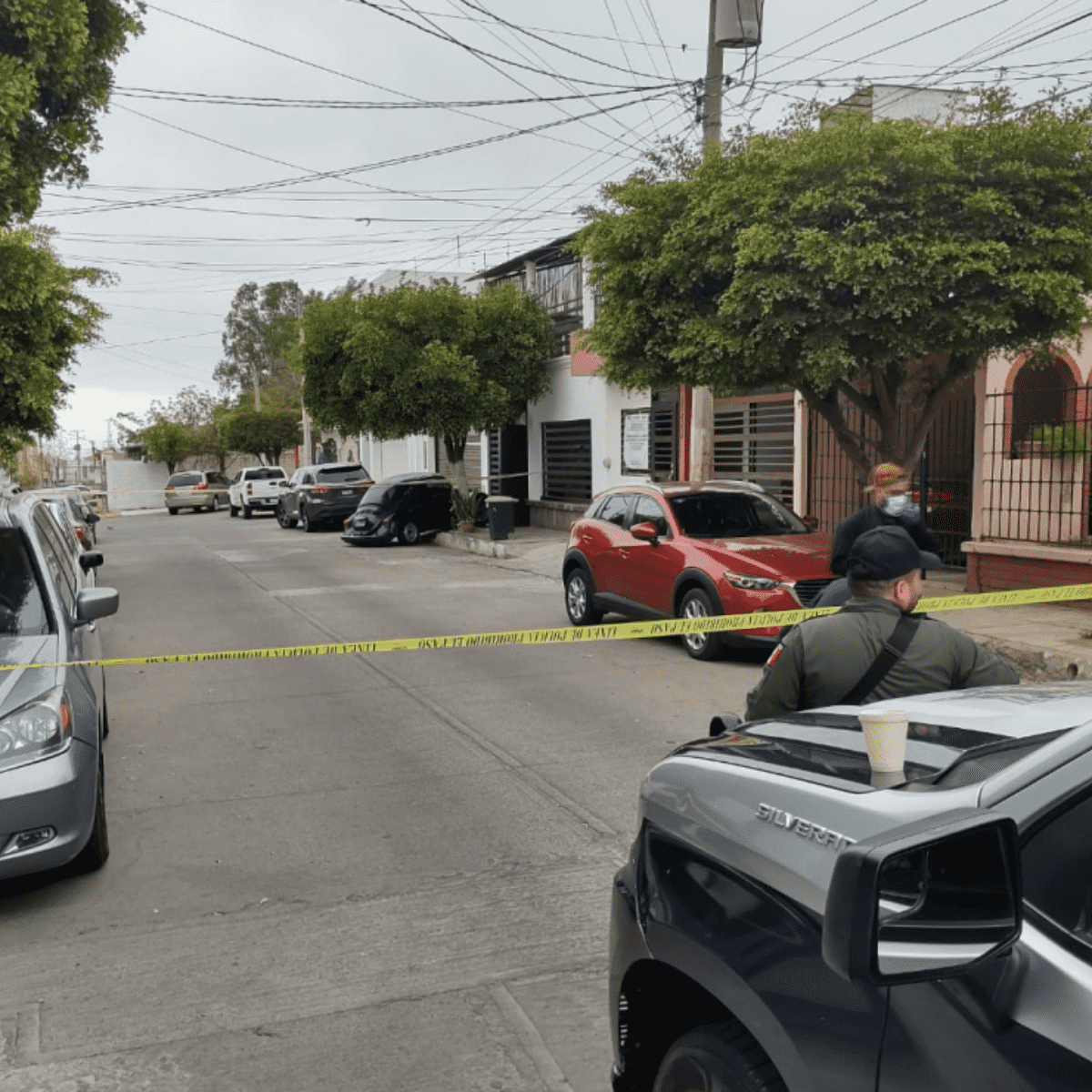 Sinaloa.- This morning of Tuesday, May 24, it was located a dead man a block from the house of the municipal president, Jesús Estrada Ferreiro.

It was approximately at 6:30 a.m. when Red Cross paramedics declared a man dead, who was lying next to the sidewalk on Sierra Nevada Street in Colonia Cañadas, just one block from where the mayor of Culiacán lives.

Municipal police officers arrived at the scene, who is it when they heard the rescuers that the victim had no vital signs, they cordoned off the area and requested the presence of experts and investigators from the Sinaloa Prosecutor’s Office since it was seen at a glance that the dead man had traces of violence .

Upon arrival, the experts began the field work, and noted that the victim had traces of blows In different parts of the body, a stone was also located next to the head.

The victim has not been identified, it was only said that he wears black shorts, is dark-skinned and between 30 and 35 years old. The body was lifted and transferred to the forensic medical service.