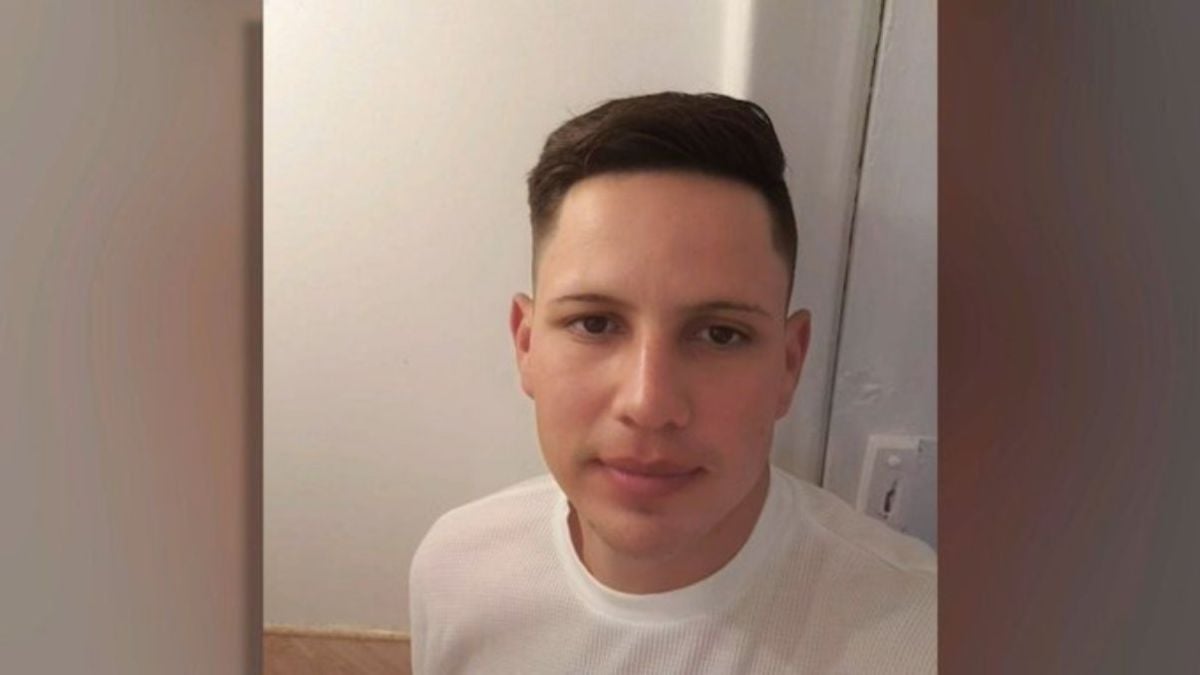 Berman Gutiérrez, a 25-year-old Nicaraguan who had been reported missing on a walk to the beach in Queens (NYC), was found dead floating several miles away on Long Island.

The body was found floating Tuesday at 5:40 p.m. on the Broad Channel in Lawrence, and Nassau County police launched a homicide investigation after someone called 911.

Members of the Nassau and Hempstead Bay Police, Navy and Aviation Bureaus, and the Long Beach Fire Department responded to the scene. Last night the body was identified as Gutiérrez, a resident of Far Rockaway in Queens, detailed Newsday.

Gutierrez was frantically searched for after his family said he disappeared during a walk to the beach early Monday morning in his Far Rockaway neighborhood.

“After walking through the sand at 17th Street and Seagirt Boulevard, the young man took off his shirt and jumped into the water to swim in the middle of the night but never came out,” NY1 News reported.

Apparently, Gutierrez, the father of a 5-year-old girl, had been walking on the beach with other friends: two women and a man. On Monday, his uncle Noel Torres said that the young man did not know any girlfriend and that he was only a year and a half living in New York, working, and behaving.

It’s unclear why Nassau police suspect Gutierrez may have been the victim of a homicide. But her family had already expressed doubts about what happened.

According to Torres, his nephew did not like getting into the water very much, so he is surprised that he jumped into the sea at night, as he was told. “The version they give is the one that went into the water and drowned, but we don’t like that. It doesn’t fit us. So we want the police to investigate what happened here because I see that there is something different here, hiding here. That’s why we want them to investigate,” Torres said Monday.

The NYPD reported that they were called to the beach around 2 am Monday near Seagirt Boulevard and Beach 17, where crews scoured the water. With red flags on the beach, no swimming was allowed that day.