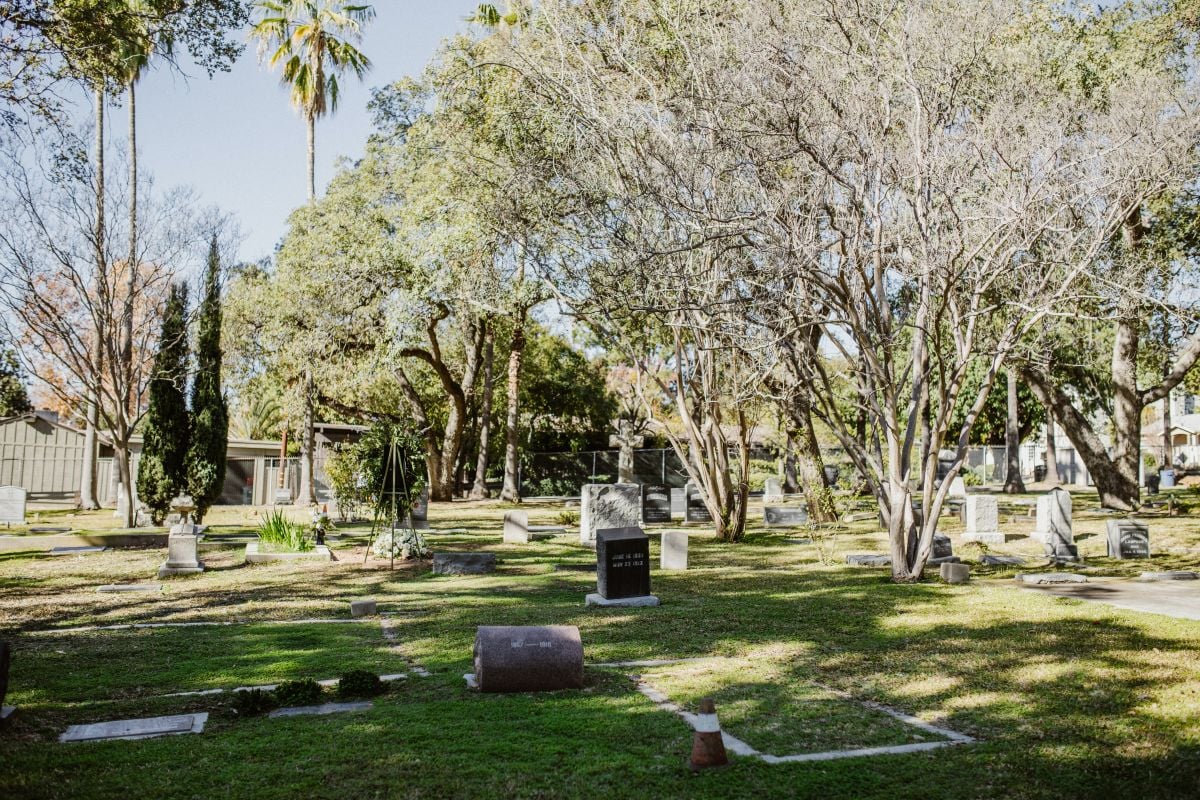 An investigation revealed the existence of 93 possible graves, unidentified, near Saint Joseph’s Mission Residential School in British Columbia in Canada.

Saint Joseph Mission was an old boarding school for indigenous minorsso the graves would be added to the discoveries of more than 1,300 other unidentified in other places, where many students suffered from malnutrition and abuse.

For his part, the tribal chief willie sellarsof the clan Williams Lake First Nationexplained in a press conference that these potential graves are located near a cemetery and within the grounds of said school in British Columbia, which ceased to function decades ago.

Sellars reported that of those 93 possible burials found in the 14 hectares of land inspected, at least fifty are not related to that cemetery.

The director of the project, Whitney Spearing, said in the same appearance before the media that the finding is “consistent with a human burial.”

Sellars stressed that the researchers are aware that It is possible that the remains of many of the minors who died in that boarding schoolwhich was open between 1891 and 1981, may never recover.

“Their bodies were thrown into the river, abandoned in the depths of lakes, dumped as trash in incinerators,” Sellars listed.

“For those children there will be no tombstone, no unmarked grave, no small bone fragment, to be forensically analyzed,” he added.

Hundreds of indigenous people discriminated against in Canada

The Saint Joseph Mission Residential School operated within the Catholic Church in the area, where thousands of indigenous minors were forced to enter.

Sellars added that the investigation has revealed abuses committed against the inmates of that school, such as torture, kidnapping, forced isolation and extreme conditions.

Investigations have shown that excessive use of physical abuse was “rampant” at the boarding school, as well as “horrible living conditions, including the consumption of spoiled food, fire hazards, overcrowding and disease,” Sellars said.

The tribal chief denounced that religious officials, the federal government and the Canadian Mounted Police misled public opinion about what was happening at the boarding school. In fact, he accused the authorities of having destroyed documents in this regard.

Between 1890 and 1997, more than 130 residential schools operated throughout Canada and some 150,000 indigenous children were placed in these institutions, which were administered by religious orders, mostly Catholic.

At the end of last year, Canada allocated some $31.5 billion to compensate indigenous children who suffered discrimination in foster homes, in a fiscal adjustment resulting from a faster-than-expected economic recovery after the pandemic recession.

With this, the northern country seeks to fix the nation’s discriminatory child welfare system and compensate indigenous people harmed by it.

Also read:
· Canada allocates $31.5 billion to discriminated indigenous children
· Justin Trudeau recognizes the genocide of indigenous women in Canada
What was the “Canadian genocide” for which hundreds of women died