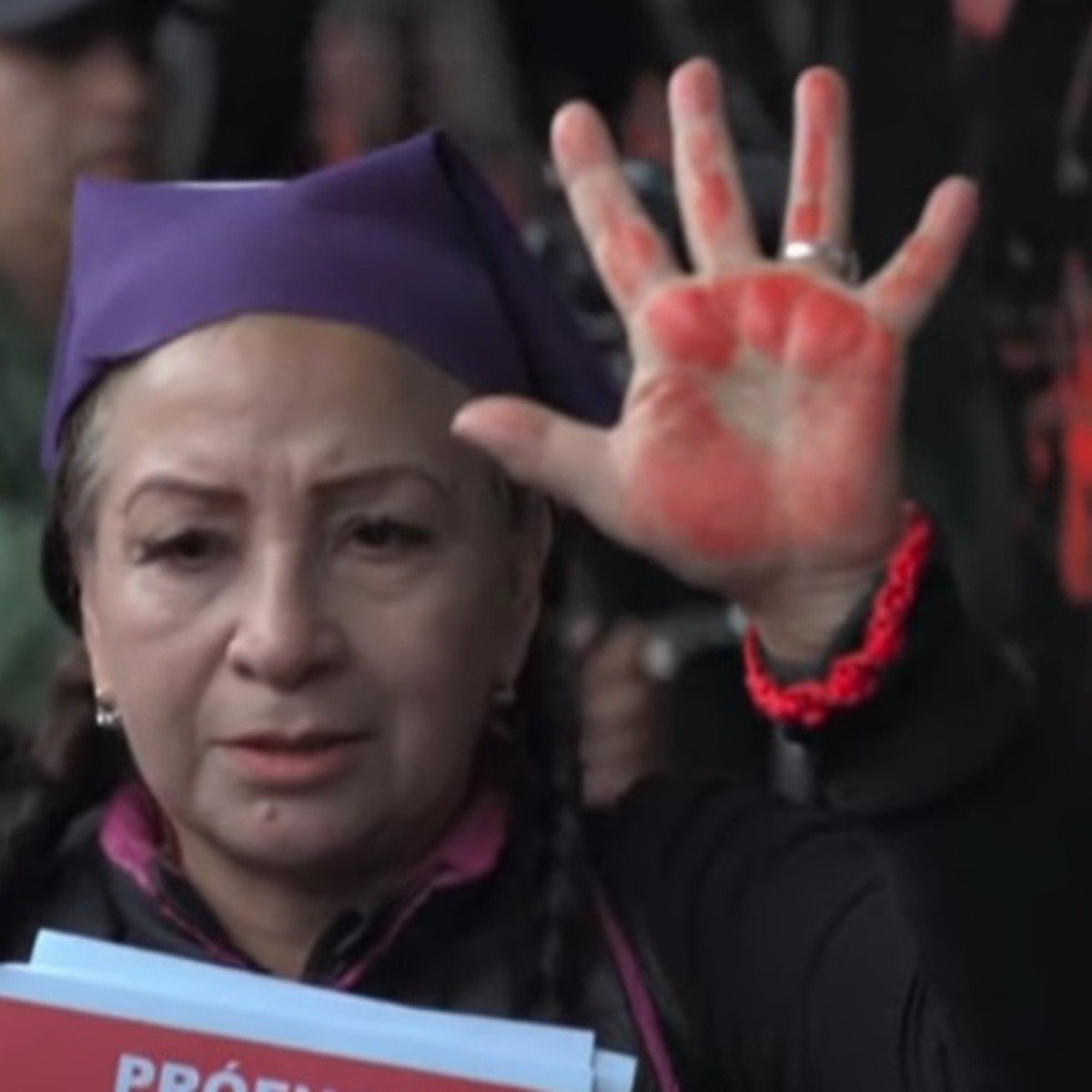 Quito, Ecuador.- The authorities of Ecuador confirmed the death of a missing lawyer for more than a week inside the main training center for police officers, where her husband was an instructor.

“I deeply regret his death, a femicide that will not go unpunished,” Interior Minister Patricio Carrillo said on his Twitter account when reporting on the death of María Belén Bernal, 34, a case that generated rejection in the Andean country.

He pointed out that Police efforts will now be directed at locating Lieutenant Germán Cáceres, the lawyer’s husband and who is considered by the authorities to be the main suspect. the fact. “I apologize and offer an apology to Elizabeth Otavalo (the victim’s mother) and her son (a minor under 13 years old),” she added.

Hours after confirming the lawyer’s death, a march of hundreds of people, especially women, paraded through the north of the country’s capital amid shouts such as “murderous police”, “femicidal state”, “police covering up the murderer” and with dozens of posters, especially with the face of the lawyer and others with the photo of the alleged murderer.

Otavalo, on his Twitter account, demanded justice: “They took my daughter from me, at the hands of a police servant, a fugitive.”

The woman was found on the Casitagua hill, near the police institution and about 12 kilometers north of Quito, where several hundred uniformed personnel specialized in search and rescue were deployed. The causes of death have not yet been reported.

President Guillermo Lasso, who spoke on the day before the UN General Assembly, lamented the death. He also stated that it is necessary to fight against gender violence and “the disappearance of a brave woman, a lawyer, mother and daughter, should be a symbol of this challenge.”

With deep pain and indignation I regret to report that María Belén was found. Her femicide will not go unpunished and all those responsible will be brought to justice. My solidarity with her mother Elizabeth and her little son.

The government offered $20,000 to anyone who provides information that leads to the whereabouts of Lieutenant Cáceres.