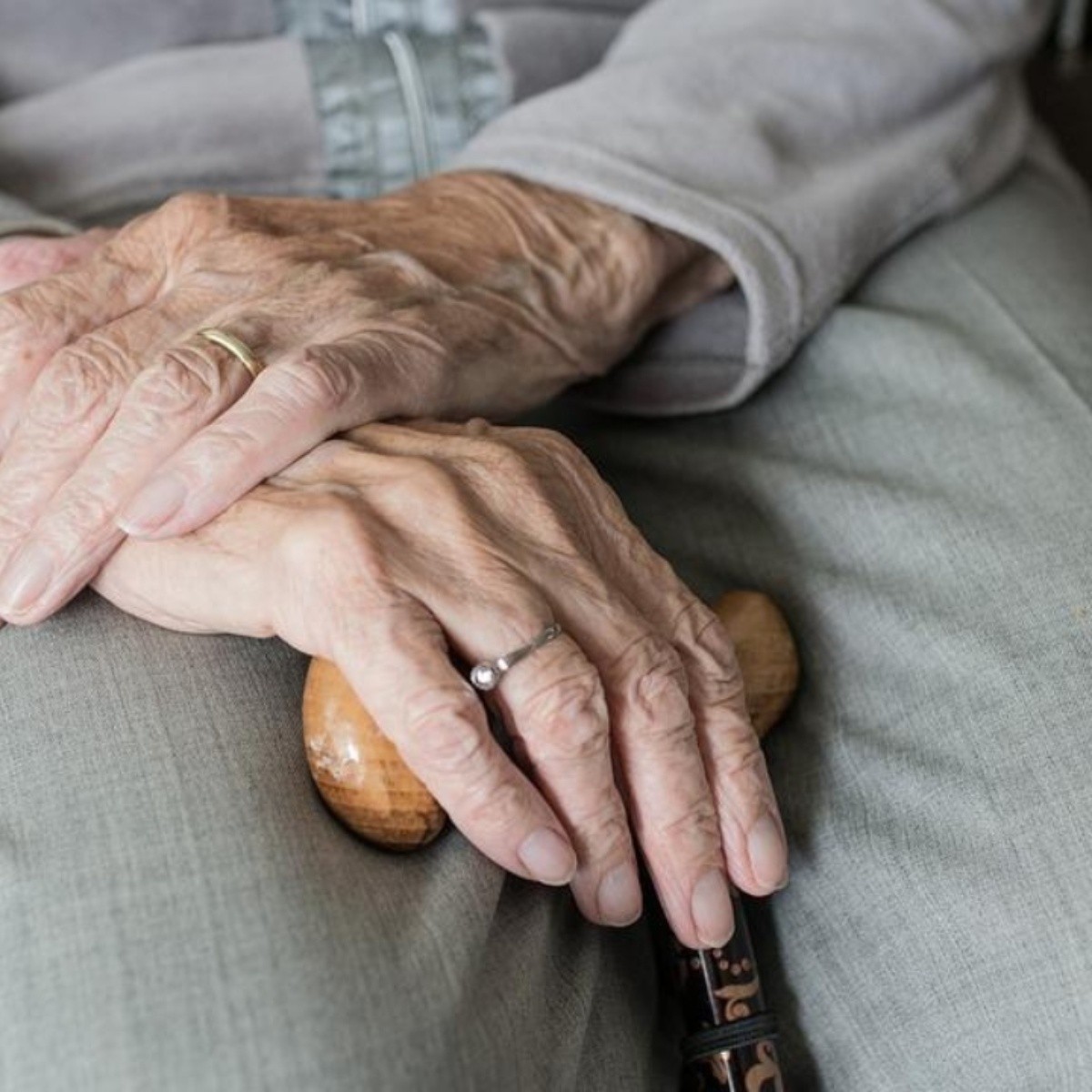 United States.- The body of a 93-year-old woman was found dead inside a freezer that was in the garage of his house in the city of Sebastián, Florida, United States.

A neighbor of the old woman worried about her after many days without seeing herso he notified the authorities, who arrived at the woman’s house to investigate the disappearance.

The 93-year-old woman was identified as Marie Hisking, her neighbor told the police that she had not seen her neighbor leave or enter for several days, a situation that seemed strange to her.

Read more: Who is the man who tried to carry Debanhi Escobar away?

The police officers who arrived at the scene tried several times to talk to someone but no one answered them, so they asked the relatives of the old woman for a key to the house in order to access the house.

When they entered the house, they met a daughter of the old woman, who told them that she had not seen her mother for a long time.a situation that raised suspicions so they inspected the house.

During the inspection, the agents opened a freezer that was in the garage of the house, inside it was the body of Marie.

The old woman’s daughter was arrested and taken to the police station where she was questioned, it is unknown if the woman is being investigated