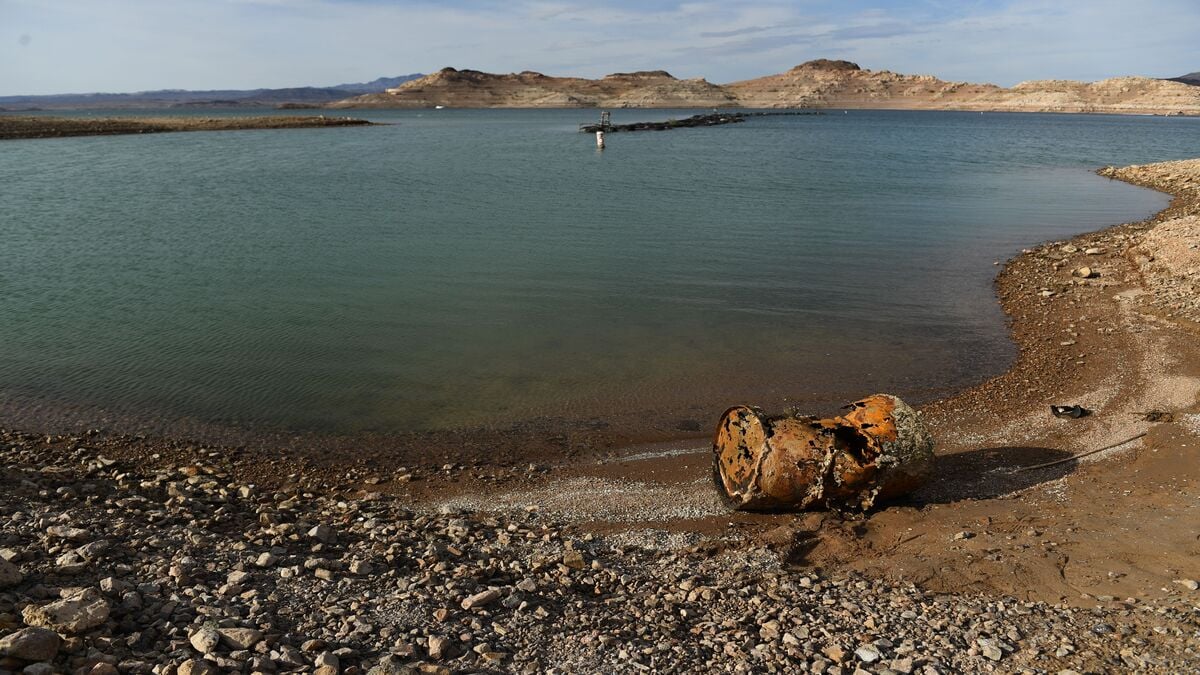 More human remains were found in the waters of Lake Mead in Las Vegas after its waters receded due to the drought affecting the region, authorities said.

This would be the fourth time human remains have been found in the Lake Mead National Recreation Area since May.

On this occasion, the park rangers received a report on Saturday morning about the skeletal remains in the Swin Beach area, officials from the National Park Service said in a statement.

Officers set up a perimeter around the beach to collect the remains in collaboration with divers from the Las Vegas Metropolitan Police Department, according to the Park Service. A medical examiner was also called to determine the cause of death.

At least three sets of bones were previously found in the lake, where water levels have dropped to record lows amid a drought crisis in the west.

In the previously discovered remains, a body was found inside a corroded barrel with a bullet wound, it was in an advanced state of decomposition, so it has been difficult to extract a DNA sample, authorities reported.

It has not been determined how long the last remains found in the lake have been. The Las Vegas Metropolitan Police homicide division is not being part of the investigation, Lt. Jason Johansson said.

However, the Police Department is leading an investigation into a different body, which was found in the barrel at Lake Hemenway Harbor on May 1. The body had an obvious gunshot wound and detectives are treating it as a homicide investigation, Johansson told CNN.

“Any time you have a body in a barrel, clearly someone else is involved,” he said.