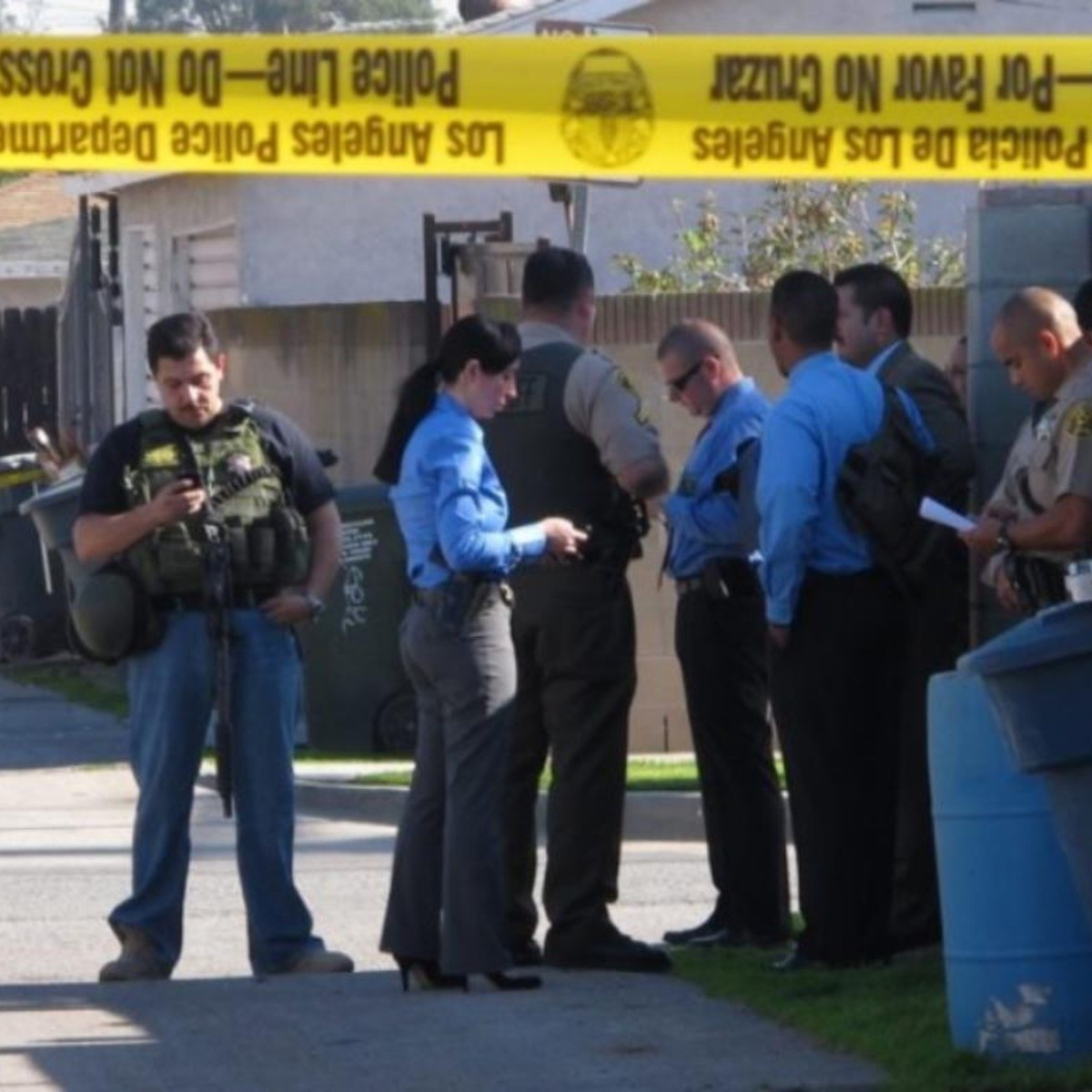 Texas.- Two 17-year-old girls and a minor under 15 years of age, were found dead on January 18 at a home about 25 miles northeast of Houston, Texas, local authorities said.

Police believe that due to signs of trauma found in the victimsit can be a double homicide and later the guilty took his own lifedepending on the initial stage of the investigations.

Harris County Sheriff Ed Gonzalez reported that the bodies of teenagers They were found by a “family member” who lives next door to the home in the 4500 block of Wolcek Road, east of Crosby, NBC DFW reports.

Gonzales said at a press conference last Tuesday that “at this early stage of the incident, based on trauma that was seen, it seems that this may be a case of possible double homicide”.

However, he stated that he still the crime is under investigationHe also explained that the suspected firearm was found in the house and the owner is not believed to have been present during the incident.

Police have not yet determined the motive for the deadly shooting, It has also not revealed what the relationship between the three teenagers was, The Sun reported.

Gonzalez said that two of the teenagers They are possibly related and the third party could be a friend or acquaintance, reports the New York Post.

The bailiff also said, “Anytime there’s a child involved…at the end of the day, we’re all parents in some way and connected to young people, so he stated, ‘It’s extremely difficult when we’re talking about young people “.

Read more: Grandpa dies of fright, he swallowed his teeth when his cell phone was stolen

As the investigation continues, neighbor David Givans expressed surprise to KHOU 11, saying “it’s really surprising to see something like this happen to one of us here,” since that neighborhood is so quiet, the witness said.


Injured in shooting at Timberview School in Arlington, Texas