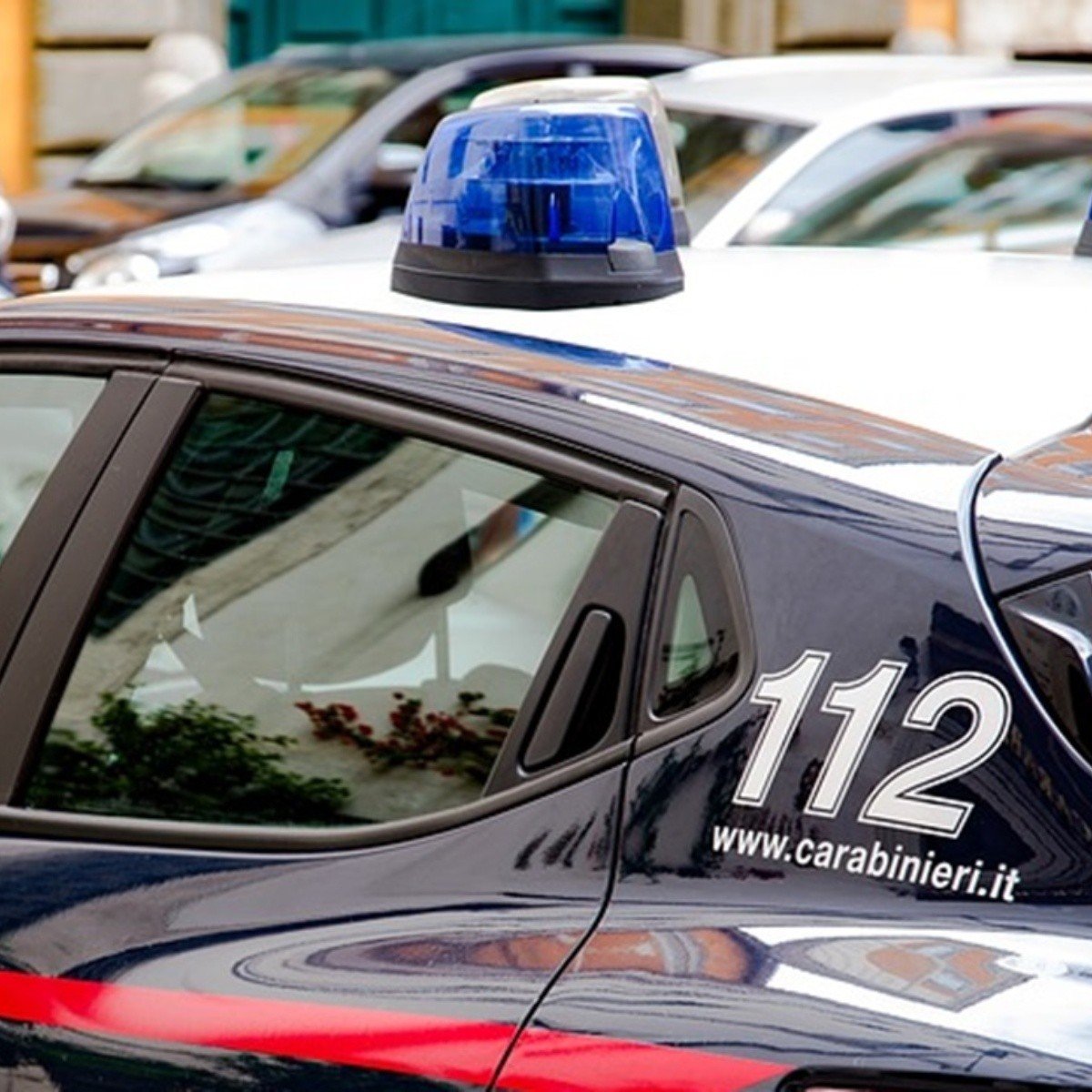 Lombardy, Italy.- The italian old woman body 70 years old was discovered on a chair more than two years after his deathat his home in Prestino, near Lake Como, in Lombardy, northern Italy.

According to the local press, it is Marinella Beretta, who had no close relatives, and the neighbors had not seen her for at least two and a half years.

The discovery of the woman’s mummified body moved Italian society this week, reviving the debate on the loneliness of the elderly.

The mummified remains of the older adult were discovered by the police, who went to the scene after being alerted to the danger of falling trees in her garden.

“What happened to Marinella Beretta in Como, loneliness, oblivion, hurts our consciences,” the Minister for the Family, Elena Bonetti, reacted on Monday on Facebook.

“A community that wants to be united has a duty to remember life. We must stop limiting our horizons to the private sphere and reestablish the ties that unite us (…) No one should be left alone,” he wrote.

In Italy, almost 40% of people over the age of 75 live alone, according to a 2018 report from the National Statistics Institute (Istat).

That same percentage of people do not have relatives or friends to turn to in case of need.

Marinella Beretta was the “incarnation of loneliness,” columnist Massimo Gramellini wrote Tuesday on the front page of Il Corriere della Sera, the newspaper with the largest circulation in Italy.

“Many of us still have memories of the large families of rural Italy. Now, the modern family has shrunk (…) People die alone. And we live alone, which is almost worse.”

Beretta’s neighbors, who had not seen her since September 2019, thought she had moved because of the covid-19 pandemic, which hit Italy in early 2020. Police found nothing in the house that might suggest a suspicious death. . The city of Prestino will pay the burial costs.

Read more: Not one more! Woman denounces her own brother for violating his wife and children


SSC rescues an injured and missing woman in the forest of Cerro Pico Tres Padres, GAM