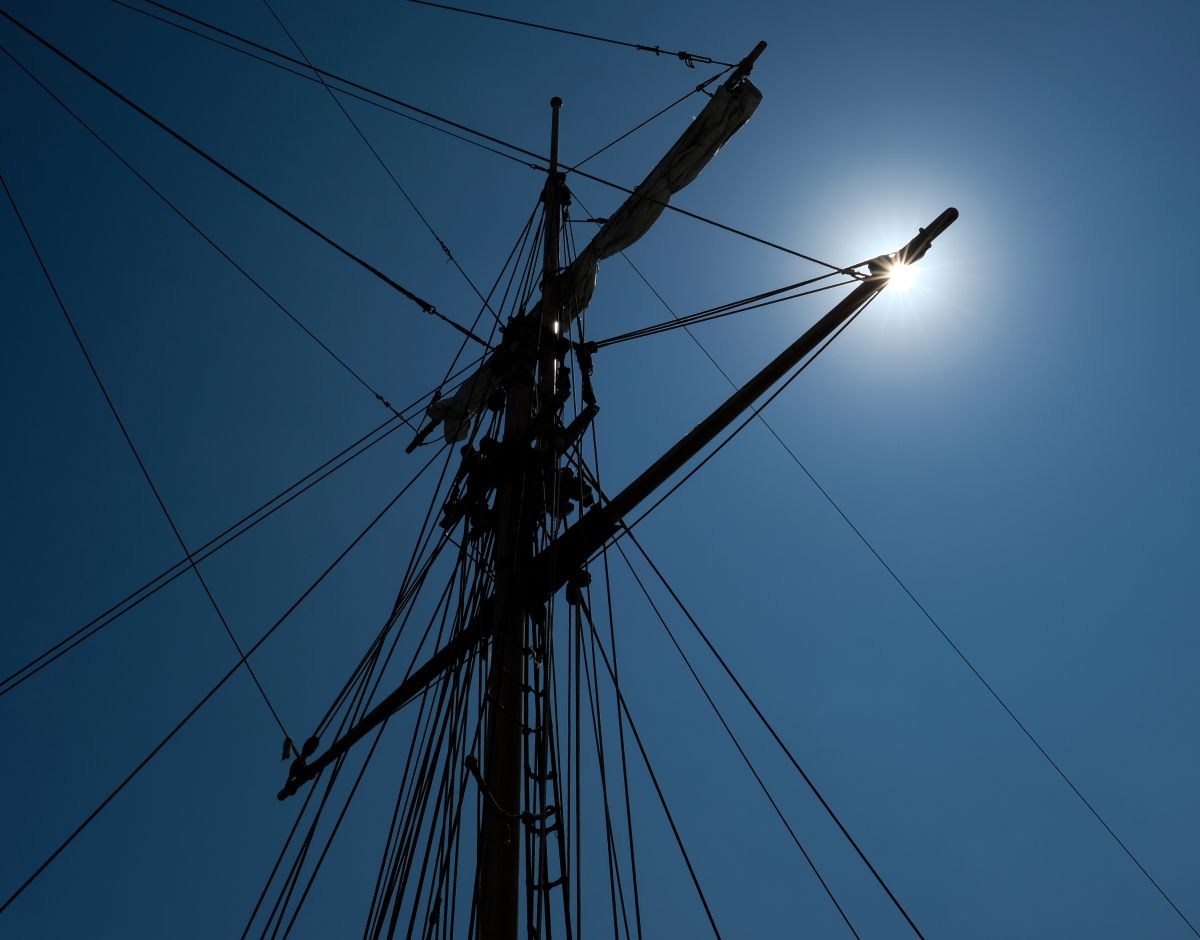 The ship “Endeavour”, with which the British captain James Cook explored numerous territories in the Pacific, including Australia in 1770, was found deep off the northeast coast of the United States, the Australian National Maritime Museum confirmed today.

“This is the final resting place for one of the most important and controversial ships in Australian maritime historyKevin Sumption, executive director of the museum, said in a statement, stressing that since 1999 they have been searching for the famous ship among the 18th-century shipwrecks recorded in the area.

Maritime experts have confirmed with “archaeological and archival evidence” that the Endeavour, of which only about 15% of its structure remains, is located north of Goat Island, in Newport Bay, in the state of Rhode Island. .

The analysis of the structures that are preserved in the documents of the archives and the archaeological remains revealed that this ship was sunk in 1778 during the American Revolutionary War.

The Australian and US authorities are working to secure the site of the discovery of this ship, according to a statement from the Australian National Maritime Museum.

The ship, which was launched in 1764 under the name “Earl of Pembroke” and baptized in 1768 as “Endeavour”, has “an important role in exploration, astronomy and applied science not only in Australia, but also in New Zealand , the United Kingdom and the United States”, highlighted Sumption.

During the tour that Captain Cook’s ship made between 1768 and 1771 through the Pacific, he recorded the transit of the planet Venus in Tahiti, located in French Polynesia, as well as produced maps of the Australian and New Zealand east coast.

But also in his search for “the great southern land”, Captain Cook declared Australia as “terra nullius” (no man’s land) on August 22, 1770 and planted the British flag, which later gave way to the colonization of the territory.

The ship was later baptized as “Lord Sandwich” after being sold to private hands and in 1776 it transported British soldiers who were going to fight against the independence side.

In 1778, the ship was deliberately sunk, along with four other ships, by British forces. during the war, while Cook died in 1779 in Hawaii, during his third voyage across the Pacific.

Also read:
· “The bushes must burn”: the ancient technique of the aborigines of Australia to control fire
· The remote and little-known border dispute between the US and Canada that has lasted for more than a century
· These huge dinosaur footprints are only visible at low tide